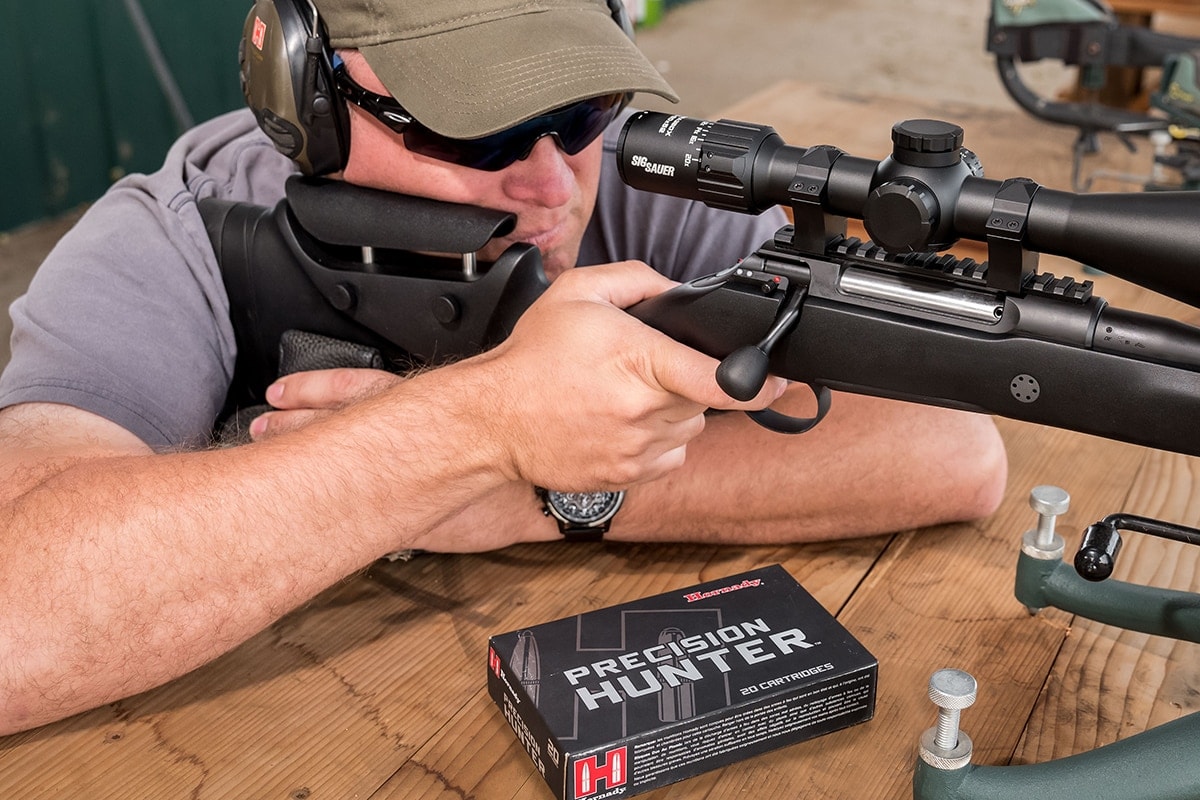 Sauer’s 6.5 chambered S100 rifles, to include the Pantera model pictured above, are now shipping. (Photo: Sauer)

“With a starting price of $799, the SAUER S100 is hands down the best value on the market today for a rifle chambered in 6.5 PRC,” Christian Socher, CEO of Blaser USA, said in a news release. “The SAUER 100 is designed for accuracy, delivering a guaranteed five-shot sub-MOA performance, and we are excited to offer this line in the new Hornady 6.5 PRC chambering.” 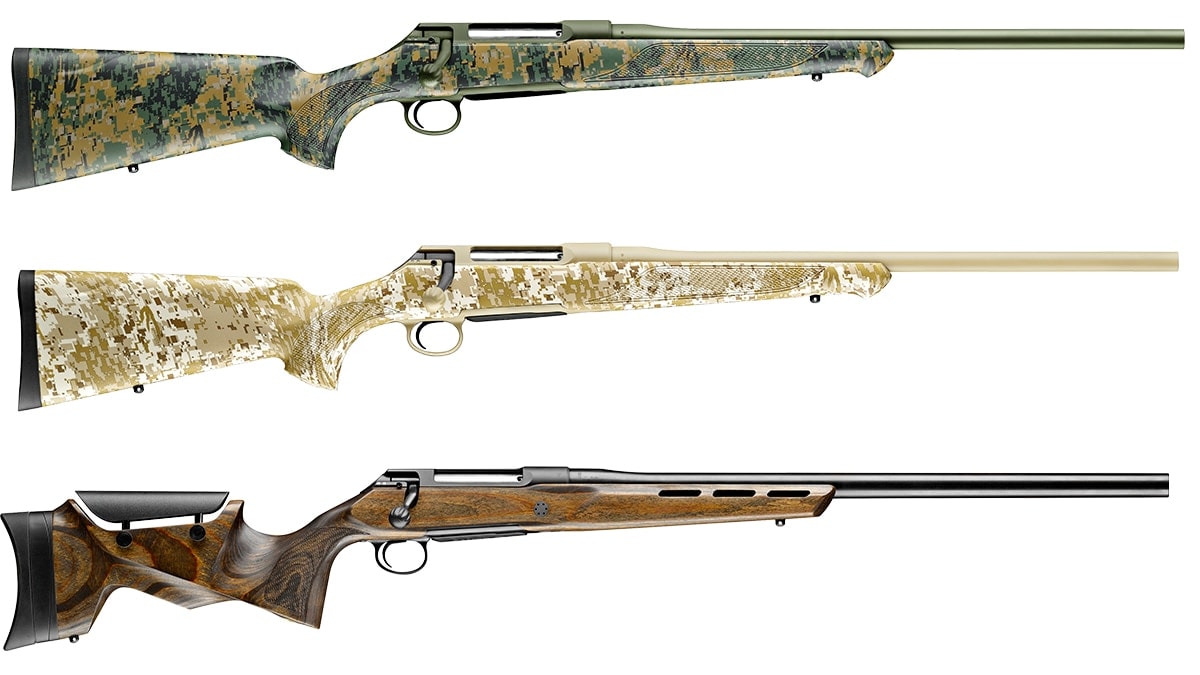 Available models include the S100 Classic XT, S100 Ceratech, S100 Pantera, S100 Fieldshoot, S100 Cherokee and S100 Atacama. Sauer says the addition of the 6.5 PRC to the S100 line provides shooters with a flatter trajectory and higher impact velocity style long gun designed for long-range performance. Developed by Hornady, the 6.5 PRC is known for producing lower felt recoil and long-range numbers beyond 1,000 yards. Sauer is the first company to mass produce a rifle chambered for the 6.5 PRC and Hornady said its thrilled to have the backing.

“We are delighted that Sauer, a highly respected German gunmaker that has been producing guns for over 267 years, has worked with Hornady to chamber a rifle in 6.5 PRC,“ Steve Hornady, President of Hornady Manufacturing Company, said. “Sauer is the first European manufacturer to work with us to have a rifle chambered in a new caliber Hornady has developed at launch. This is a proud step for both companies.”