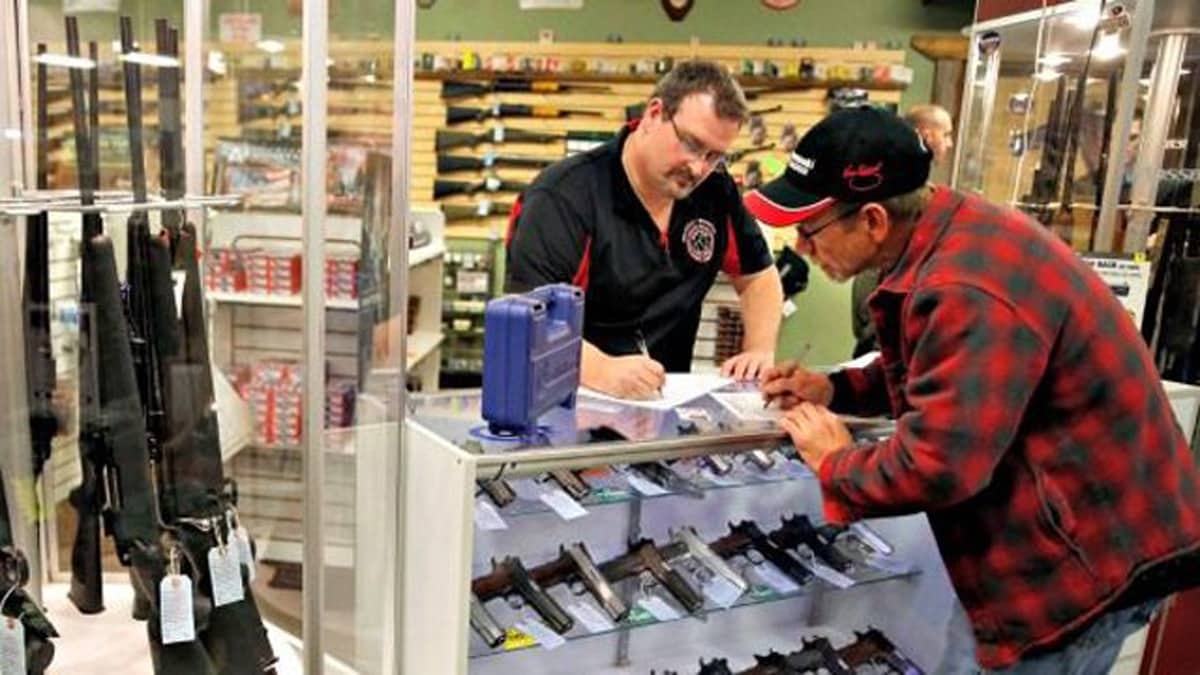 Joseph Bartozzi, president of the National Shooting Sports Foundation, said focusing on “one specific day” means ignoring retail trends that extend sales days before and after the year’s most notorious shopping holiday.

“With many retailers expanding their promotions to the entire week of Thanksgiving, one should look at the bigger picture,” he said. “There are a number of factors that determine the gun-buying habits of consumers, and trying to draw any conclusions from looking at one day of NICS checks is inappropriate and misleading.”

Bartozzi said the agency told NSSF during a meeting in October it applauded of retailers’ plans for promotions before and after Black Friday. “By doing this, both the retailers and the FBI – NICS system were alleviating the stress and strain of an extremely high volume of checks on Black Friday alone,” he said.

The 10 percent decline comes one year after background check smashed records, clocking in at over 203,000. Less than two percentage points separate this year’s total — the fourth busiest — from second and third place, set in 2016 and 2015, respectively. Six of the FBI’s top 10 days fall on Black Fridays, according to federal data.

That being said, NSSF collected daily NICS totals for entire week of Thanksgiving and found checks outpaced all other recorded years on Monday, Tuesday and Saturday. Checks on Thanksgiving day and Sunday came second only to last year.

“A simple analysis of the past 10 years’ data shows a decidedly upward trend, and reports are that the inventory levels are stabilizing and that the quantity and quality of firearms and ammunition are readily available throughout the year,” Bartozzi said. “All of these portend well for the industry.”