LMT to provide 16,000 rifles to military of Estonia (VIDEO) 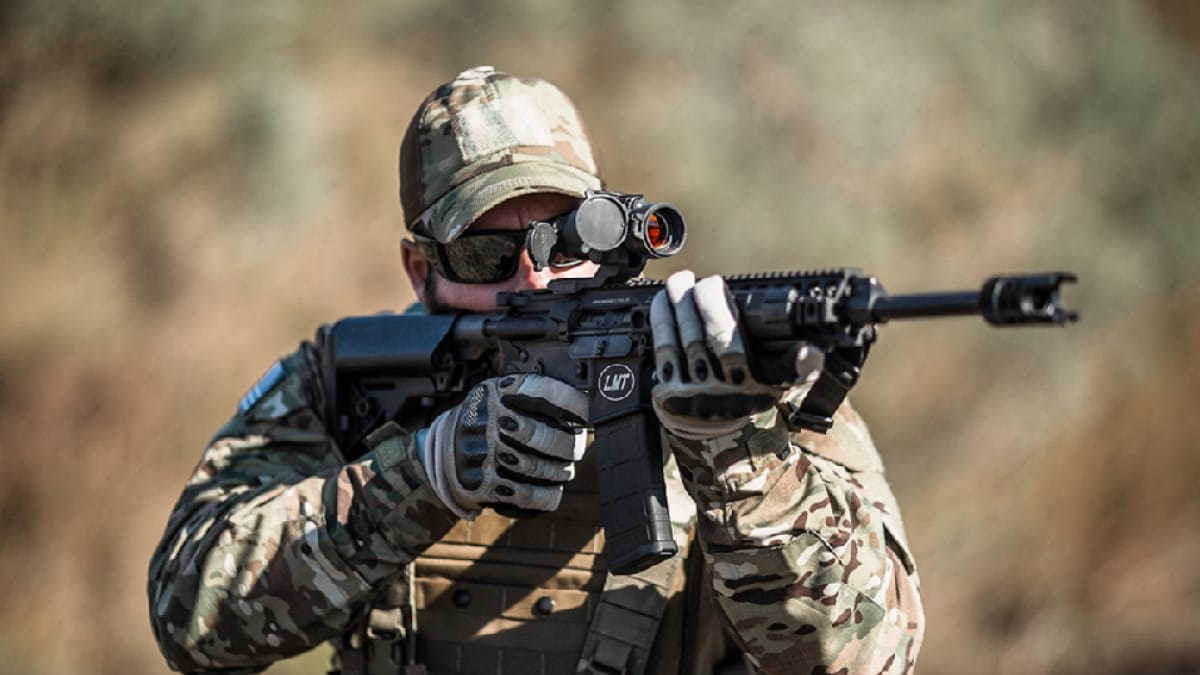 LMT has pulled down a big contract to supply the army of a key NATO ally. (Photo: LMT)

LMT was selected as the winner of a $25 million tender to provide Estonia, a NATO member that shares a border with Russia, with 16,000 5.56mm and 7.62mm weapons, beating out competitive designs submitted by Heckler & Koch, Sig Sauer, and Patriot Ordnance Factory. Col. Rauno Sirk, with the Estonian Centre for Defence Investments, said the competition was decided after shooting tests, weighing the results alongside total life-cycle costs and the estimated lifespan of the firearms.

“The committee appraised in the first place the reliability and dependability of the weapons as well as the economic feasibility, ie the total cost of the project,” Sirk said. “It is our goal to buy an automatic firearm that is precise, handy and dependable in different weather and environmental conditions.”

The Estonian Army numbers some 6,000 active and 35,000 reservists, fielding two infantry brigades, an elite special operations task group, and a number of smaller units. The force is armed with a range of small arms to include 7.62mm Swedish-made AK4 rifles (licensed copies of the HK G3A3) and 5.56mm Israeli Galils alongside German HK G36s. The country also fields a large and organized unpaid militia independent from the government. 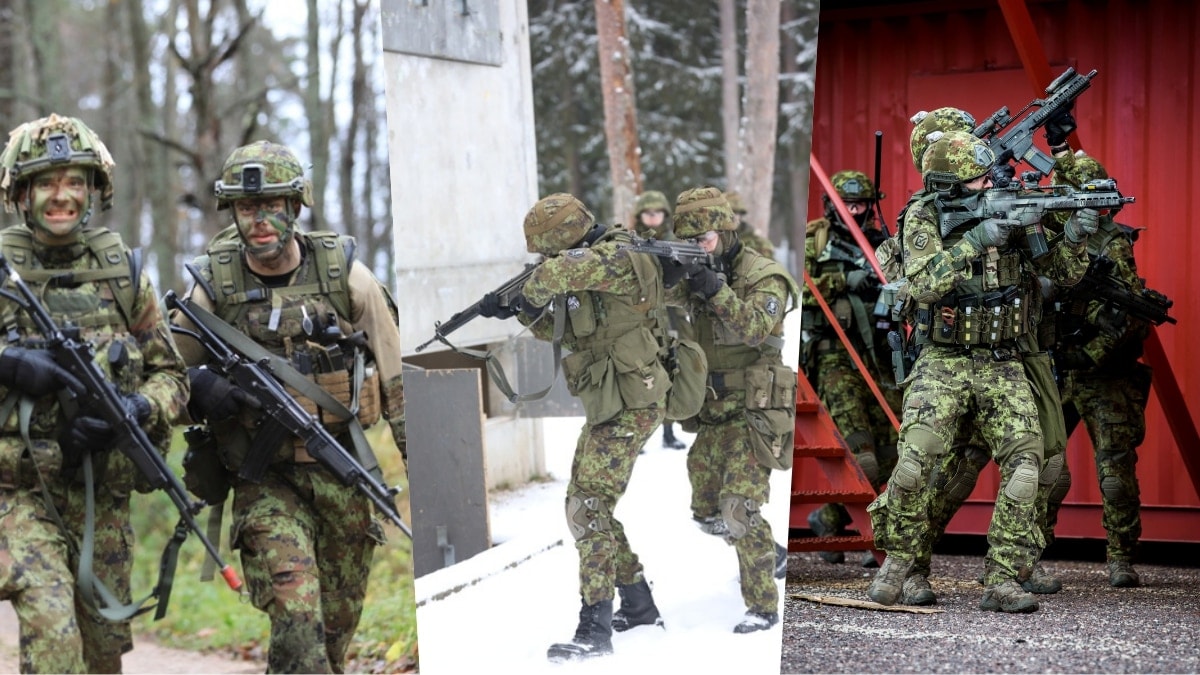 Estonia currently uses a mix of small arms to include Israeli Galils, Swedish Ak4s, and German HK36s, some of them provided to the country as decades-old military surplus. The new LMT rifles are slated to replace them by 2021. (Photos: Estonian Defense Forces)

LMT makes a wide range of Monolithic Rail Platform M4s as well as M203 grenade launchers and AR-10 style Monolithic Weapon Systems, the latter chambered in 7.62x51mm NATO and up. LMT has also been working on a Confined Space Weapon and was one of the companies tapped by the U.S. Army for their recent Sub Compact Weapon contract.

The contract with Estonia, set to run through 2021, includes an option for the purchase of additional weapons through 2026.

The Estonian award is not the first large overseas small arms contract for LMT, as the company is fresh off supplying the New Zealand military with over 9,000 of that country’s new MARS-L rifles. The MARS, described as a “4th generation M16,” is based on LMT’s Monolithic Rail Platform guns.