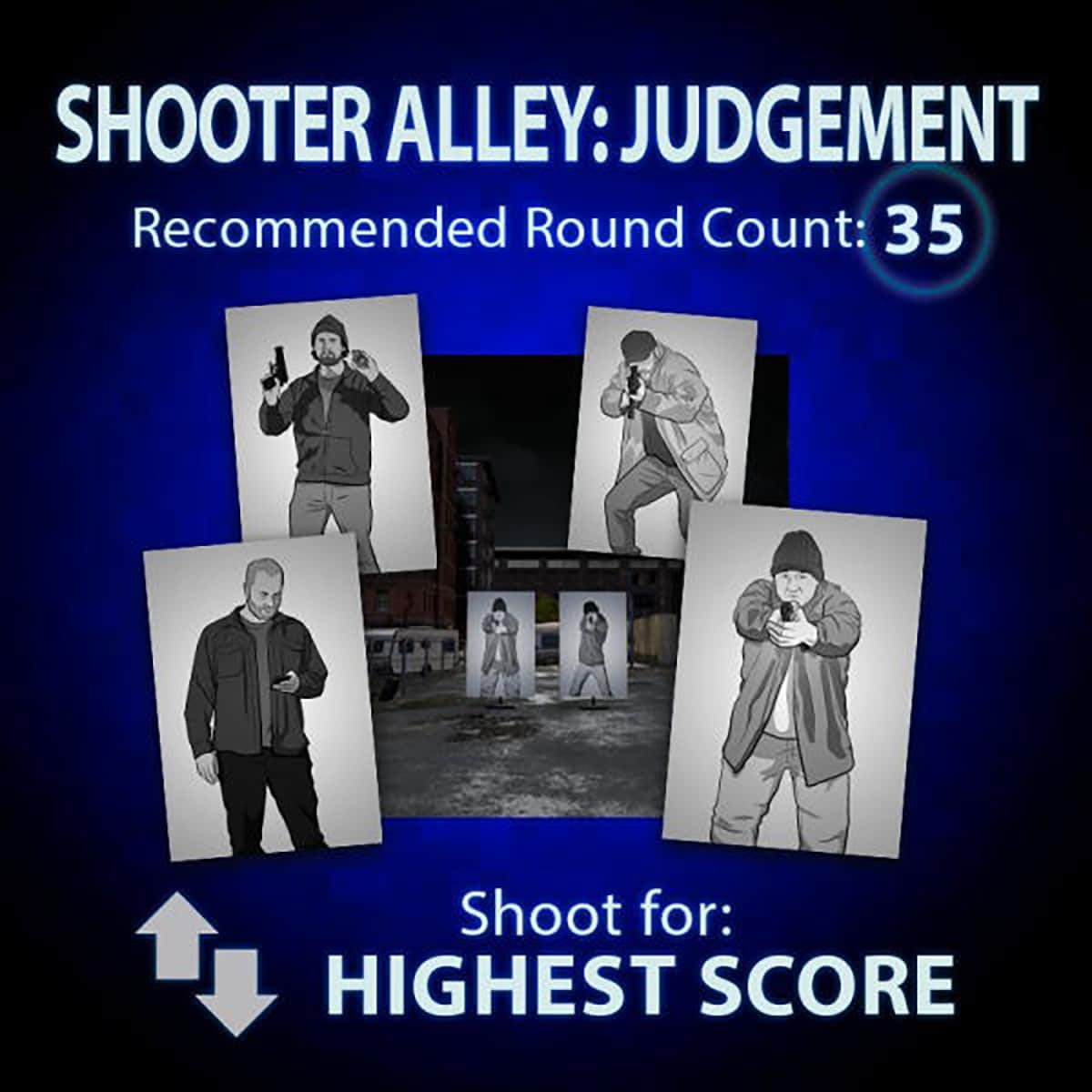 The games include Halloween themed options, zombies and a retro arcade game. Game content is randomized in order to keep shooters on their toes and guessing where the targets will appear next. The update was sent to V23 systems allowing users to engage with new content that is fresh and exciting, according to Ti Outdoors. 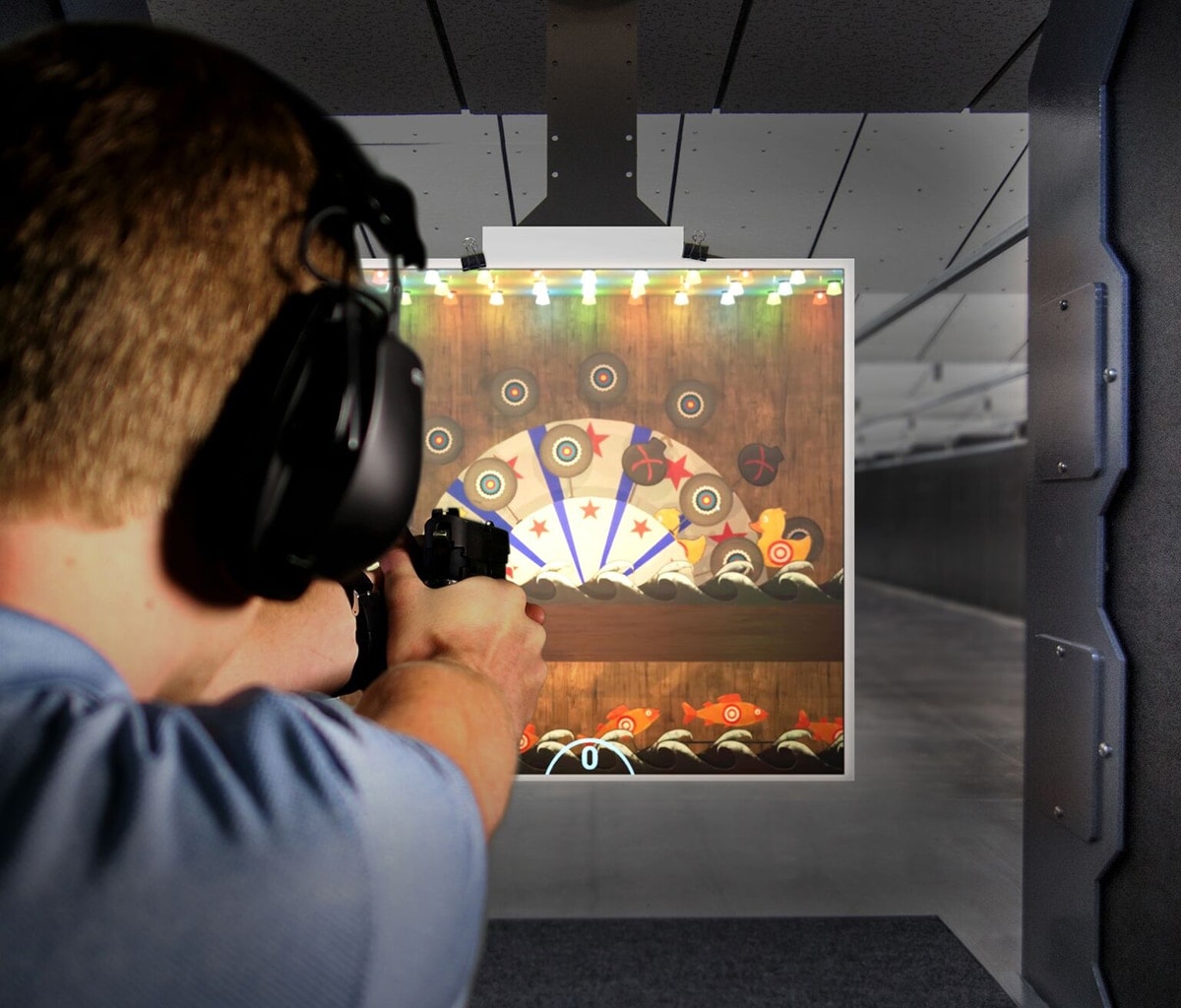 “We want to keep our customer base happy by releasing new content, which will their customers come back to their range see what’s new,” V23 Product Manager Alex Gauci said in a news release.