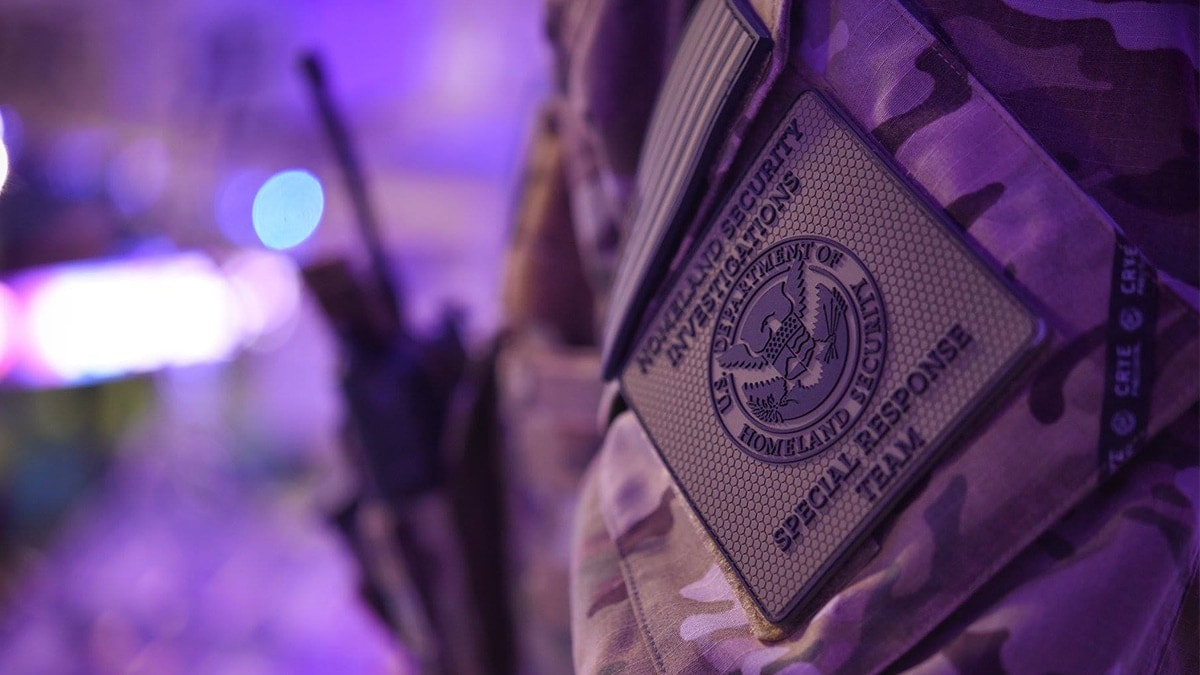 The contract will cover Department of Homeland security teams as well as other federal agencies. (Photo: ICE via Facebook)

U.S. Immigration and Customs Enforcement recently awarded Federal Premium with a major contract to supply Department of Homeland Security departments as well as other federal agencies with .223 Rem ammunition.

The multi-agency contract covers $75 million worth of .223 Rem. ammunition for up to give years. The contract will supply agents and officers of DHS with ammo for both duty use and training. DHS will be provided Federal Premium’s Federal Tactical ammunition. The ammo delivers high quality Federal brass, projectiles and primers, according to Federal Premium.