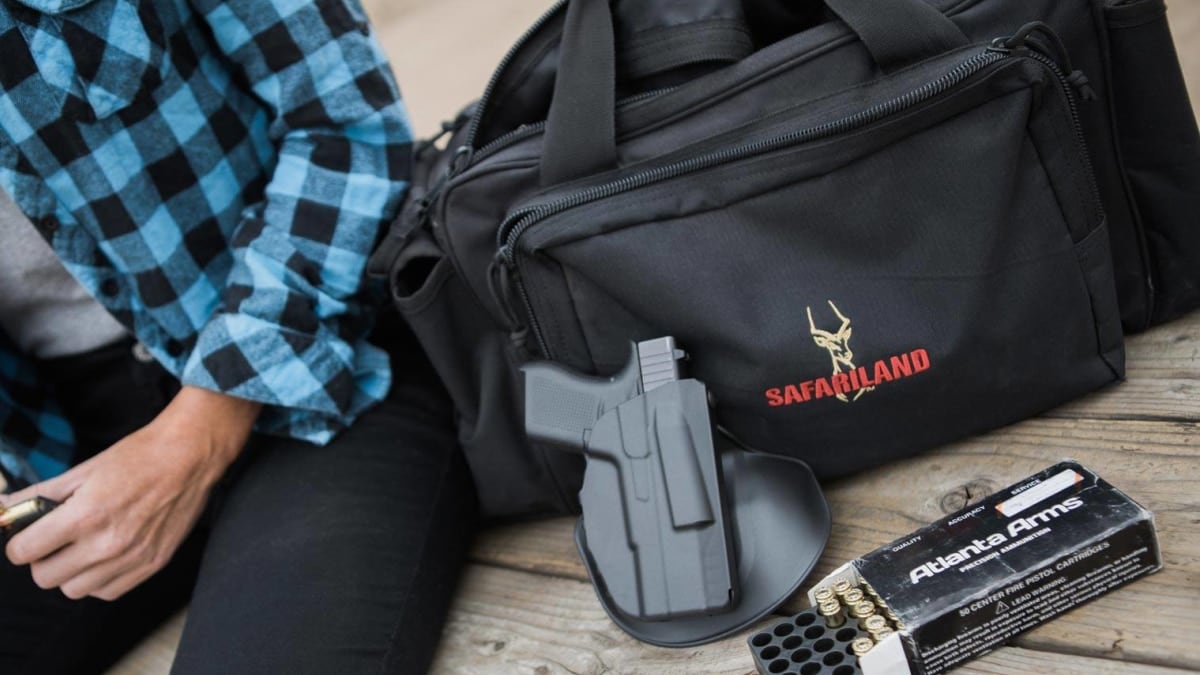 Founded in California in 1964, Safariland is moving its holster production to Florida and cutting its staff at its current factory in Ontario in half. (Photo: Safariland)

The well-known holster maker with California roots is switching production to the Sunshine State. While the company has called Ontario, California home for the past 40 years, they are in the midst of a move to transfer their holster making operation to a factory in Jacksonville, reports The San Bernardino Sun.

While between 150 and 160 employees will continue to work in Ontario, Safariland will lay off 158 of its current workforce there, allowing them to accept positions in Florida or take a severance package. The new facility, formerly Rogers Holsters flagship factory, incorporates injection molding, a technology that Safariland is banking on.

“Technology has changed in the last few years, and injection molding is the way to go,” said Tim O’Brien, Safariland’s president.”We bought a company in Florida that pioneered this process, and we’re simply transferring the work to Florida.”

Founded in Sierra Madre, California in 1964 by Neale Perkins, who called his garage-based operation Safariland, after African safari excursions he and his father enjoyed together, the company’s headquarters today is in Jacksonville with the downsized Ontario operation as one of its last large ties to the West Coast.

While gun politics were not mentioned, Safariland would not be the first gun company to ditch California — home to some of the most restrictive firearm laws in the country — for more appealing climes. Earlier this year Weatherby went public with the news of the planned move of its corporate headquarters and manufacturing center from Paso Robles, California to Sheridan, Wyoming, citing the more gun-friendly attitude in that region as key to the decision. Like Safariland, the famed rifle and shotgun maker was founded in California.

Last month, Lenny Magill, CEO and president of the GlockStore in San Diego, one of the largest sellers of Glocks and Glock accessories, told Guns.com he was setting up a new store in Tennessee, saying California’s increasingly strict and complicated gun laws, along with high taxes don’t help his business locally.

To find out more about Safariland’s career opportunities in Jacksonville, click here.