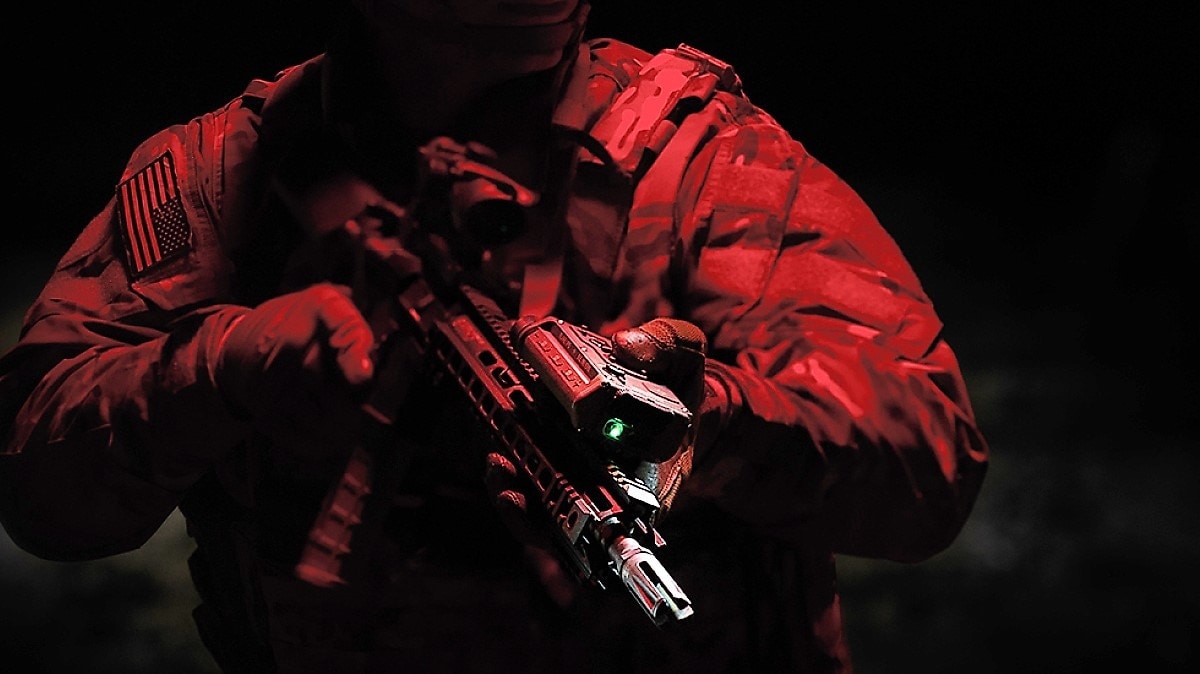 The 17-ounce hailing and warning device can be mounted on a standard weapon rail and can be used to reduce the need to use lethal force in some situations (Photos: B.E. Meyers)

The new USMC Ocular Interruption System, built by Redmond, Washington-based B.E. Meyers and Co., has been ordered for delivery.

The $10.3 million delivery order announced this week by the Marine Corps Systems Command, Quantico, Virginia, is part of a larger $49 million contract awarded to Meyers last year. The order will cover the purchase of 917 LA-22/U OIS devices, which is the Corps’ designation for the company’s Glare Recoil system.

The 17-ounce device is a 250mW maximum output green laser dazzler that also doubles as a laser rangefinder with a range out to 500 meters and beyond. According to Meyers, the Recoil is used to project a “veiling glare.” Considered eye safe and unable to blind–which is against the Geneva Convention– it is designed to disorient the target and obscure their vision. 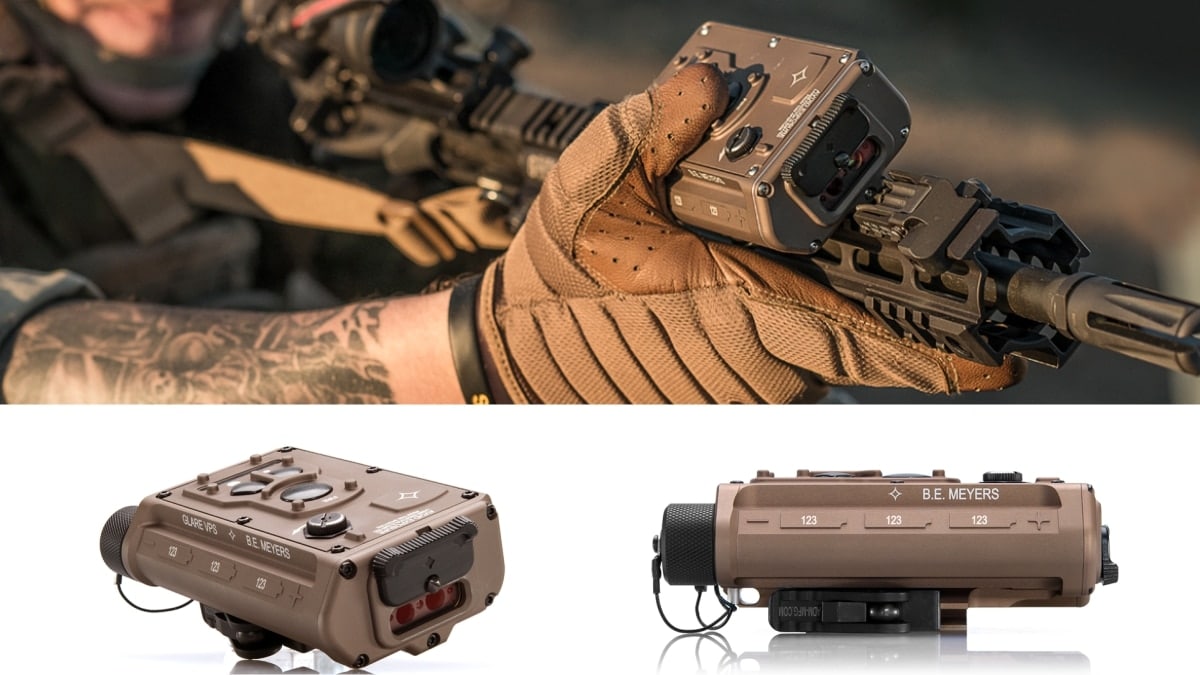 About the size of a paperback novel, the 5.5-inch long OIS can hail out to 4 km at night and 1.5 km during daylight and achieve “offensive glaring” out to 500m

For the Marines, the hailing and warning device is an important tool that can be used to reduce the need to use lethal force while increasing the safety of service members and friendly forces in the field by providing a weapon-mounted laser that can be employed as a step progression in Escalation of Force (EoF) situations.

“Based on recent operational experience within the Marine Corps Forces Central Command Area of Operations, targeting a person’s vision was assessed as the best solution to satisfy capability gaps associated with EoF scenarios while mitigating inadvertent lasing,” says the service. “Both a vehicle operator and an individual navigating on foot require visual contact with their surroundings. When one’s sense of vision is affected with an unambiguous visual warning, or temporarily degraded so that visual navigation is impaired, a safe standoff can be achieved.”

The LA-22/U is set to replace two other Meyers dazzlers, the 250mW Glare LA-9/P, and the 125 mW 532P-M which have reportedly been in service for the past eight years.

In all, the Marines have identified a need for at least 1,653 of the devices, down from over 1,800 estimated last year. The current delivery contract is set to be filled by August 2020.