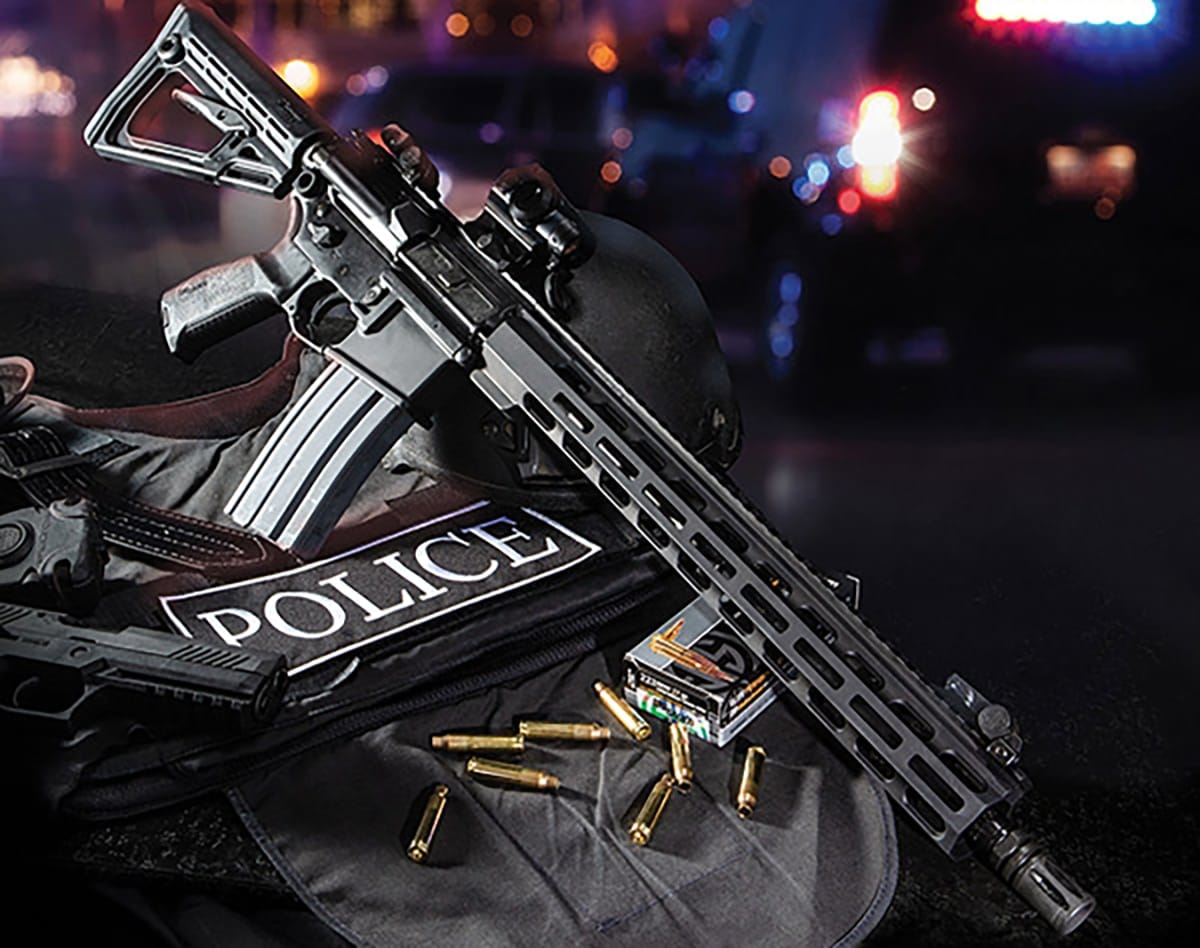 Philadelphia’s SWAT officers will soon be running the Sig Sauer M400 Pro Rifle, according to Sig Sauer who released details on the force’s adoption of the rifle Tuesday.

Sig Sauer said it’s honored to supply Philadelphia police officers with a Sig Sauer rifle. “As one of the largest municipal police forces in the country, and the first department to establish a fast response tactical team, the Philadelphia Police Department’s choice of the Sig Sauer M400 Pro rifle for their SWAT operations clearly shows the quality and reliability of the rifle for specialized enforcement purposes,” Tom Jankiewicz, Executive Vice President of Law Enforcement Sales, said in a news release.

“We are honored that this prestigious department has chosen the Sig Sauer M400 Pro Rifle, and we look forward to serving the Philadelphia Police Department, and their SWAT operations, to help them carry out their mission to protect and serve the citizens of Philadelphia,” Jankiewicz continued.

The Sig M400 comes in three consumer models for those that want to outfit themselves with what the pros are using. The company offers the Sig M400 Elite and Elite Ti as well as the Tread models. Prices start at $951.