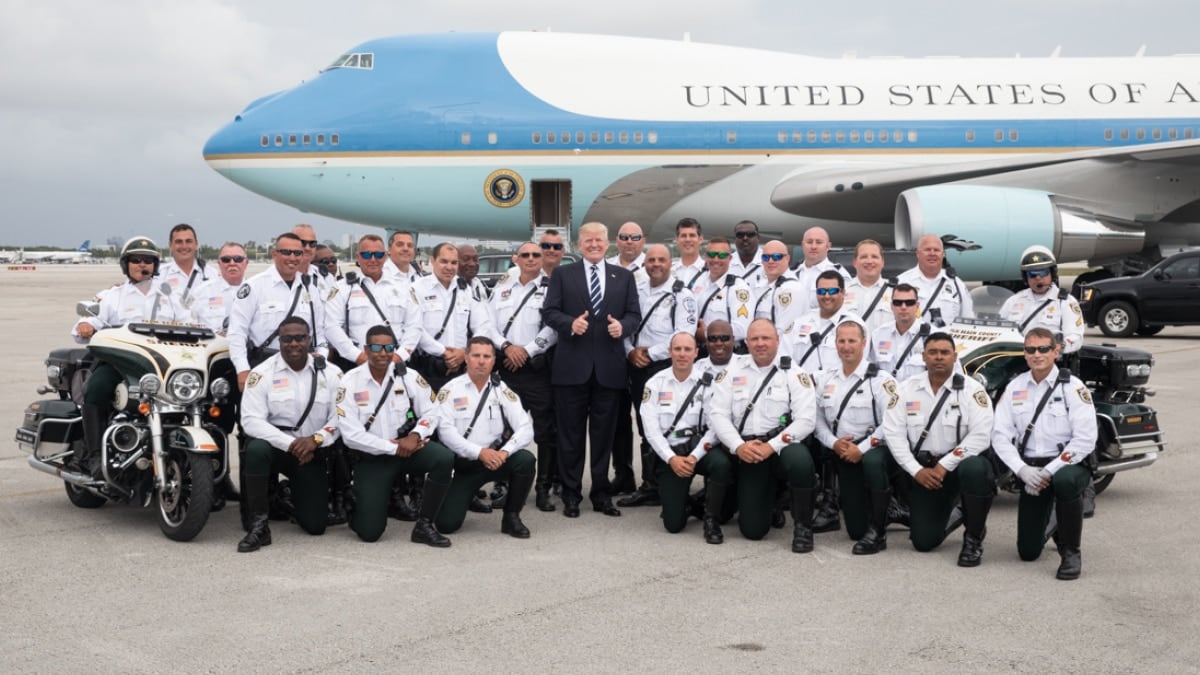 The national museum honoring America’s law enforcement officers will be able to obtain and preserve firearms under a measure signed into law by President Trump this week.

The law, which passed as H.R. 1417, permits the newly-opened National Law Enforcement Museum in Washington, DC, to acquire, receive, possess, collect, ship, transport, import, and display firearms. Co-sponsored by U.S. Rep. Don Young of Alaska and fellow Republican Tom McClintock of Texas, the proposal passed in May by a unanimous voice vote then sent to the White House by the Senate last week.

The NLEM was authorized by Congress in 2000 and the institution currently has some 17,000 artifacts on hand dating from the 1600s to present day including oral histories and collections highlighting the “Untouchables” of Eliot Ness.

Among the antique guns in the museum’s collection already are a derringer owned by Old West lawman Pat Garrett of Billy the Kid fame and an M1849 Colt pocket revolver used by Texas Ranger Daniel Webster Roberts. H.R. 1417 will allow the institution to collect and display modern firearms as well.