Bump stocks as machine guns: Inside the new ATF ban 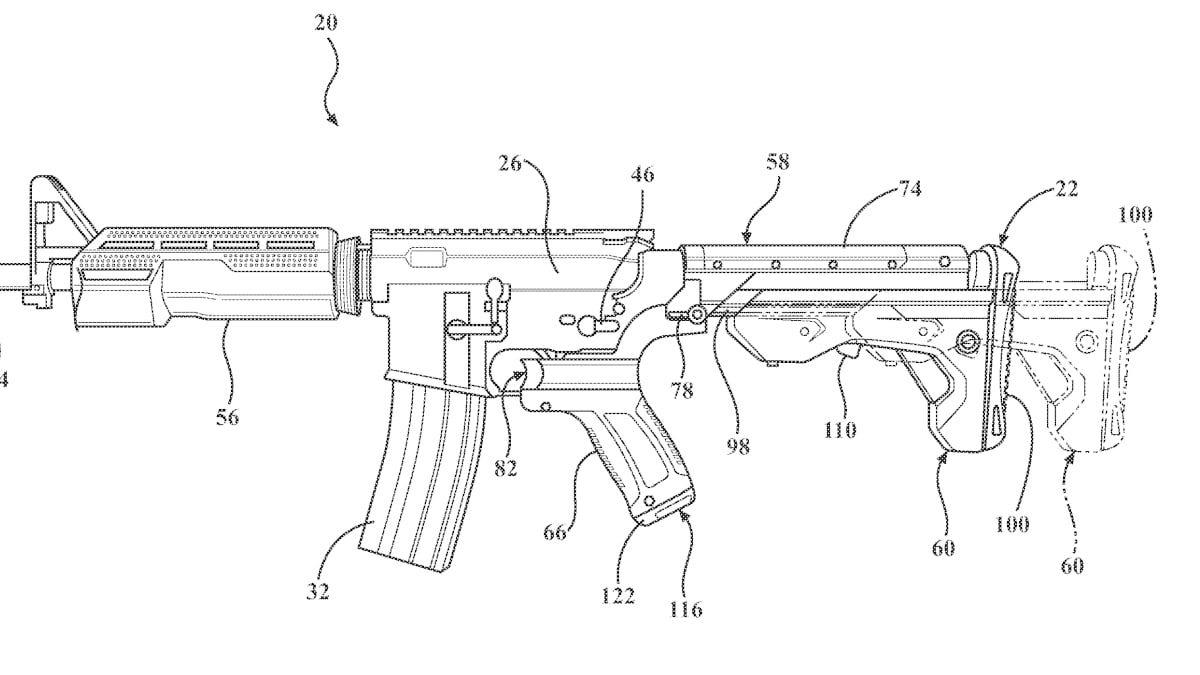 The U.S. Department of Justice this week established a national ban on bump stocks to begin in 90 days, with no exceptions for legal devices already in circulation.

“The final rule clarifies that the definition of ‘machine gun’ in the Gun Control Act (GCA) and National Firearms Act (NFA) includes bump-stock-type devices, i.e., devices that allow a semiautomatic firearm to shoot more than one shot with a single pull of the trigger by harnessing the recoil energy of the semiautomatic firearm to which it is affixed so that the trigger resets and continues firing without additional physical manipulation of the trigger by the shooter,” said the Bureau of Alcohol, Tobacco, Firearms, and Explosives about the rule, signed by Acting U.S. Attorney General Matthew Whitaker on Wednesday.

The rule is a reversal of the firearms regulator’s longstanding interpretation that the devices were not, in fact, machine guns. This did not go without notice by one of the most vehemently pro-gun control lawmakers on Capitol Hill, U.S. Sen. Dianne Feinstein, D-Calif., who said plainly this week, “Until March 2018, ATF maintained that bump stocks could not be banned through administrative action. Legislation is necessary to ensure a ban is implemented and regulations are not tied up in court.”

Coupled with the 1986 Hughes Amendment, which bans the sale of machine guns produced after that year on the commercial market, the latest decision on bump stocks makes the devices illegal with no pathway towards ownership outside of law enforcement or military circles or SOT FFLs who register them as post-86 dealer samples.

Approved by the ATF in 2010 under the Obama administration, the bump fire stock marketed by Slide Fire was pitched to increase firearms accessibility for those with limited mobility, among other uses. Rick Vasquez, the assistant chief of the ATF’s Firearms Technology Branch at the time of the Slide Fire bump stock evaluation, has since stood by his determination and has even discussed the unrestricted nature of bump fire in general — noting that the technique is fairly easy even without the purpose-made aftermarket attachment.

The current legal challenge to the ban, of several promised, has been filed by a trio of pro-gun groups represented by Pennsylvania firearms attorney Joshua Prince, was prefaced by 923-pages of documentation submitted during the rule’s public comment period earlier this year. Along with some 35 exhibits filed in conjunction with the comment by Prince was a video that maintains a bump stock does not meet the legal definition of a machine gun.

In the end, points out Prince, the devices fire once per each pull of the trigger, meeting federal law. “As is clearly shown in the Bump Stock Analytical video, bump-stock-type devices are not ‘machineguns’ and do not convert a semi-automatic firearm into one,” Prince said. “It is beyond outrageous that ATF has purposely misled the public on the function of bump-stock-devices.”

Slide Fire’s founder and CEO, Jeremiah Cottle, holds nearly a dozen firearm-related patents and an estimated 280,000 to 520,000 bump fire stocks are in circulation, according to federal regulators. While the Texas-based company shut down their website in May and announced they would no longer accept orders moving forward it transferred remaining inventory to Fort Worth-based RW Arms where they are still available for retail sale.

A number of states that have passed bans on their own accord since 2017 have seen poor compliance when it came to owners handing in the newly-regulated devices. An over-the-counter item sold without paperwork, few records of bump stock sales may exist, especially for those sold through third parties or for stocks that have been resold. With no compensation offered for legally-purchased items, a Maryland ban has been challenged in court by gun rights advocates who argue the requirement violates the Takings Clause of the Fifth Amendment. A ban on bump stocks in Florida is the subject of a federal lawsuit on similar grounds.