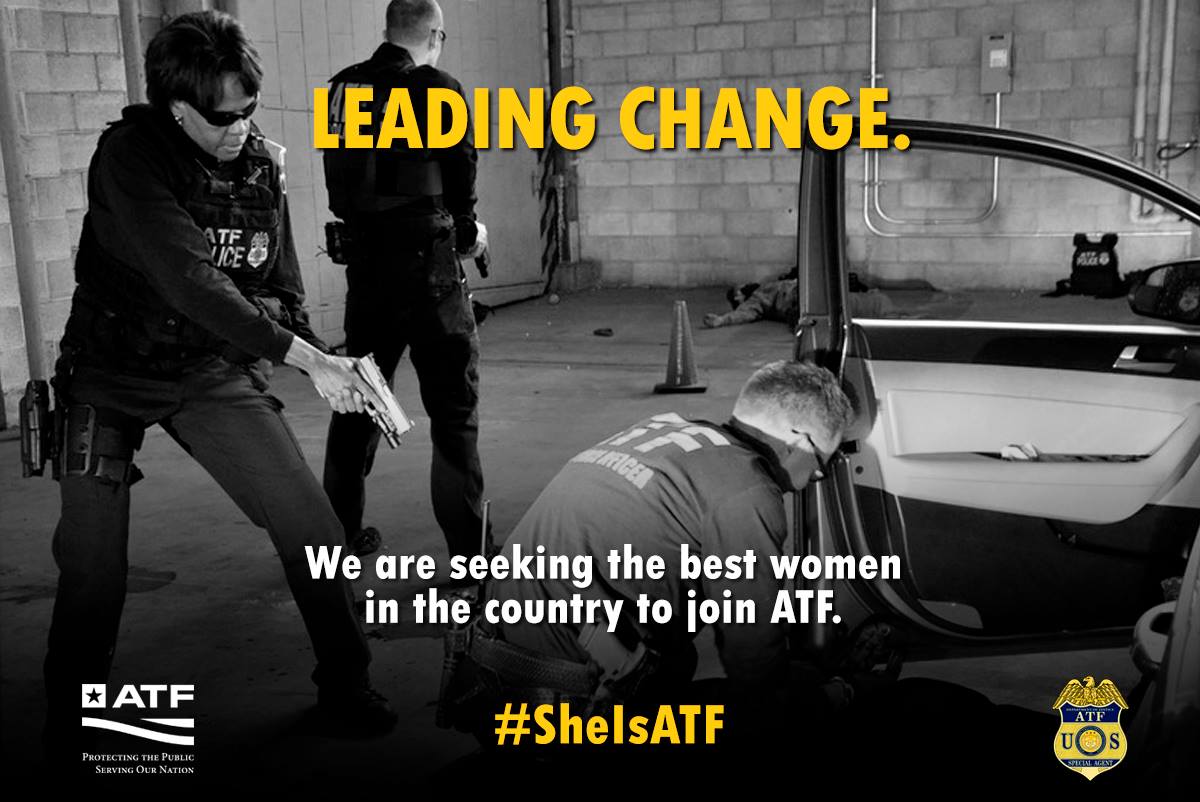 Regina Lombardo knows policing works best when officers reflect the communities they serve — and in that case, the Department of Justice had a big problem.

“My passion is cultivating a diverse and inclusive workforce,” she told Guns.com this week. “But we only average between 11 percent and 12 percent females. If I can’t make change, as the highest ranking woman in the organization, who can?”

Lombardo serves as the associate deputy director of the Bureau of Alcohol, Tobacco, Firearms and Explosives. Over the last 28 years, she’s busted gun traffickers and drug dealers in Miami, Tampa, New York and at the Canadian border — and through it all, she’s watched fellow women fail to advance in the agency, despite a desperate need for their representation in the field.

“We lose women throughout their journey,” she said. “I’m very mindful of this and figuring out how I can help them take on a leadership role, despite the long hours and personal sacrifice.” 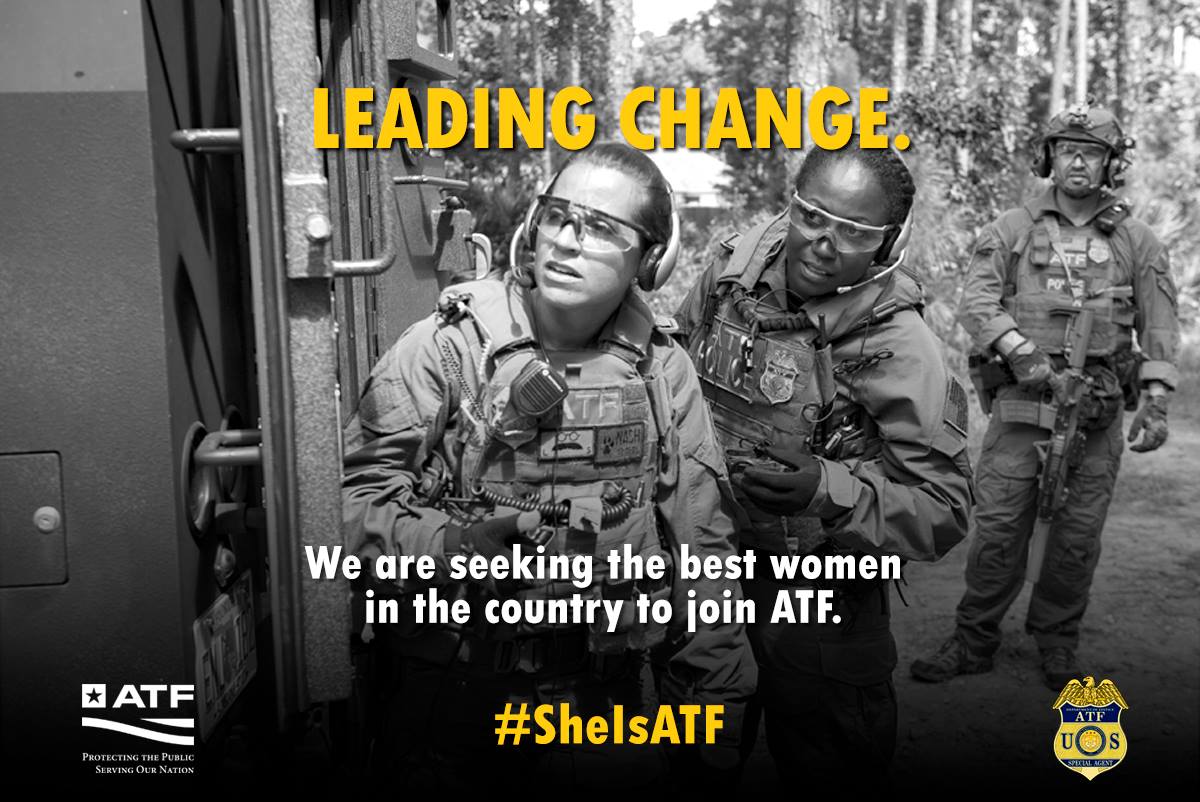 A federal report released in June concluded women across the DOJ perceived a glass ceiling — of sorts — and struggled to break free from support roles in finance and human resources. Although comprising more than a third of the department’s entire workforce, less than 16 percent of investigators in the field are women. Fewer still hold leadership positions, according to the report.

“You can’t be what you don’t see,” Lombardo said. “What I heard very loud and clear was women felt like they weren’t being represented.” 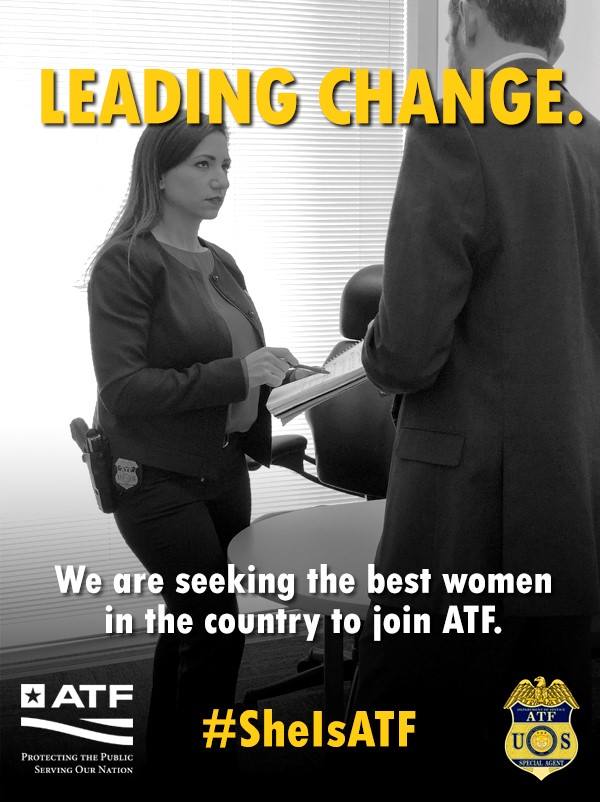 “We wanted to branch out beyond those in law enforcement who already follow us and know us,” she said. “And we want to tap into their desire to make a difference.”‘

As the campaign makes its rounds on social media, Lombardo said she isn’t concerned with hitting a percentage goal, per se. “I get a little bit uncomfortable when I hear a number,” she said. “I’d love to get that 30 percent, but my ultimate goal is to make law enforcement look like the community they serve. It’s vital to fair and impartial policing.”