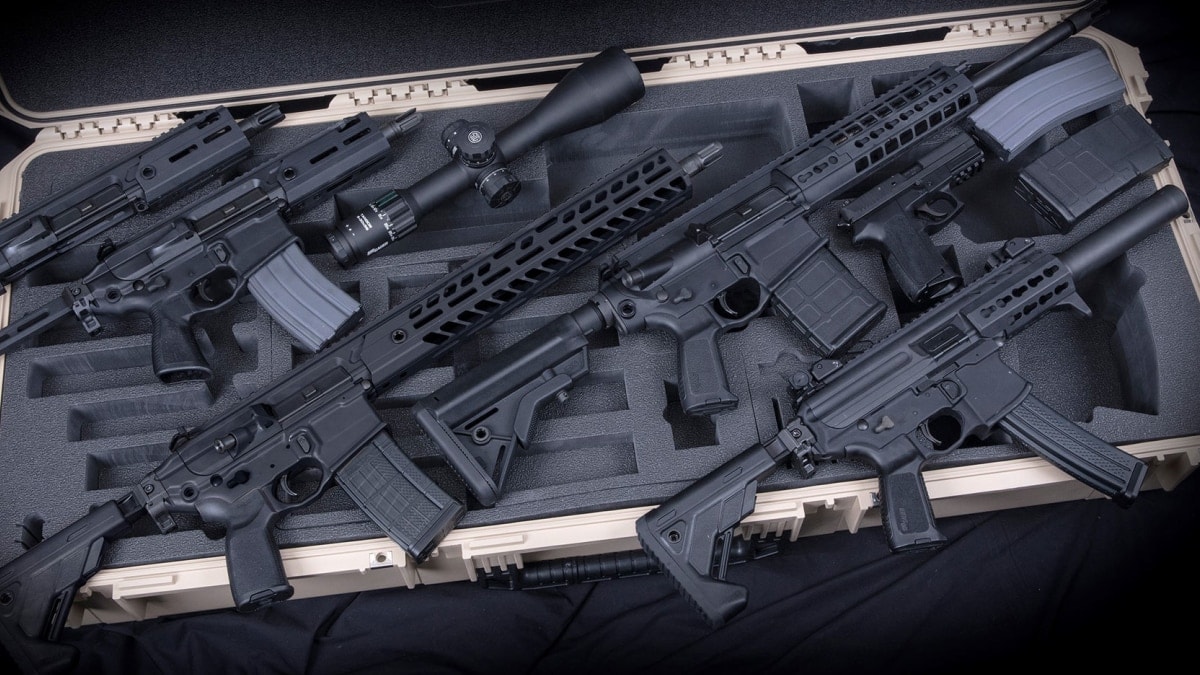 The U.S. Army Contracting Command announced Wednesday that Sig Sauer was chosen to supply various systems to the branch over the next five years.

As detailed in the announcement from the Pentagon, the $13.4 million firm-fixed-price contract– to be paid for with Fiscal Year 2018 operations and maintenance Army funds– will be for work performed at Sig’s Newington, New Hampshire location. Sig followed up on the news on Thursday by confirming the award includes so-called “commercial off the shelf” firearms to include MCX rifles, MPX sub-guns, 716G2 rifles, SP2022 pistols, Tango6 series riflescopes, suppressors, and various accessories.

“We are extremely humbled that they have recognized our ability to meet the broad scope and demands of this contract while recognizing the quality and versatility of our products for the battlefield,” said Ron Cohen, President, and CEO, Sig Sauer.

The military has shown interest in several of the products in that past. In May, the Army announced that Sig Sauer’s 1-6x24mm Tango6 optic has been selected to equip the service’s new Squad Designated Marksman Rifle. Sig earlier this year was a participant in the U.S. Army’s Sub Compact Weapon Program with the MPX chosen for evaluation for use by Army personal security details.

The New England-based firm is also the primary contractor for the military’s M17/M18 pistol system, which is being fielded by all branches of the Department of Defense as well as the U.S. Coast Guard, and has been tapped along with three other companies to produce prototypes for as many as 100,000 new 6.8mm Next Generation Squad Weapons in a move to phase out the current 5.56mm M4 carbines and M249 light machine guns in front-line service with the Army. An additional $48 million contract for suppressed uppers from Sig Sauer in an effort to upgrade existing M4A1s used by the U.S. Special Operations Command was awarded in July.