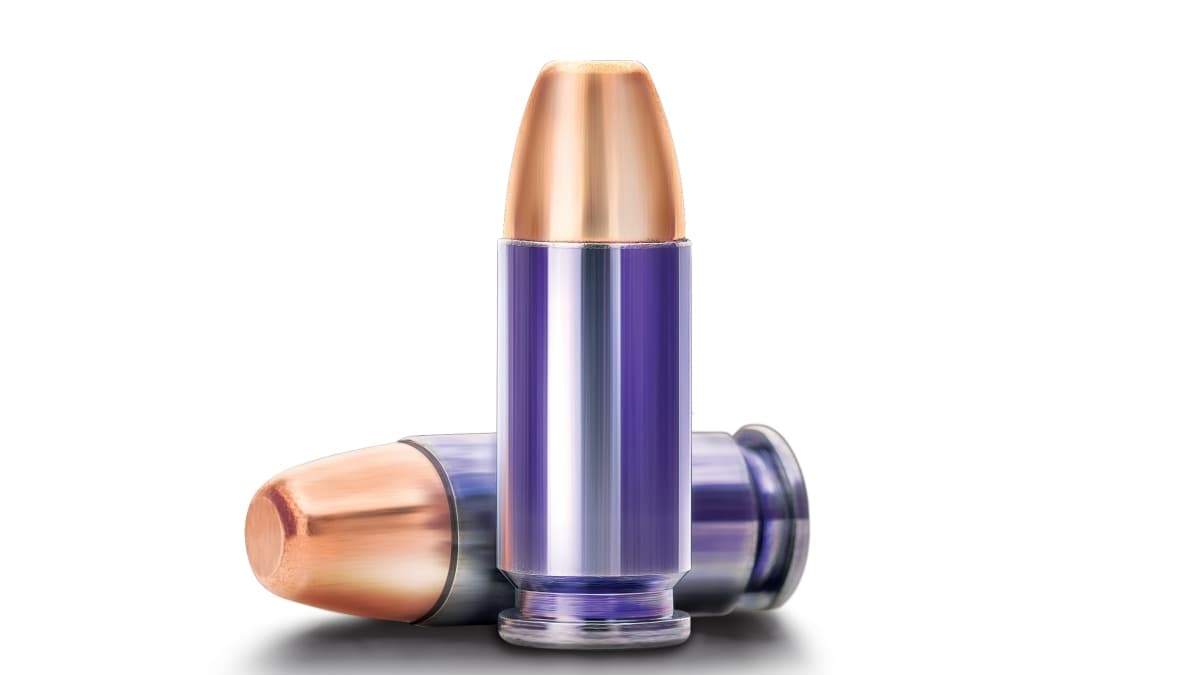 Illinois-based ammo giant Olin-Winchester announced this week they will be making potentially millions of purple-cased cartridges for the U.S. Department of Homeland Security.

The distinctive 9mm 115-grain FMJ rounds have a purple-colored brass case to fit their role as “Readily Identifiable Training Ammunition” for DHS’s various law enforcement branches and other federal agencies. The contract covers as many as 62.5 million rounds with delivery scheduled to begin in 2019.

Formed in 2002 in the aftermath of the 9/11 terror attacks, DHS is tasked with a wide array of missions ranging from disaster response to anti-terrorism and border security. Law enforcement components include U.S. Customs and Border Protection, the U.S. Coast Guard, Secret Service, and the Federal Protective Service. Winchester said in a statement this week that the company’s .40SW & .223 RITA offerings have been used for training by DHS “for several years.”

A recent Government Accountability Office report found that the federal government spent $325.9 million on ammunition for law enforcement operations in the past eight years. The largest orders, for some 429 million rounds, came from CBP.