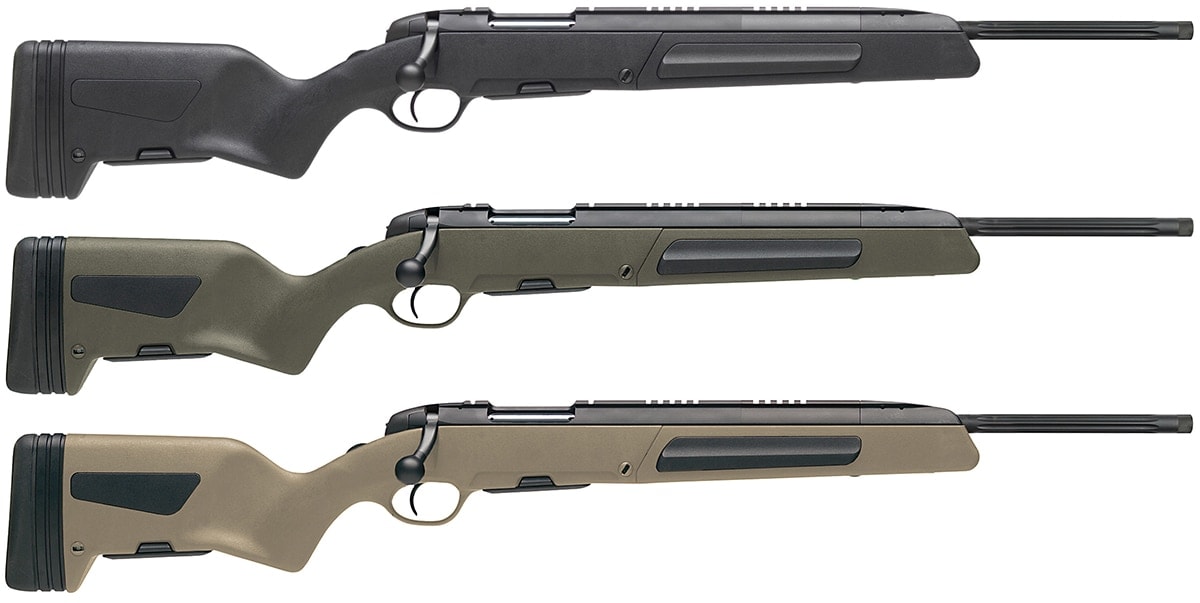 This marks the first time the company has launched a new caliber in the Scout Rifle lineup since its introduction in 1998. Steyr Arms said though the Scout’s originator Col. Jeff Cooper is not around to offer his opinion of the the new chambering, the company is certain Cooper would approve.

“We can never know how the Colonel would have felt about chambering his rifle in the 6.5 Creedmoor, but considering its performance and after extensive testing, we think he’d wholeheartedly approve,” Scott O’Brien, CEO of Steyr Arms, said in a press release.

The bolt-action gun ships with two five-round mags and an owner’s manual all for $1,735.