Zore confirms 10K gun locks shipped in under a year 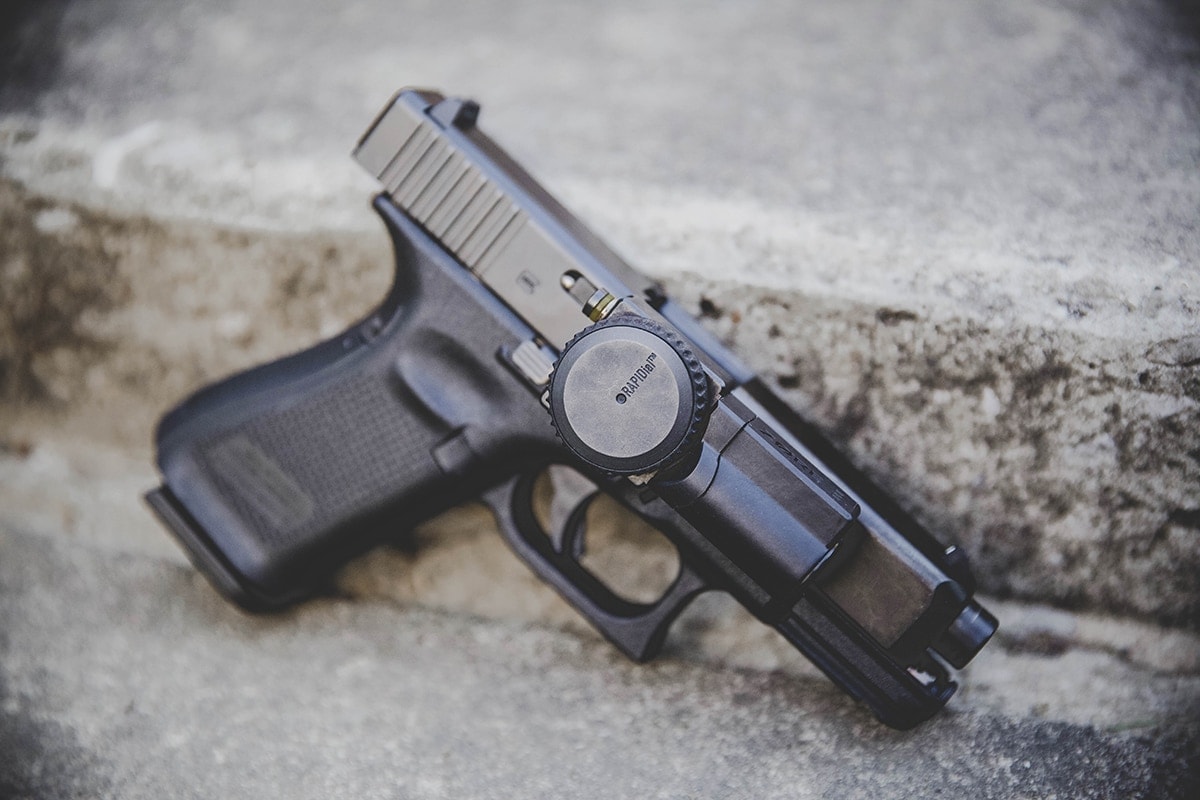 The gun lock uses a cartridge shaped lock that is placed into the gun’s cleared chamber. From there the slide is slowly released, preventing the Zore X Core from moving out of place. The Zore X Core features a combination lock dial that is then locked and prevents the slide from moving and the trigger from being engaged. The combination lock is a large dial that is suited for large, gross motor movements and can be operated in low visibility situations. 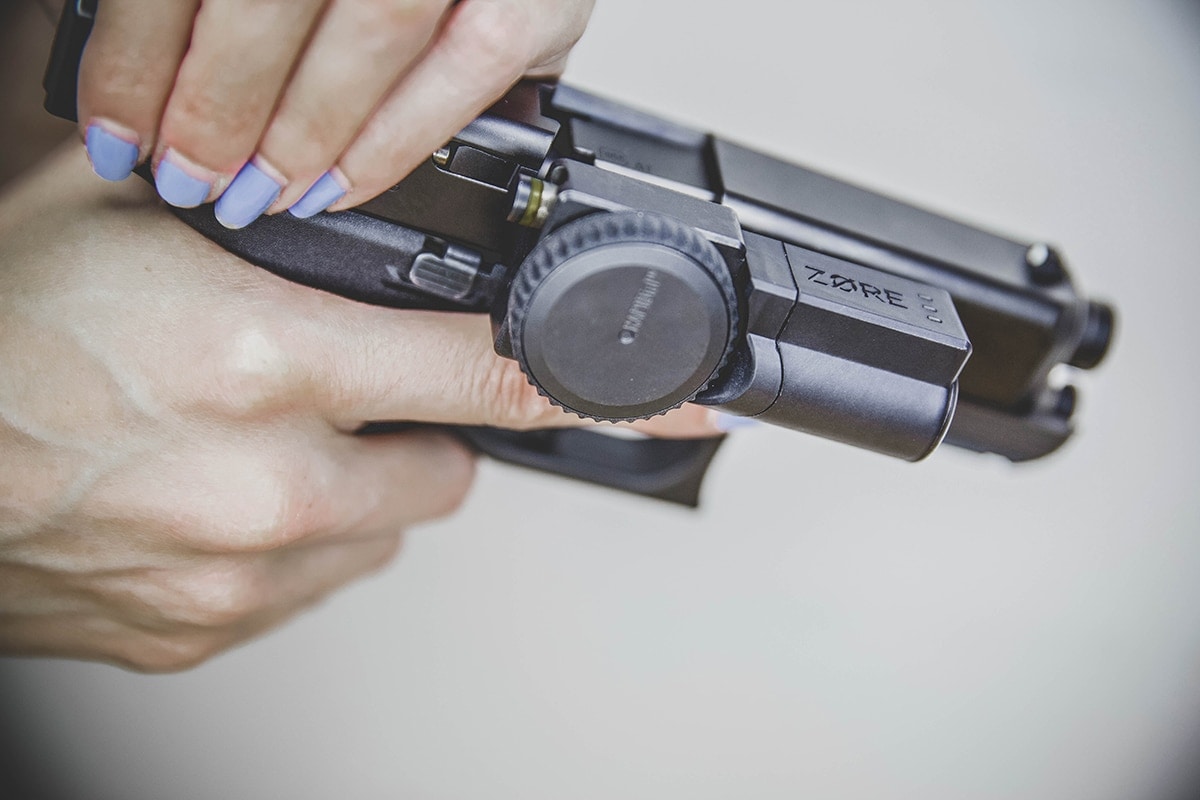 Once locked into place the Zore X Core prevents the slide or trigger from being manipulated. (Photo: Jacki Billings)

Zore’s CEO Bruno Escojido said he is thrilled that the company’s design is doing well in the market. “We started this journey with a completely new approach to locking firearms: rapid-access, non-biometric and portable,” Escojido said in a news release. “The firearm-owning population is traditionally averse to new technologies like ours, but the large number of positive reviews in leading outlets, as well as over 10,000 happy users, has proven the point: ZORE is a leading choice for quick-access firearms security.”

The Zore X Core is available for 9×19 chambered firearms but will soon see a .45 variant, likely in the first half of 2019. A .40 caliber version will soon follow after that, according to the company. the manufacturer also leaked that an AR-15 5.56 model is in the works along with an Alert series, though no specific details have been offered as of yet.