If shooting at standard paper targets at the range has gotten a little dull then take it to the next level with competitive 3-gun shooting.

That’s what Ivan Bjornlund did in 2017. The 21-year-old from Vermont wanted to shoot and move but couldn’t find any good tactical carbine courses in the northeast, and courses at the Sig Academy in nearby New Hampshire filled up super quick.

So, Bjornlund decided to give 3-gun a try. He grabbed his Remington 870, the AR-15 he had at the time and a Sig P226, and shot an event. He had a blast even though he came in last.

Over the course of the year, Bjornlund competed in as many matches as he could. He quickly started to improve and he even started to win. He realized he could compete with the best, and that’s when he decided to go all in. 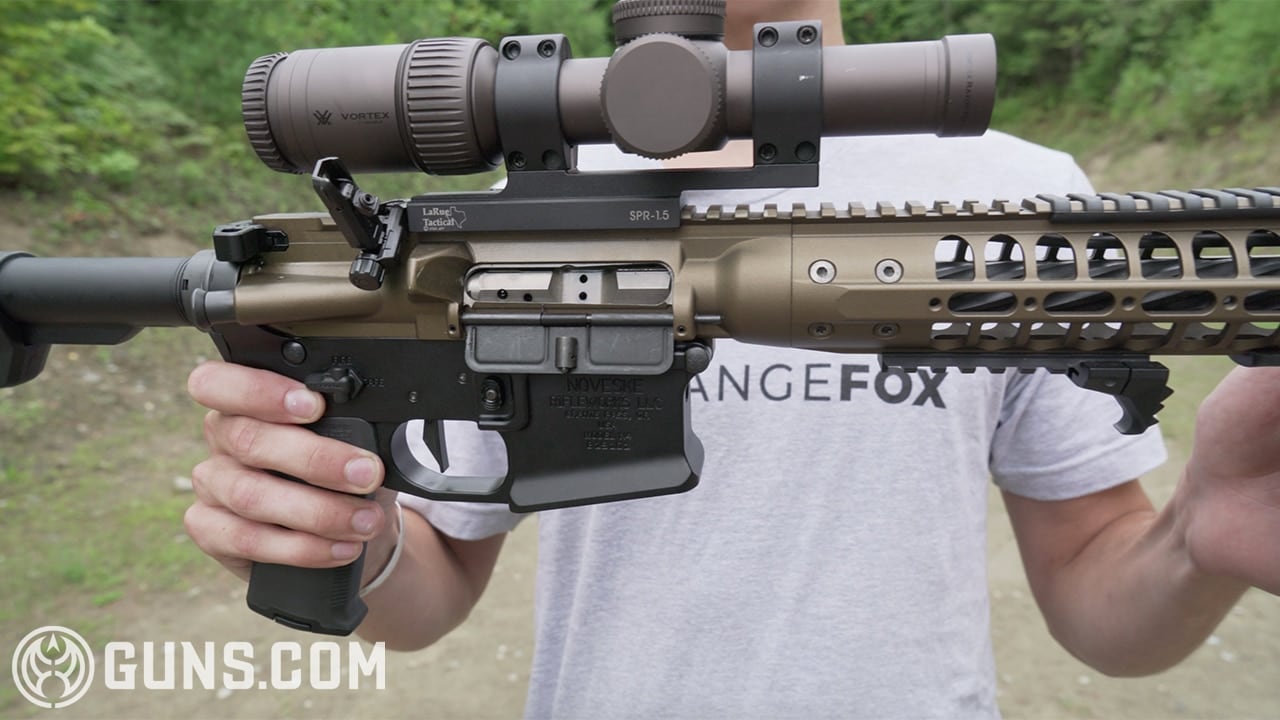 All together, the rifle set him back about $3,500. But Bjornlund loves his rifle. Not only does it run flawlessly, but it’s super accurate and allows him to shoot like a champ. 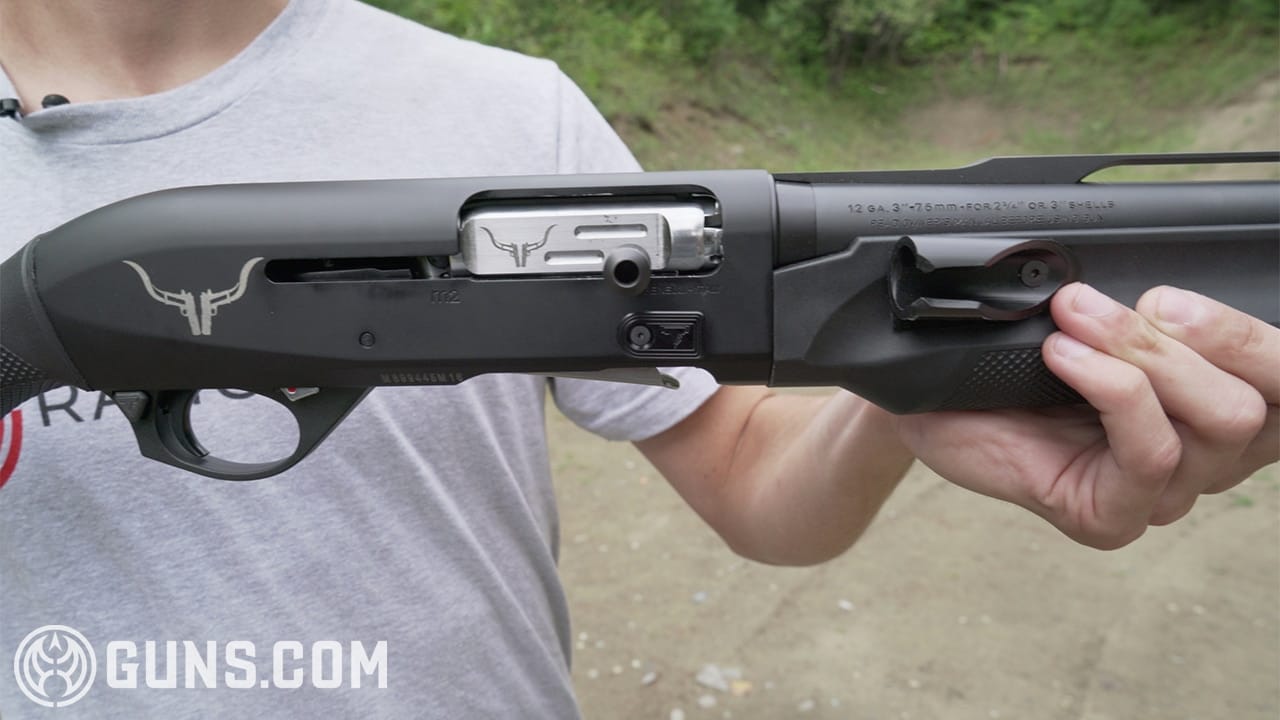 The shotgun set him back roughly $3,600. That’s a chunk of change but being able to make super fast quad-loads and fire as fast he could pull the trigger makes a big difference in competition shooting.

SEE ALL THE AVAILABLE BENELLI SHOTGUNS ON GUNS.COM 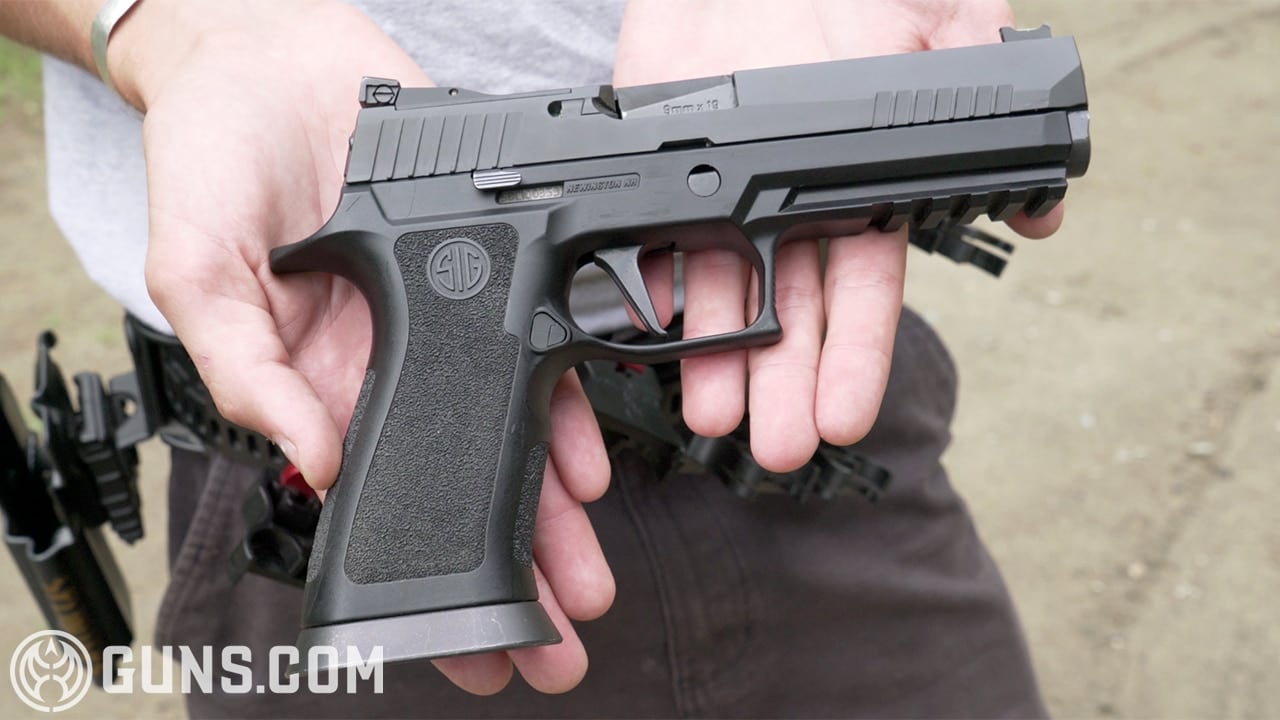 For his pistol, Bjornlund went with a Sig Sauer P320 X-Five. It comes with four 21-round magazines, a big mag well for fast mag changes, Dawson sights, a lightened slide, RMR cuts on the barrel, a 5-inch barrel, a flat competition trigger and an extended magazine release. Bjornlund thinks the X-Five is the best competition pistol for a $1,000 hands down. 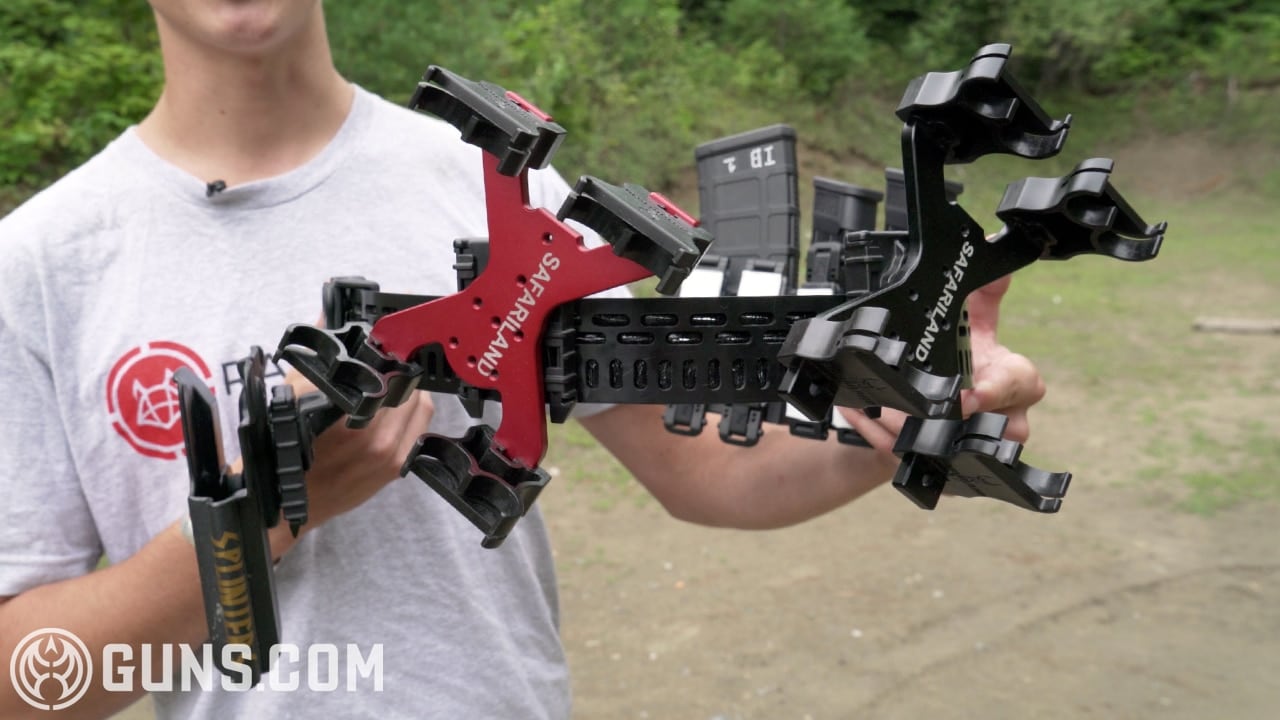 His competition belt is made by Carbon Arms. It features a ratchet system that allows him to make it very tight around his waist. His pistol holster is a Comp-Tac Drop Offset Holster. His shotgun shells are held in place by a Safariland Quad Loaders. To hold his rifle and pistol magazines, he uses Blade-Tech mag holsters.

In all, Bjornlund admits he’s spent a lot of money, but he’s passionate about shooting and 3-gun. He also made the purchases over time which made it easier on his pocketbook. Although you don’t need fancy gear to have fun and get a good score in 3-gun, having top notch gear greatly helps.

Bjornlund loves to see new people at 3-gun events and he guarantees that if you try it once, you will love it. If you’re interested to know more and want to find local matches and clubs, check out Practiscore.