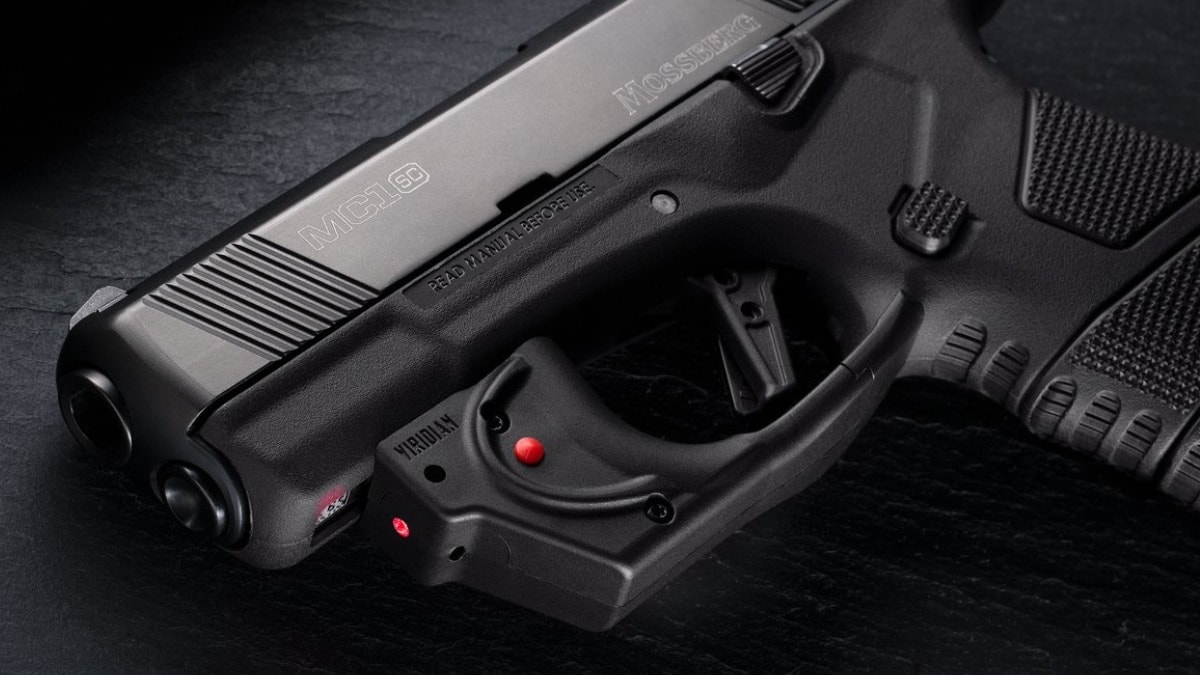 The new Mossberg MC1Sc is made in four variants, all 6+1 slimline 9mms, with an MSRP starting at $425. (Photo: Mossberg)

Mossberg’s return to the handgun market with their new MC1sc sub-compact was released this week on an eager market but how does it shoot? To answer that question, Fred Mastison with Personal Defense World talks to Mossberg staffers and gets some range time in on the gun.

Announced Thursday, the new MC1sc pistol weighs 19-ounces empty, largely due to its glass-filled polymer frame. Billed as ideal for every day carry, the new pistol boasts a six-round flush-fit and 7-round extended magazine while a 3.4-inch barrel translates to a 6.25-inch overall length.

For more, here is Joe Kurtenbach with American Rifleman:

And James Reeves with TFBTV:

If you are curious on the features the svelte G43 competitor has, Mossberg released this video just addressing that.

Of note, the “return” to the handgun market comes as a nod to Mossberg’s initial handgun offering, the .22LR Brownie, a four-barrel pocket gun made before FDR took office.

We have had many ask if this is Mossberg's first pistol. It is not. Mossberg started with the "Brownie" a 4 shot .22 pocket pistol. For our hundredth anniversary we are returning to our roots and bringing you the MC1sc. #Mossberg #ArmYourself pic.twitter.com/JRKC8S3OrO