The evolution of gun owners: How young, moderate gun enthusiasts are shaping the industry 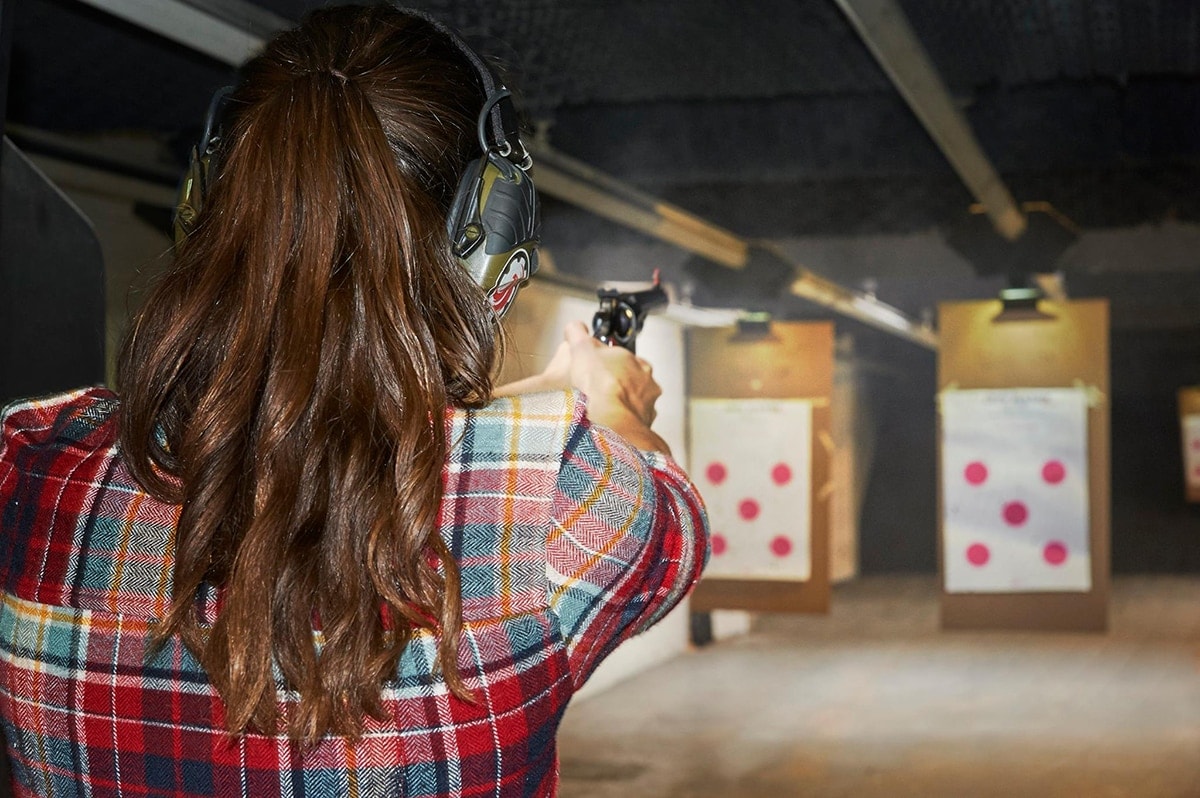 A new era of gun owners is coming to the table. Younger and politically more moderate than in the past, this new wave of gun enthusiast is far from the typical stereotype of gun owners.

Sarah Cade embodies the youthful vibrance and passionate authority of a new generation. Cade, team leader of the Minnesota Gun Owners Caucus and self-described liberal gun owner, spoke to Guns.com at the Gun Rights Policy Conference in 2018, about the challenges this new, younger and often liberal or moderate subset of gun owners face within the community.

“I think right now there are two factions in the political community. There’s the old guard and there’s the new guard and there’s some conflict between the two,” Cade told Guns.com. “The number one thing I would say is alienation…I think that what we’re doing is it’s kind of like gatekeeping. We’re keeping away a lot of people that we need for our cause.”

Though this younger generation of gun owners might share more moderate to left-leaning ideals, she emphasizes that this evolving group of gun owners still adhere to the basic tenants of the Second Amendment. Ultimately, Cade said, liberal gun owners are fighting for the same rights and looking for the same things as the older generation — a way to preserve gun rights. The best way to help the cause is to encourage gun ownership. The way to do that, Cade emphasizes, is through personal connections.

“Make individual connections. Actually talk to them one on one,” Cade said. “Just really break it down to the individual level and facilitate ways for people to connect as individuals.”

In an effort to help new and seasoned left-leaning gun owners find their groove in the gun community, groups like the Liberal Gun Club have sprang up to meet the need. Founded in 2008, the Liberal Gun Club is an organization that provides a voice to firearm owners who might not prescribe to a conservative narrative. The group hosts shooting events, conducts training programs and provides a forum for gun owners to chat about firearms.

As the number of moderate gun owners grows, national spokeswoman for the Liberal Gun Club Lara Smith said it’s imperative that the larger 2A community learn the best means to embrace the change. Like Cade, Smith said the best way to bring more gun loving folks into the fold is to openly welcome any person who wants to head to the range. “Bringing people in on a positive note is how we grow our world,” Smith said in a speech.

For some the issue isn’t just inviting newcomers into the gun owning world, it’s about regaining gun rights and influencing public policy using culture as a starting point. The subtle shift in gun owners is one way to do just that, according to Executive Director of Personal Defense Network and instructor Rob Pincus. Pincus said to win the war on gun rights, the gun community must first conquer the cultural battle. The first step, according to Pincus, is to embrace the “other side” of the community by eliminating the concept of “they.”

“How many people do we lose? How many opportunities to influence the culture and improve the image of gun owners and gun ownership and celebrate the expansion of gun ownership, the new numbers of gun owners, the positive experiences….all of these positive things get lost in the fear-mongering, rhetoric, talking points, sometimes nonsensical ‘they,’” Pincus said in a speech. “Let’s go talk to ‘they.” Let’s go have the dialogue.”

Change is often slow and the gun industry, like any, befalls that trope; but change is happening. Slowly but surely a younger audience is coming to the range, more moderate in their thinking but still thirsty for knowledge, training and the Second Amendment life.