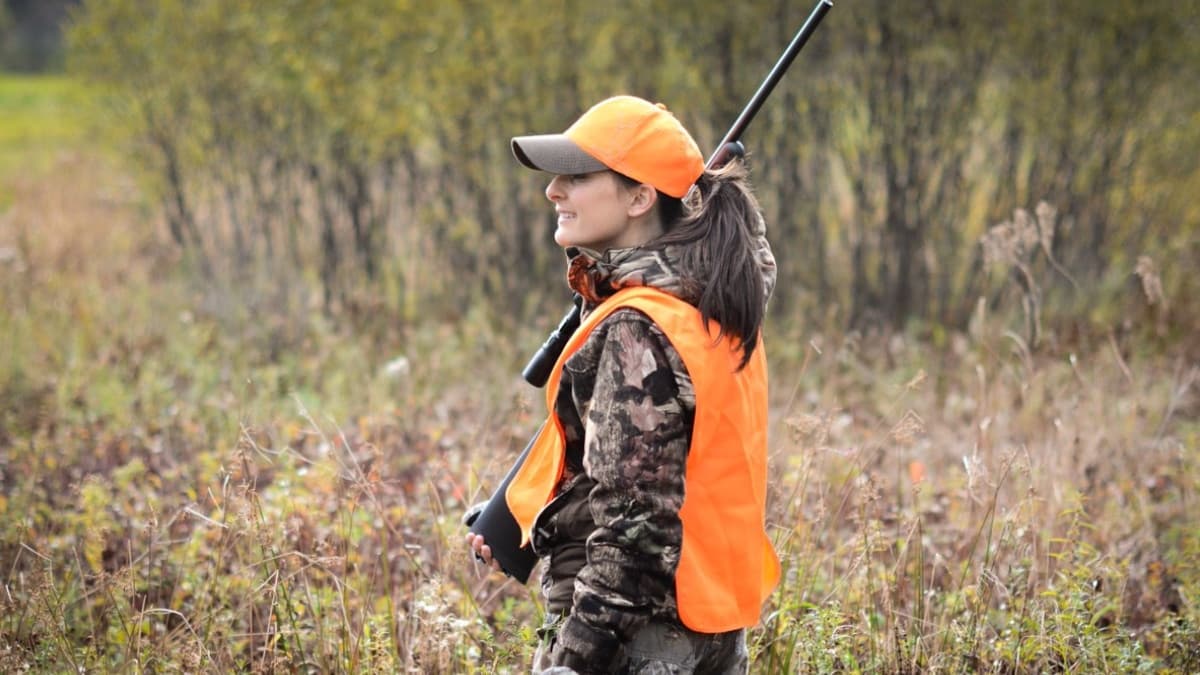 Hunters in Vermont bagged over 18,000 deer in the latest season, a high not seen since 2000. (Photo: Vermont Fish & Wildlife Department)

Conservation officials in the Green Mountain State say the early numbers for the most recent deer season are positive and are among the best so far this century. The Vermont Fish & Wildlife Department announced last week that 18,845 deer were taken in the state’s 2018 seasons, the highest total since 2000, according to preliminary figures.

“The legal buck harvest of 9,993 was 8 percent more than the previous three-year average of 9,267, and the second highest buck harvest since 2002,” said deer project leader Nick Fortin in a statement. “Harvest numbers increased during the archery, rifle and muzzleloader seasons. The muzzleloader harvest of 6,066 is an all-time record.”

Vermont is not the only state reporting good results when it comes to deer harvest numbers. Sportsmen in Kentucky, Maine, Missouri, New Hampshire, and Wisconsin have also logged record numbers in the last season.