Federal enters 2019 with an all new name, logo and packaging. (Photo: Federal)

A new year often brings new changes and it seems Federal, previously known as Federal Premium, is all about ushering in a new season of changes with a new name, logo and look.

Federal sprang to life in 1922, the result of founder Charles L. Horn. After adopting a three-year-old ammo maker, Horn began stocking his products on the shelves of barber shops, gas stations and grocery stores in addition to securing a contract to sell ammo through Montgomery Ward & Co. and Sears. Federal later worked towards an $87 million contract with the U.S. government, supplying ammo as well as other products to soldiers in World War II, the Korean War and Vietnam. Today, the company occupies space in Anoka, Minnesota employing 1,400 employees to pump out millions of rounds in various ammunition each day.

The ammo manufacturer has long been known as Federal Premium, a nod to one of its most successful and popular lines of ammunition. Despite Federal Premium’s success, the company says it’s aiming for a more inclusive approach to its products with a simplified moniker — Federal.

“For many years, we’ve been known as Federal Premium,” President Jason Vanderbrink said. “But the fact is we manufacture a huge list of ammunition products via several sub-brands, and Federal Premium is just one of them. Granted, it’s our exclusive sub-brand crafted at the highest tier of quality, but by using it as our overall name, Premium began to lose that meaning.”

The comprehensive take on Federal’s lineup doesn’t just stop with an improved name. The ammo maker is also revamping its logo and packaging to reflect a new era for the company. Federal said its previous logo was well worn, having served the company for 15 years. The time has come for a change, said Vanderbrink. The new logo boasts a bolder look but keeps to the company’s new simplified approach. 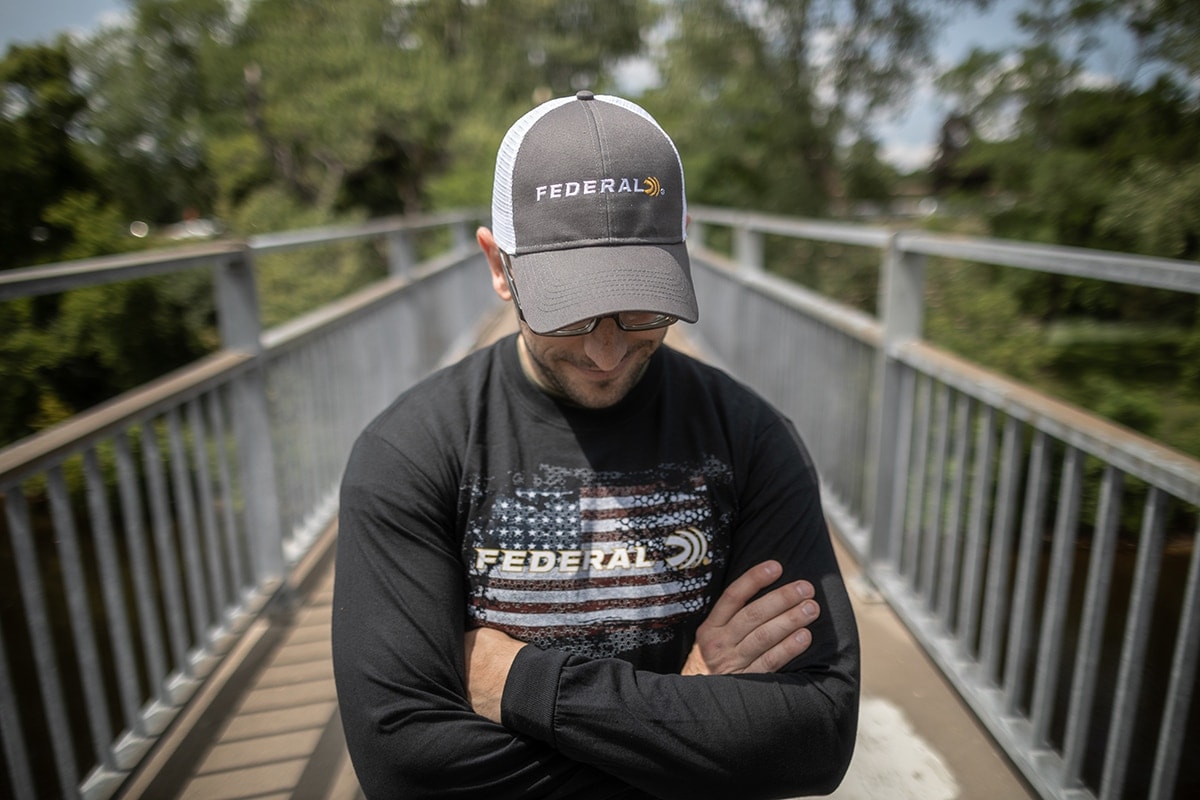 “The font inspires strength, heritage and forward motion—both in the technology of our products and the attitude of our employees,” Vanderbrink said. “We’re always looking ahead, driving to be the best.”

In addition to the logo, Federal is also upgrading its packaging in order to bring a more cohesive vibe and flow across its product offerings. Vanderbrink added that Federal noted the most successful brands in the firearms industry harness the power of consistency to push products. Federal is adopting this tactic with consistent, simple and easily recognizable packaging going forward.

“Moving forward you will see an exciting new look on all Federal packaging. The design will make it easier for consumers and sales associates to quickly identify Federal products on the shelves,” Vanderbrink said. “Beyond the bold, eye-catching aesthetics, the most important attributes of the product, such as caliber, bullet weight and use, are clearly, consistently communicated across all Federal product families.”

While some consumers might be nervous that the new and improved look might mean the loss of some of their favorite products, Federal said this isn’t the case. The company will still offer the same products, just in a new outfit. Favorites like Federal Power-Shok, Top Gun, Speed-Shok, Fusion and American Eagle will all remain a part of the Federal team.

Federal also said that despite the overall name change, the Premium lineup of ammunition will also remain a definitive part of the company’s lineup. Introduced in the late 1970s, the Premium series of ammunition has been a top seller for the company. Due to its popularity, the Federal Premium series will feature an upgraded look that goes above and beyond. Federal says the Federal Premium packaging will boast all new, eye-catching updates crafted to set it apart from the competition. 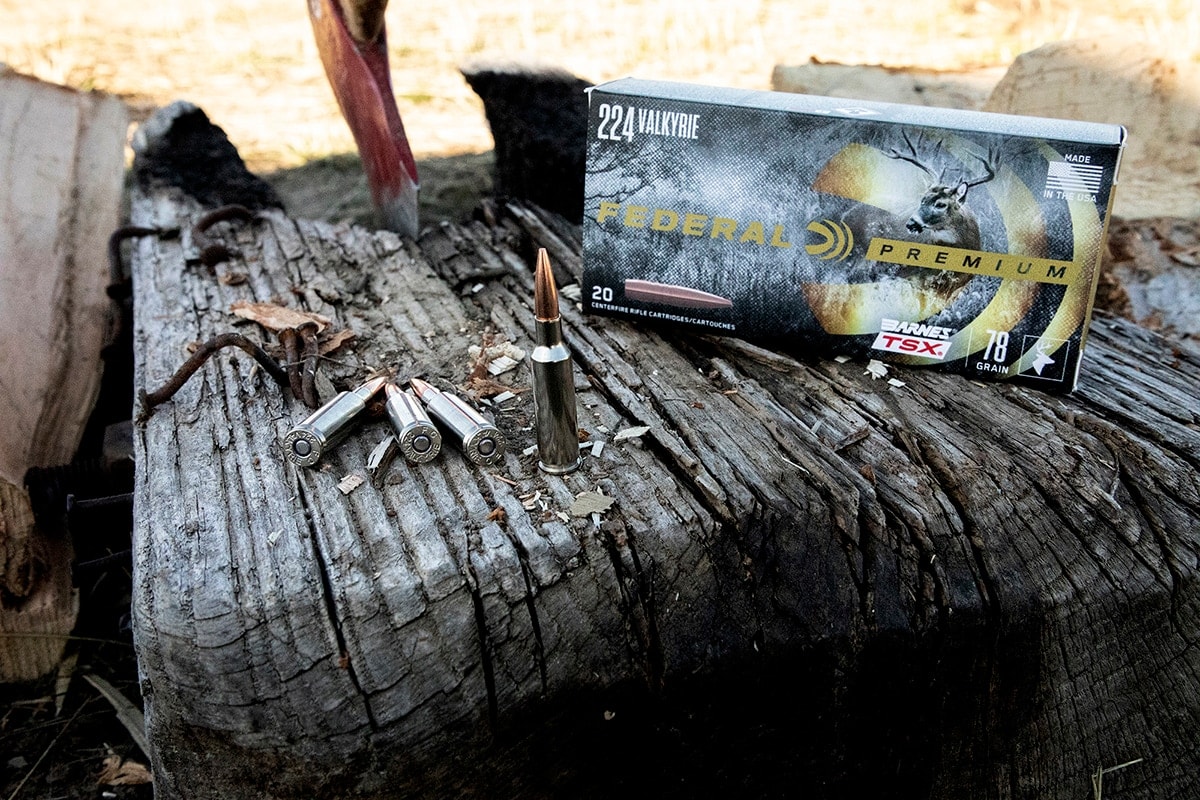 The Federal Premium brand will remain in the Federal lineup, touting an amplified package. (Photo: Federal)

With all the shake-ups, the obvious question is whether or not consumers will be on board with the new look and feel. Despite the enhancements, the company said it’s confident its consumer base will respond positively and, in the end, find the improvements to be a positive change.

“Our customers should respond just fine to the name because the short, one-word name simplifies things. Remington is Remington, Winchester is Winchester, Hornady is Hornady. We are Federal. Just call us Federal,” Spokesman JJ Reich told Guns.com. “But don’t let the smaller name fool you. We are the largest ammo company in the world!”

Federal also announced a fresh look its way to its sister companies, CCI and Speer. Both CCI and Speer will also see new logos and packaging.