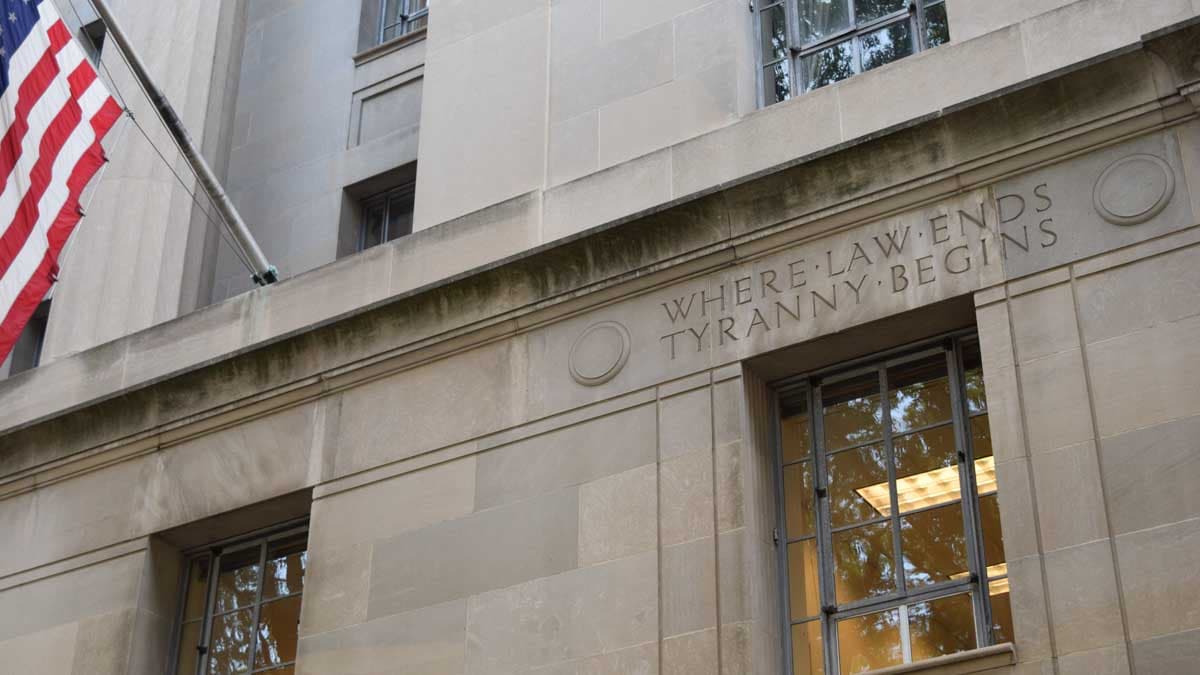 As the partial government shutdown enters week four, applications at the Bureau of Alcohol, Tobacco, Firearms and Explosives continue piling up.

While the president and congressional Democrats spar over funding for a border wall, federal agencies reduce operations across the board — including at the ATF.

Field agents, criminal analysts and operations investigators — those keeping tabs on federally licensed dealers remaining in compliance — keep working, according to a report from Boise State Public Radio, but those processing applications for new FFLs or suppressor transfers haven’t clocked in since last month.

The American Suppressor Association said the shutdown impacts applications stacking up at the NFA Division in Martinsburg, West Virginia. Although the agency is known to use contractors and overtime to process backlogs, consumers will experience a short increase in this process — for now.

The National Instant Criminal Background Check System remains operational, though the Federal Bureau of Investigation has yet to update its monthly tallies for the system for December 2018. Likewise, the ATF hasn’t updated its social media channels or press releases in more than three weeks.