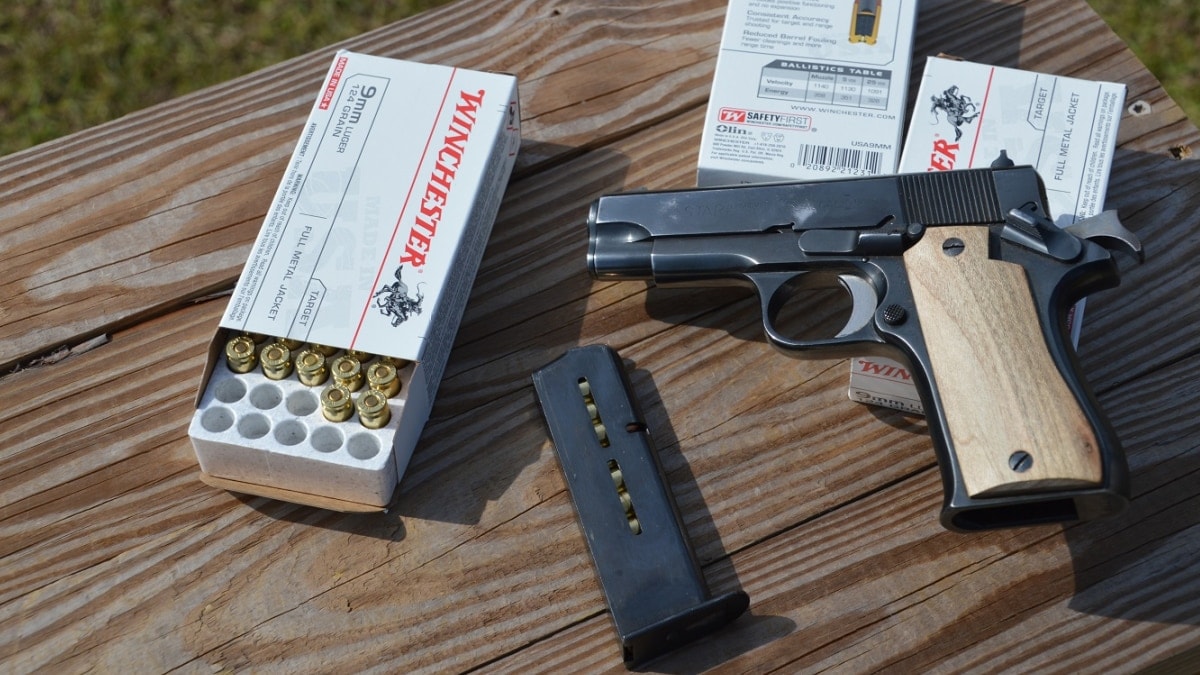 Gun owners would have to get a permit, limit magazines to five rounds or less, and be content with 20 cartridges a month, under a plan in the Oregon Senate. (Photo: Chris Eger/Guns.com)

Legislation submitted in the Democrat-controlled Oregon legislature would fundamentally change the state’s firearm laws, recasting them as the most restrictive in the country.

State Sen. Rob Wagner has submitted SB 501 for the upcoming session. Wagner’s bill would require licensing for gun owners prior to purchase, outlaw firearm magazines capable of holding more than five rounds and limit individual ammunition sales to no more than 20 rounds every 30 days.

Wagner conceded to local media that it was “probably a long shot that something like this passes in whole cloth,” but is proceeding with the measure on behalf of a group of student gun control advocates. A Portland-area Democrat, Wagner was endorsed by New York billionaire Michael Bloomberg’s Everytown group who also contributed directly to his campaign last fall.

Besides its restrictions on ammunition and requirements for licensing, SB 501 would also mandate that background checks be delayed for 14-days so that state police can research would-be buyers, fine gun owners who failed to report lost or stolen firearms and require guns be locked up when not in use. There would be no grandfathering of magazines affected by the ban.

The bill is strongly opposed by both state and national gun rights groups as well as Republicans in the legislature.

“Oregonians need to show up at the Capitol and express their concern over their personal safety and the harm caused by this kind of legislation,” said Rep. Bill Post, R-Keizer, who went on to point out that everyone from hunters unable to meet their allowed bag limit due to lack of ammo to gun owners who would have their now-legal firearms outlawed had skin in the game.

“That means your old six shot revolver would be required to be turned in or destroyed,” said Post.

While Washington, D.C., nine U.S. states, and a number of municipalities have arbitrary restrictions on magazine capacity, none would set the bar as low as Oregon’s proposed law. When New York adopted a seven round restriction as part of their SAFE Act in 2013, a federal judge overturned it the next year, saying that it violated the Second Amendment, leaving many counties in the Empire State to stop enforcing it.

Democrats enjoy a super-majority in both the Oregon House and Senate and have muscled several anti-gun bills through Salem to the waiting desk of fellow Dem, Gov. Kate Brown. Brown, who has in the past directed state police to track and analyze gun transactions, while urging Congress to ban “assault weapons” and enact no fly/no buy legislation, picked up a $250,000 donation from Bloomberg in 2016.