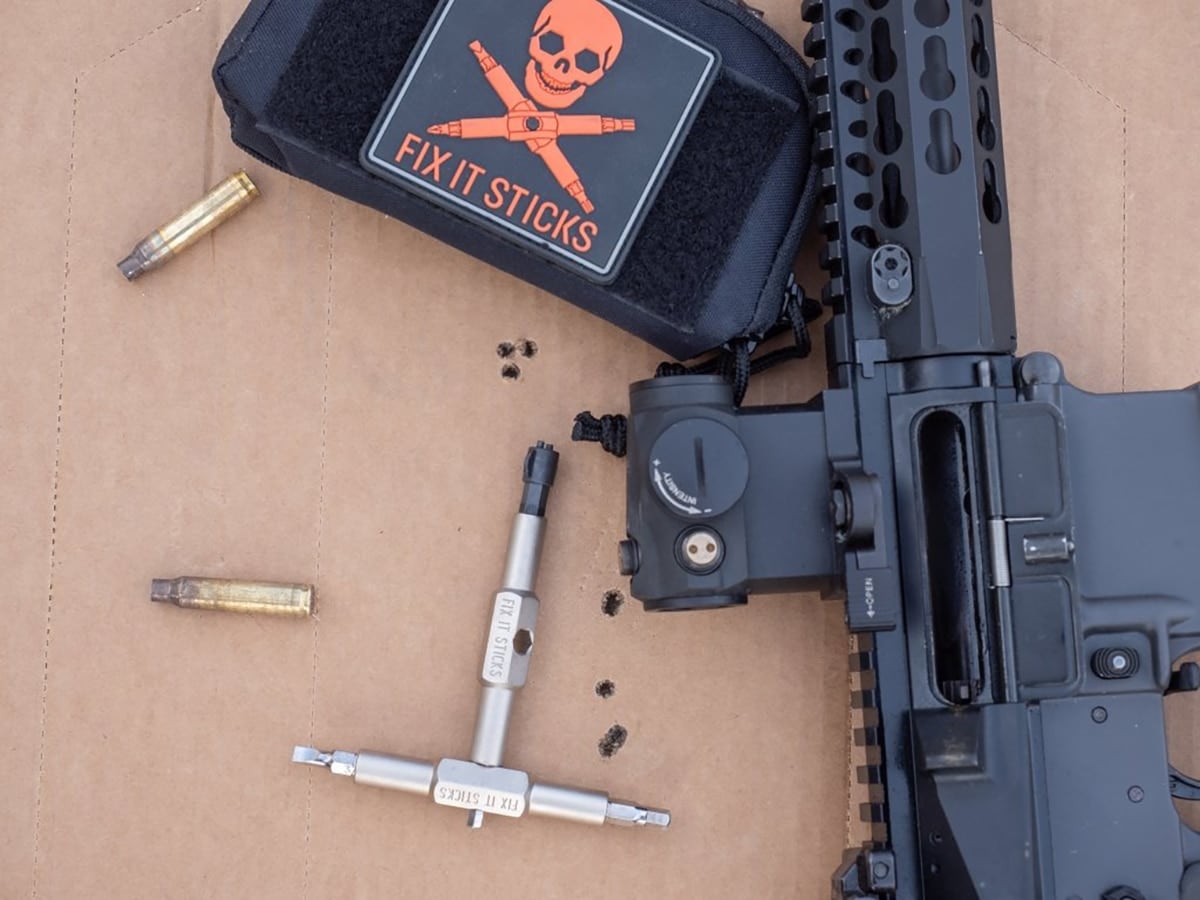 The latest tools coexist with the current Fix It Sticks tool system and also benefits from the ability to exist as stand-alone products, according to the company. 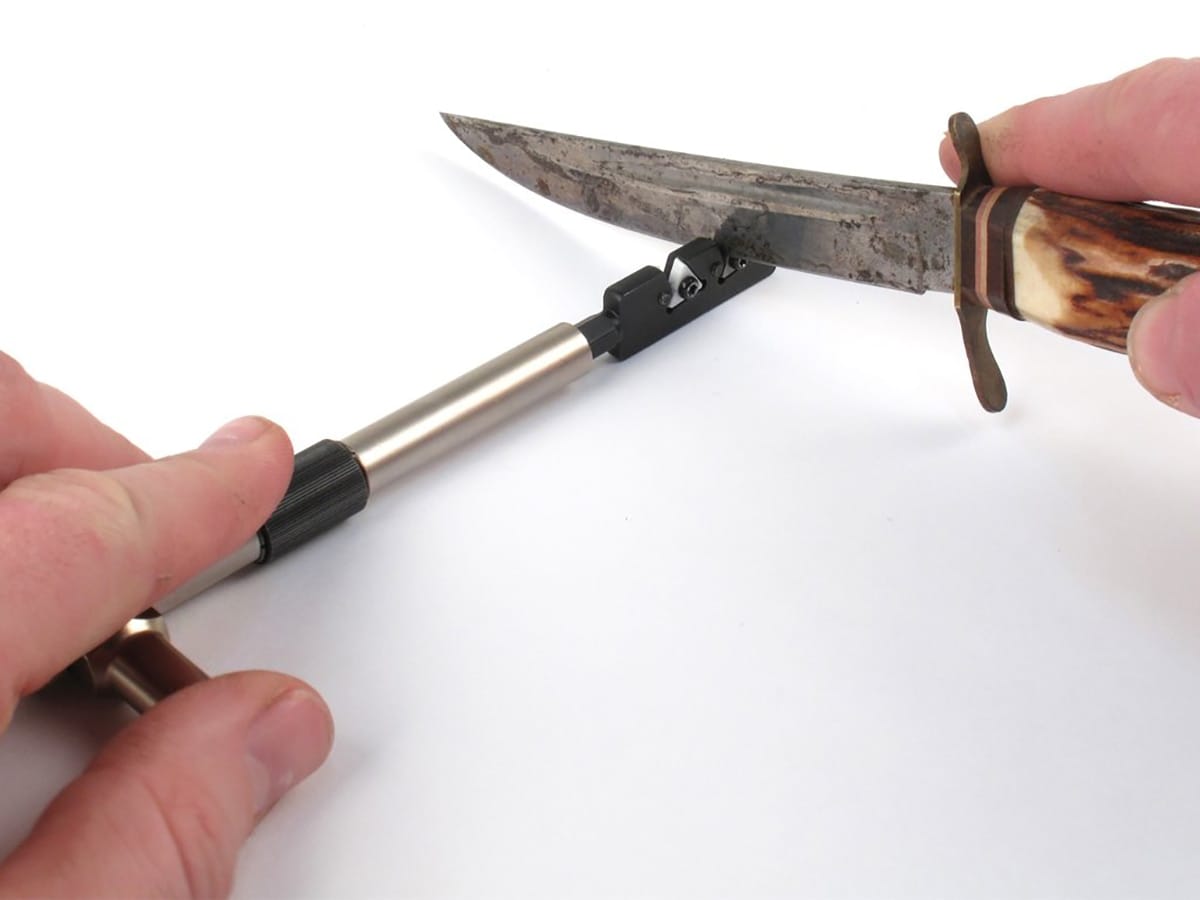 Knife Sharpener features carbine and ceramic V type sharpening inserts, positioned at 22.5-degrees for a 45-degree edge. Precision machined from steel, the Knife Sharpener will enter the Fix It Sticks lineup in February with a price tag of $22.

Rounding out the new offerings is the 3/8-inch Adjustment Wrench. The wrench works for scope mount using a LaRue style release system. The wrench is expected to drop sometime in January with an MSRP of $10.

“Like all Fix It Stick bits, these new bits will work with any ¼-inch hex bit driver and of course the Fix It Sticks modular tool system,” the company said in a news release. 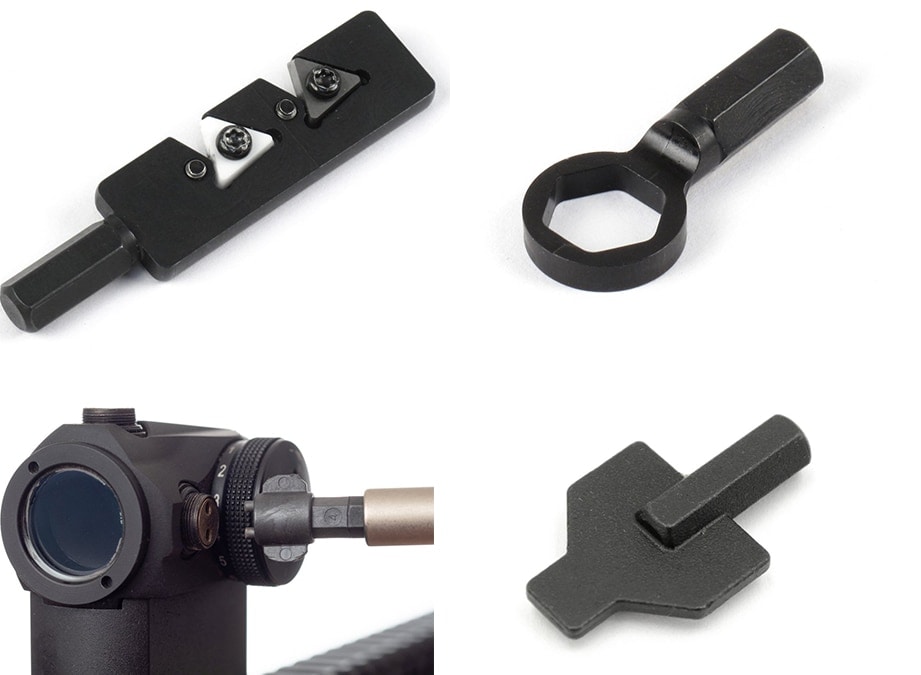