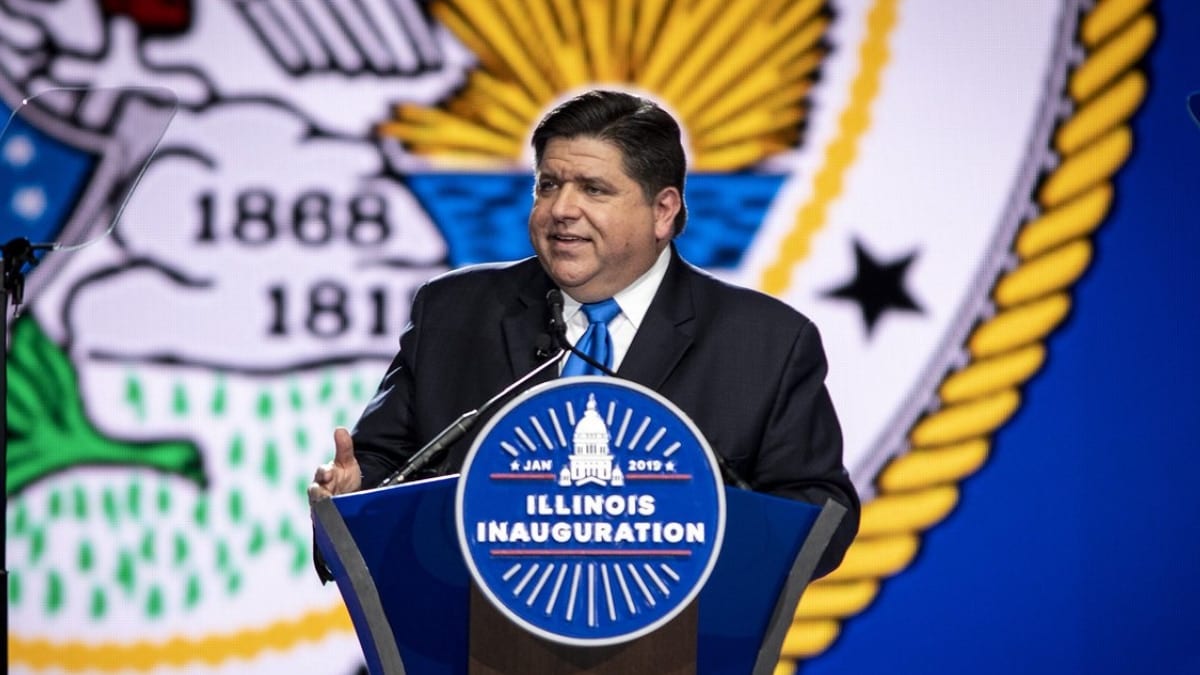 Within hours of being sworn in, the new Democrat governor signaled he would sign a controversial bill enacting state-level gun dealer licensing in Illinois.

J.B. Pritzker, a billionaire Hyatt Hotels heir and venture capitalist embraced by gun control groups, defeated Republican Gov. Bruce Rauner last November and was inaugurated on Monday. In one of his first moves, his office announced Pritzker’s plan to sign gun control legislation on Thursday that Rauner rejected during his tenure.

The measure, SB 337, passed the Illinois General Assembly without a veto-proof margin last May and Rauner, then running for re-election, promised to drop veto ink on the bill should it be sent to his desk as he did with a similar effort, SB 1657, which the Republican scuttled last March.

Supporters of the effort disagreed but admitted defeat on the bill while Rauner held power in Springfield. However, with SB 1657 still in the legislature, lawmakers put the proposal back in motion last week and swiftly approved it, then transmitted it to Pritzker on Wednesday once the Governor’s Mansion was under new, blue, management.

The measure directs the state police to issue certifications to gun shops on a sliding fee — $300 for an FFL without a retail location, up to $40,000 for those with multiple ones — and requires such dealers to meet a series of new requirements including annual staff training, instituting a gun storage plan and allowing inspections by local law enforcement.

Gun rights groups of all stripes, to include the National Rifle Association, have slammed the proposal as both unneeded and unlikely to cut crime rates.

“SB 337 goes so far beyond federal law in its mandatory regulations and red tape imposed at the state level that they would almost assuredly force the closure of most firearm dealers and prevent prospective owners from opening new ones,” said the NRA in a statement. “This legislation seeks to create so many department divisions, anti-gun 5-member licensing boards, and licensing fees that dealers would be forced to close through oversight by anti-gun appointees or being priced out of business.”

A recent survey of prison inmates released this month by the U.S. Department of Justice found that most criminals in custody, if they used firearms, obtained them from illegal “street” sources, via theft, or through friends and family, not from gun retailers.