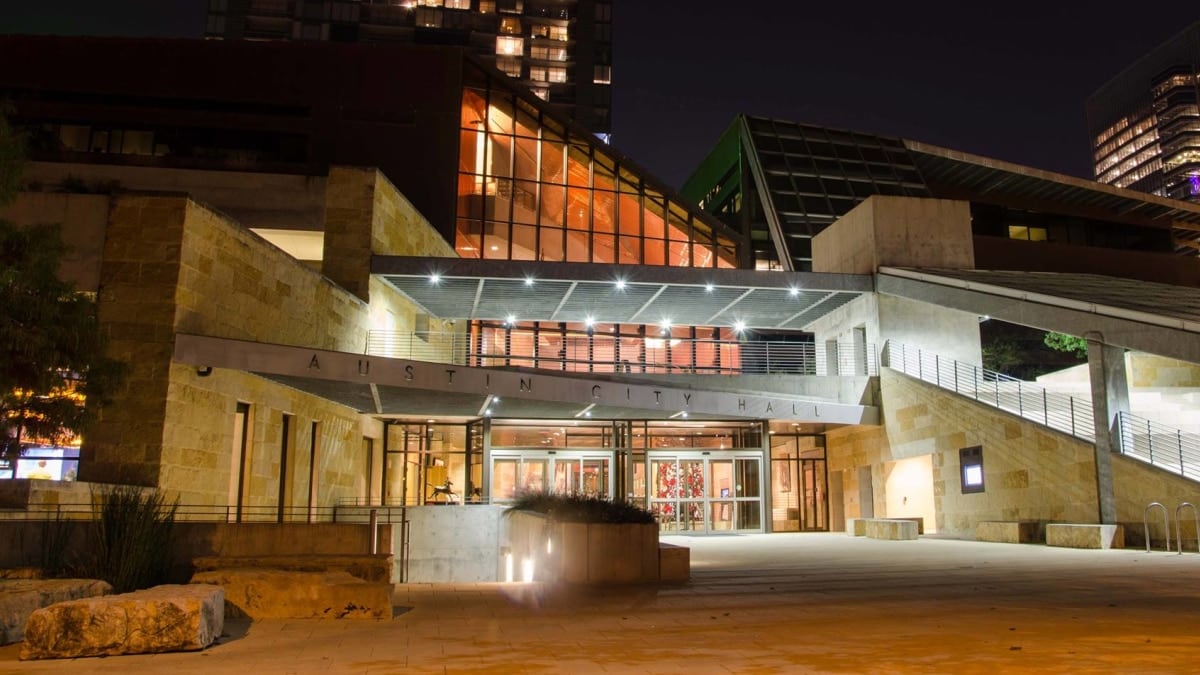 With five concealed carry license holders uniting against the gun ban and taking the city to court over six different violations logged in 2016, Judge Lora Livingston ruled in their favor, hitting Austin with a $1,500 fine on behalf of each.

“The district court’s ruling preserves and protects the Second Amendment rights of Texans and sends a strong message to the city of Austin that they are bound by the same laws as all other Texans,” said Texas Attorney General Ken Paxton, who supported the license-holders’ claim. “The city of Austin cannot violate the open carry law or any other law the Texas Legislature has enacted simply because they disagree with it.”

Local media report that the city is reviewing the ruling and will continue the ban if allowed but will change signs posted at the public building to reflect the ruling.

Paxton said that, should the city appeal, he would continue to fight for, “the right of law-abiding Texans to keep and bear arms in accordance with our handgun laws.”