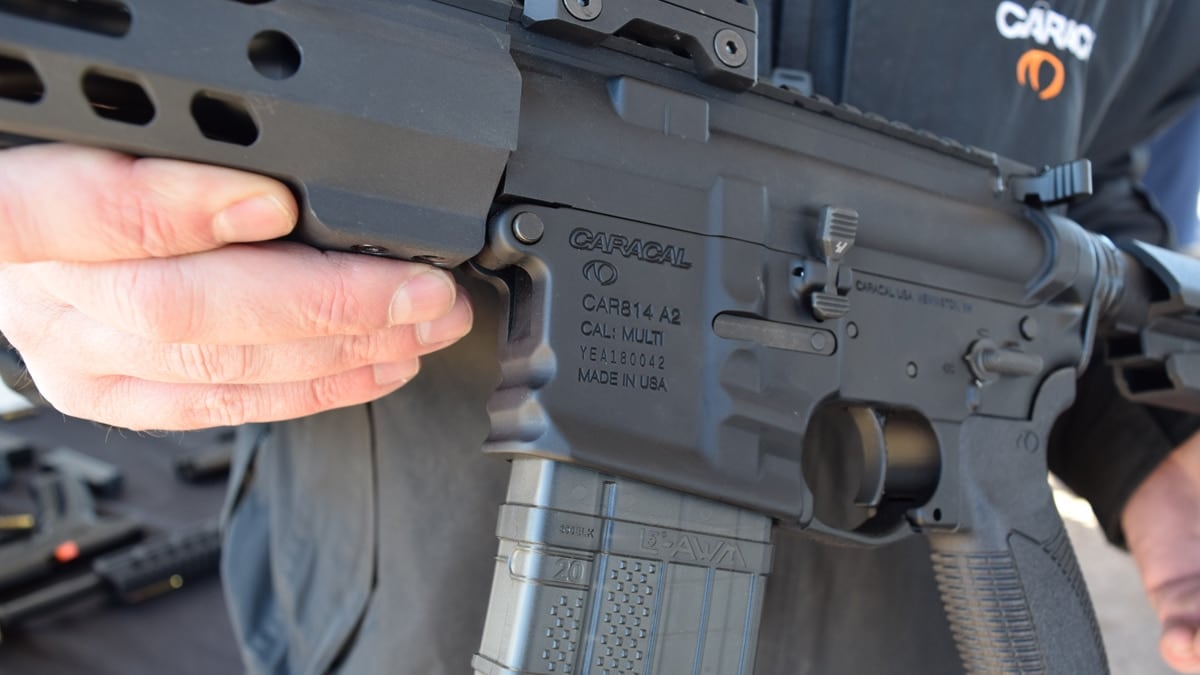 Idaho-based gun company Caracal USA displayed a new AR pistol with the catchy name CAR816 A2 during Range Day, an event that precedes the start of SHOT Show 2019 in Las Vegas. The new gun, priced at $1,939, will be available near the end of February.

Like so many others like it, the CAR816 is equipped with a stabilizing brace, which many shoulder instead of strapping to their forearm. Along with the short barrel options — 11.5- and 14.5-inches — the device makes the gun feel more like carbine instead of a pistol. However, the device will also be available as a short barrel rifle. 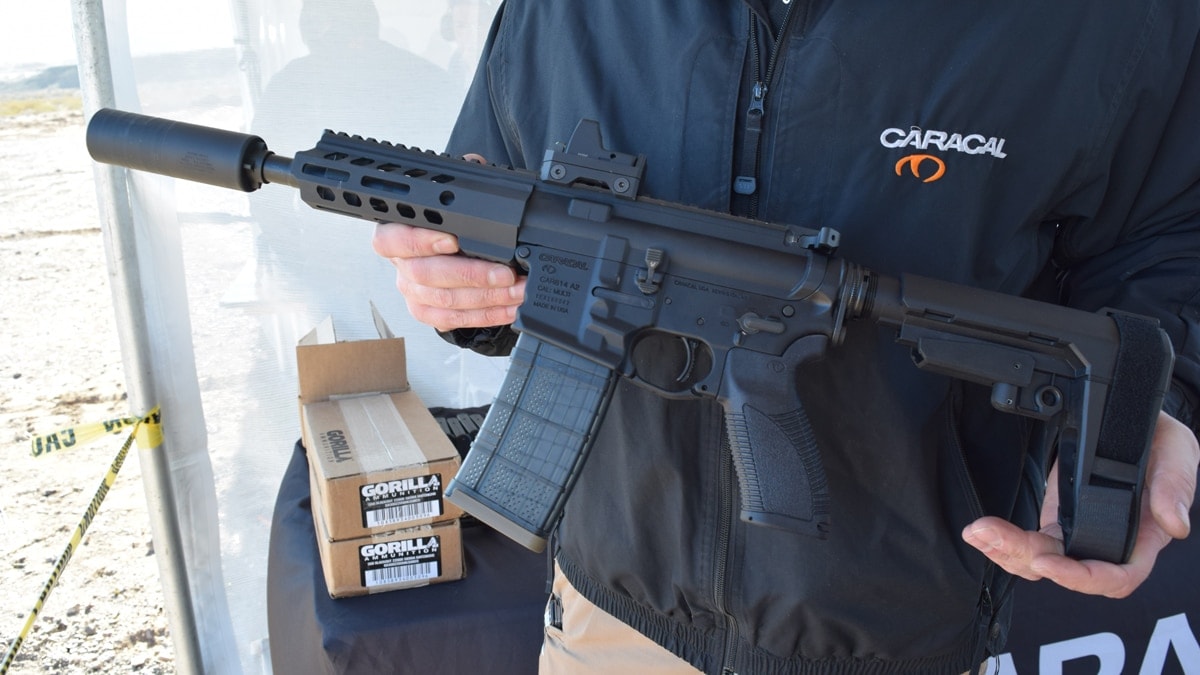