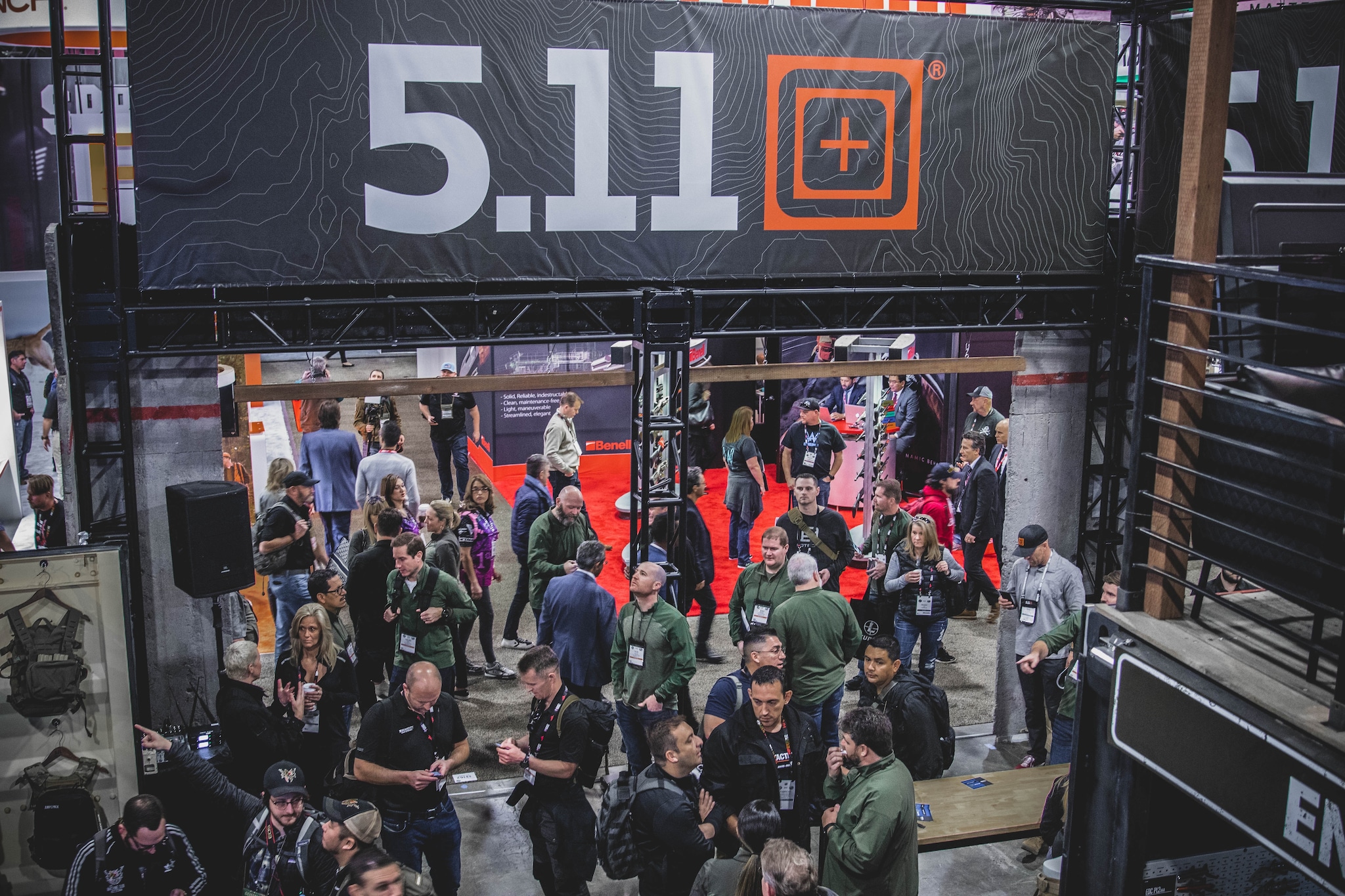 5.11 Tactical revamps its 2019 apparel lineup with more colors and a more fitted look for both its spring and fall collections.

5.11 Tactical’s Kristen Gooding told Guns.com that the company is continuing its trend of creating apparel that works on or off the range, without an overtly tactical theme. In an effort to further revamp its clothing, 5.11 Tactical is offering slimmer and trimmer fits with a tapered look for both its pants, jackets and shirts.

Appearing on both the women’s and men’s sides, the pants have been redesigned with a more modern fit that tapers as it continues down the body. The apparel still retains key features 5.11 Tactical is known for like extra pockets for magazine storage, wide belt loops, reinforced knee areas and different blends of material to allow for flex and movement. 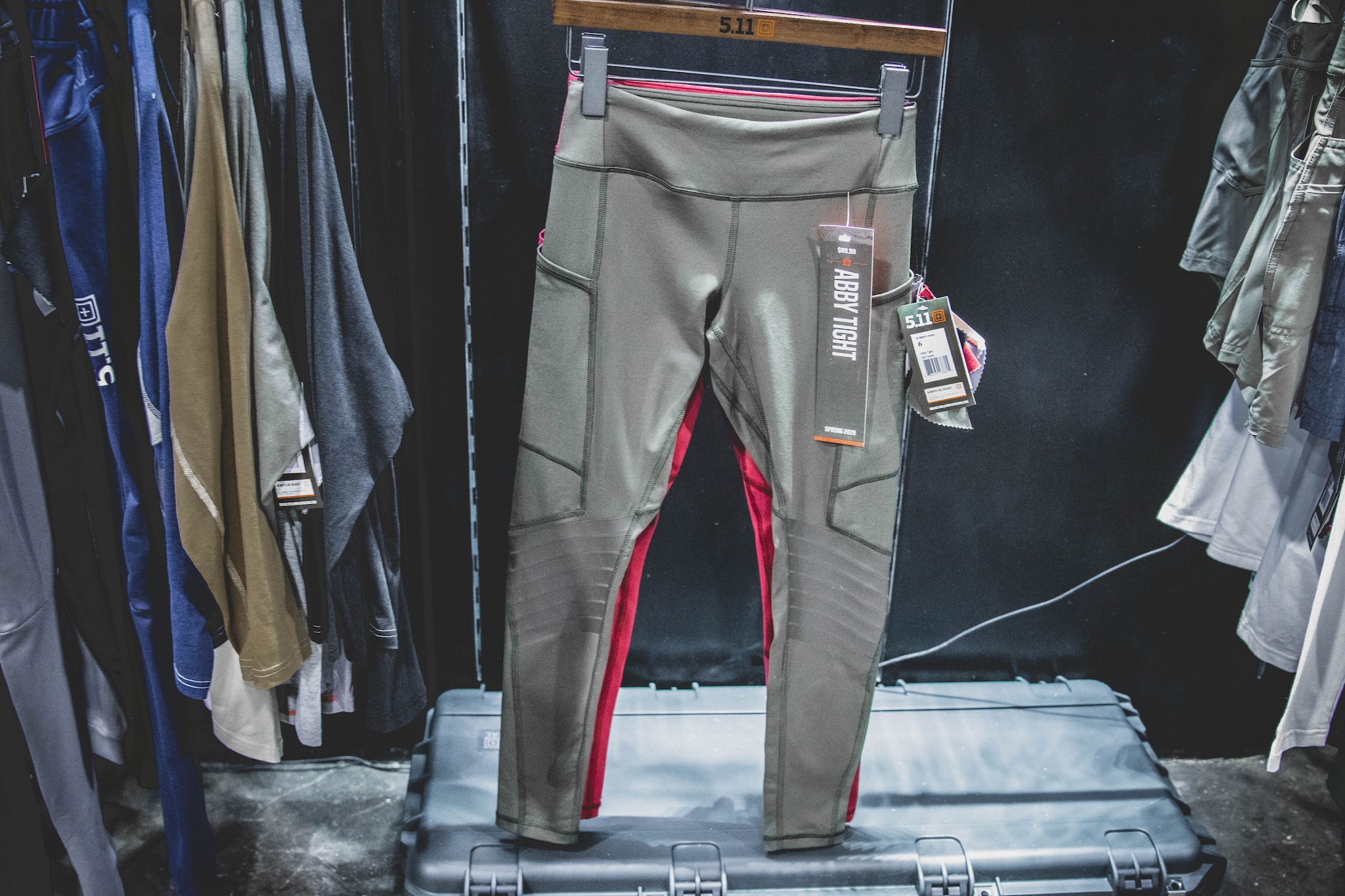 Gooding said that after listening to consumers, the company made the move to revamp its current lineup with more modern fits. “A lot of people feel that previous apparel is a little saggy and baggy, but you’re not going to have any problems with that anymore,” she said. She elaborated that 5.11 Tactical isn’t jumping on the super skinny jean train, just offering enough of a taper to bring the pant to a younger, trendier generation.“This is not a skinny jean. It’s a straight fit — a little more modern feel.” 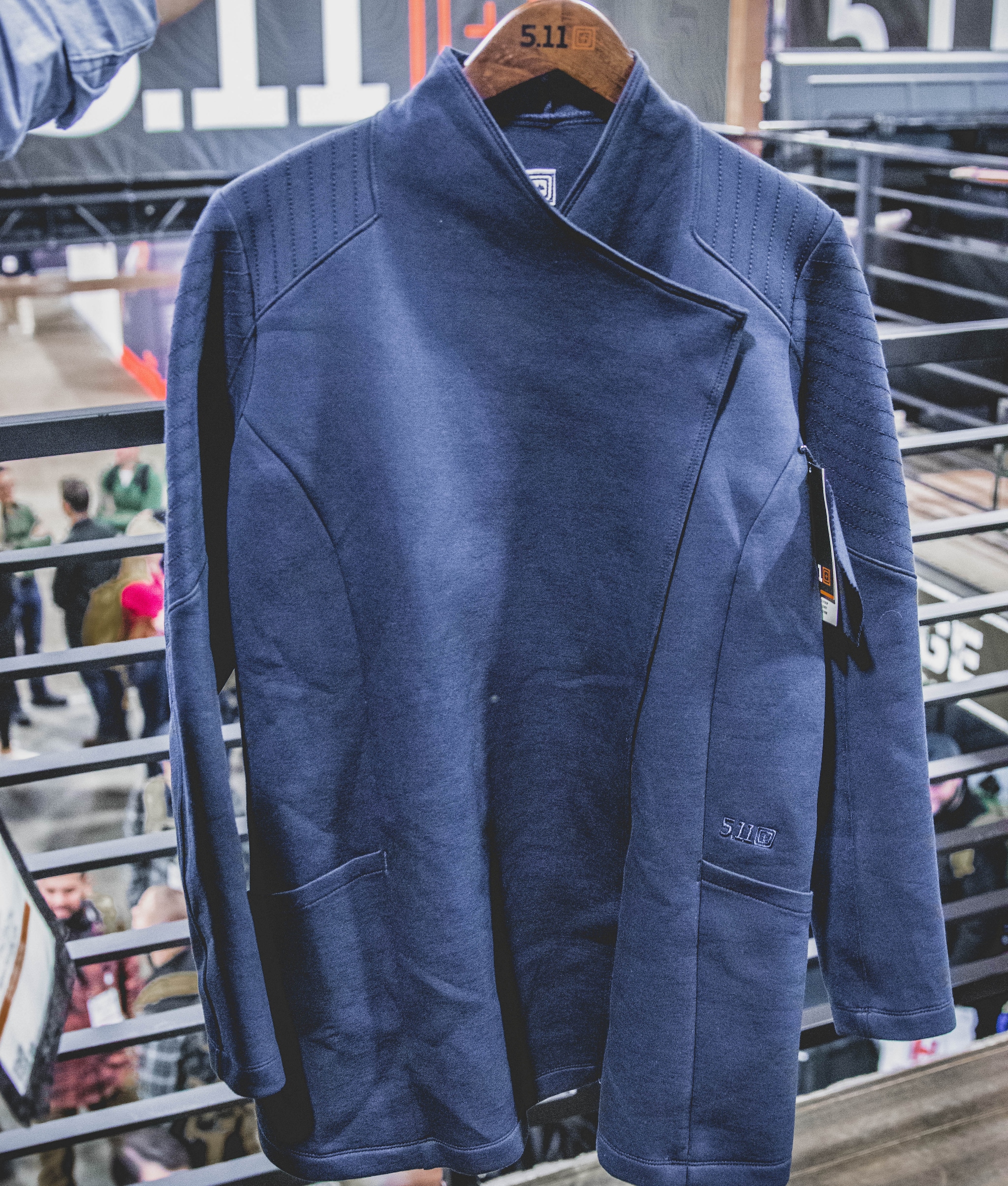 In addition to the sleeker fit, the apparel and gear company is continuing to offer a variety of colors for users who like to think outside the black box. On its women’s side, 5.11 Tactical offers a new navy blue color to the Audrey Jacket as well as plums and dusty reds.

The company is also adding to its leggings lineup for women with an all-new fitness legging. New to the series for spring, is the Abby Tight. A flexible, fitted legging, the Abby boasts pockets on the thighs as well as a hidden pocket at the front right waistband. For on-the-go 5.11 Tactical fans, the material brings a durable yet flexing style that works well for fitness. The Abby legging will be available in spring in three colors — black, tundra and cabernet. 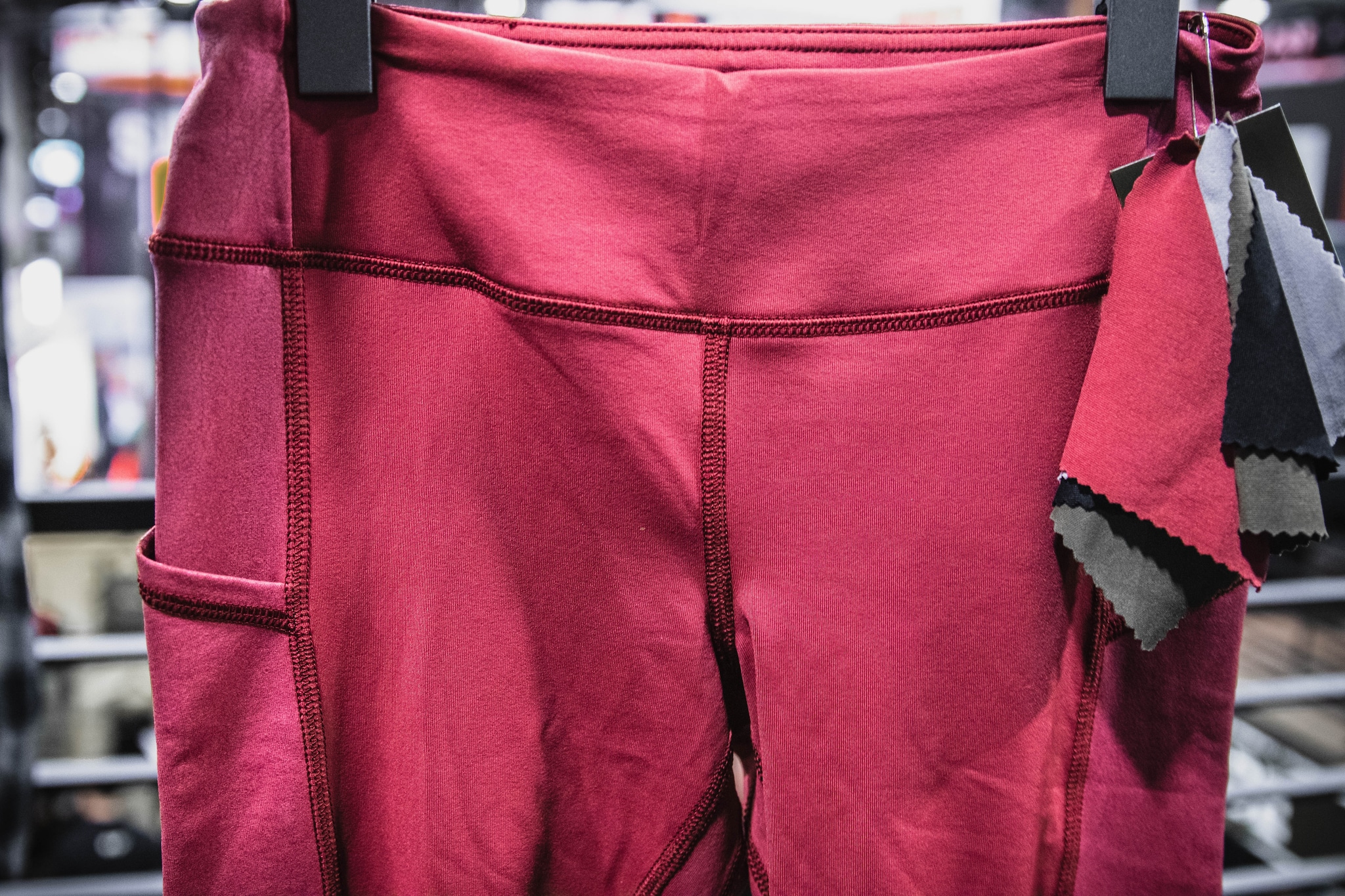 Rounding out what’s news, 5.11 Tactical brings the Merino series to consumers. Available now, the Merino opts for a soft, moisture-wicking wool design courtesy of Merino wool made by Woolmark Company. The fitted Merino line includes a short sleeve and long sleeve shirt as well as a tight and brief. 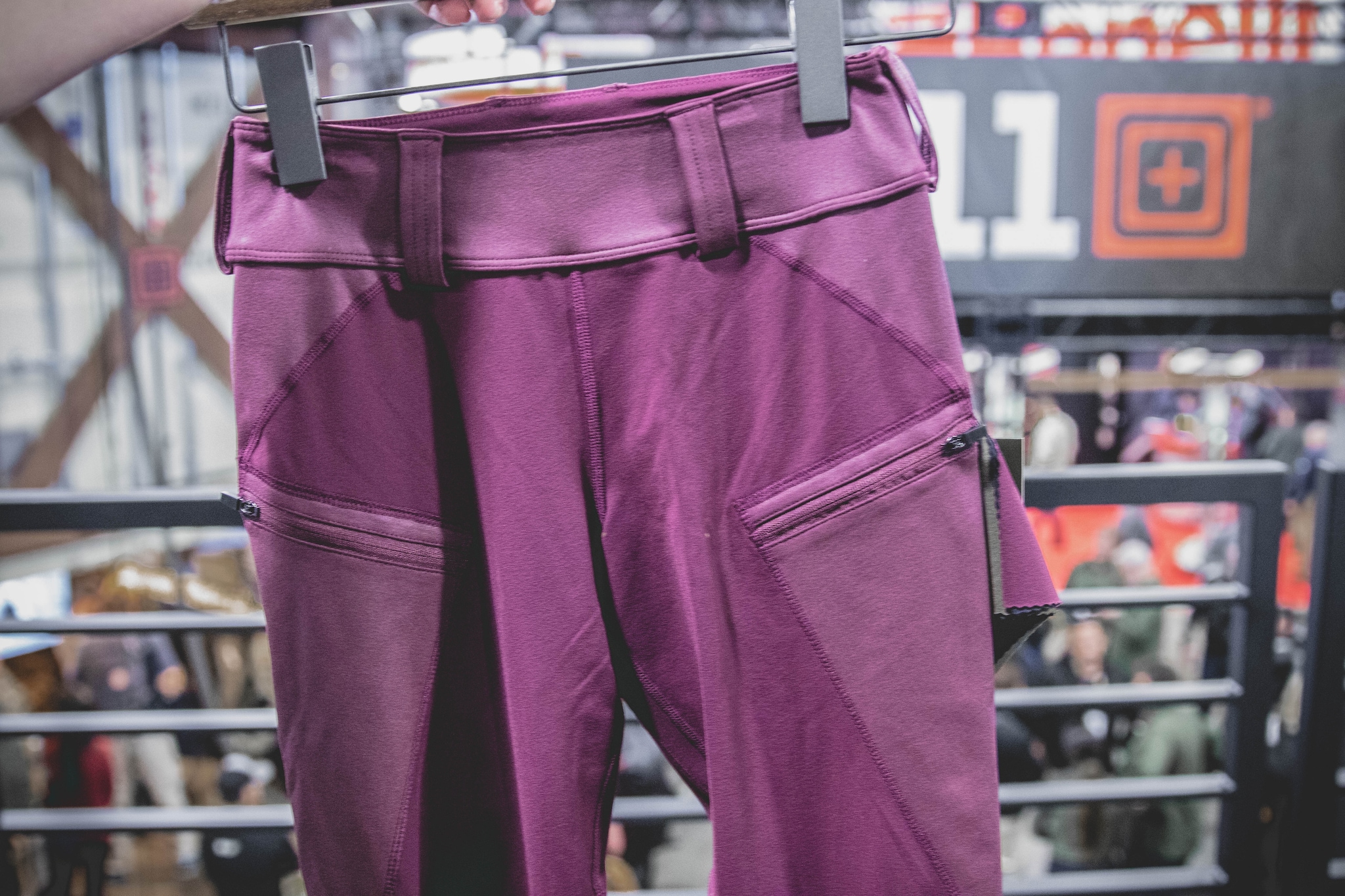 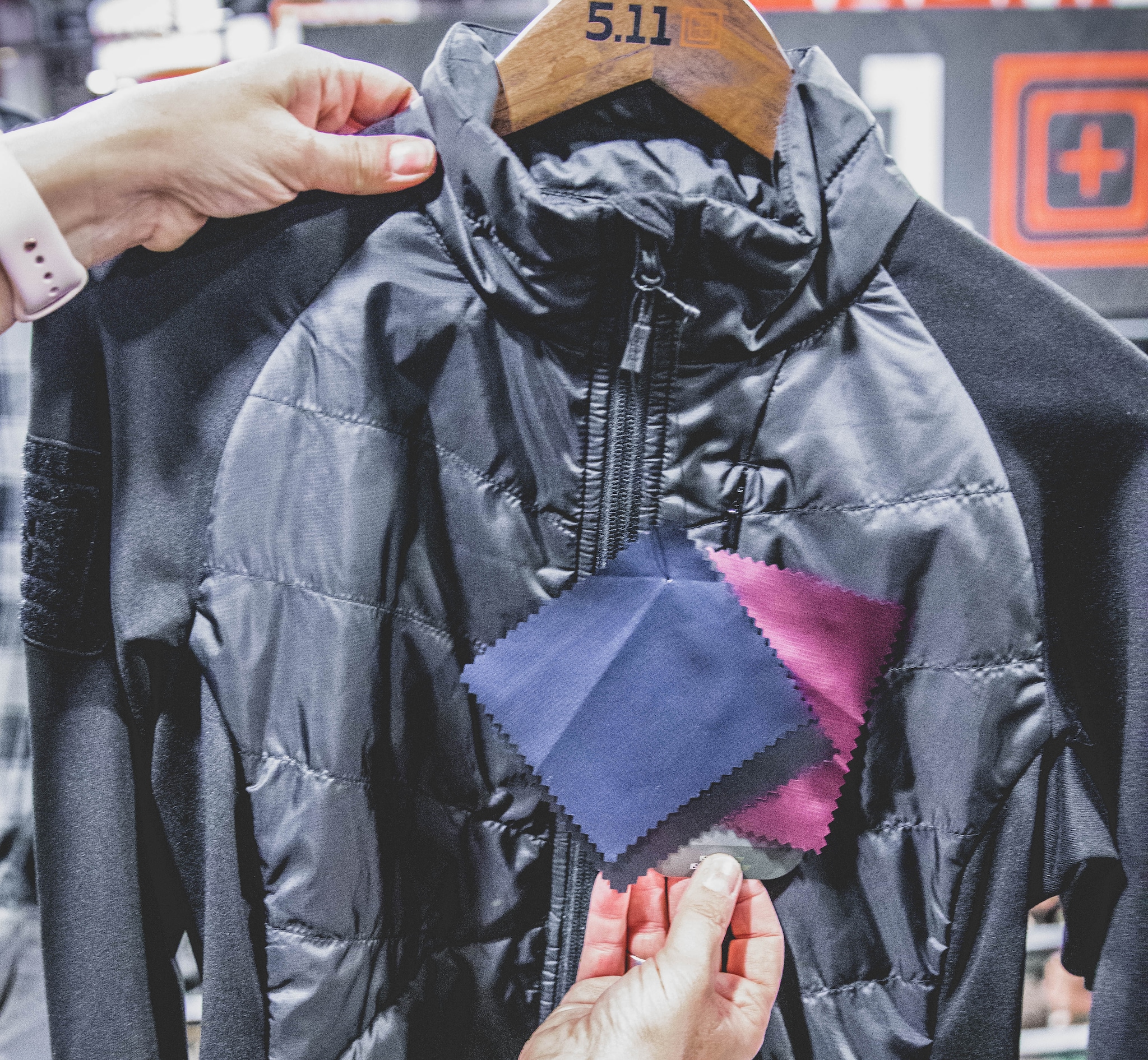 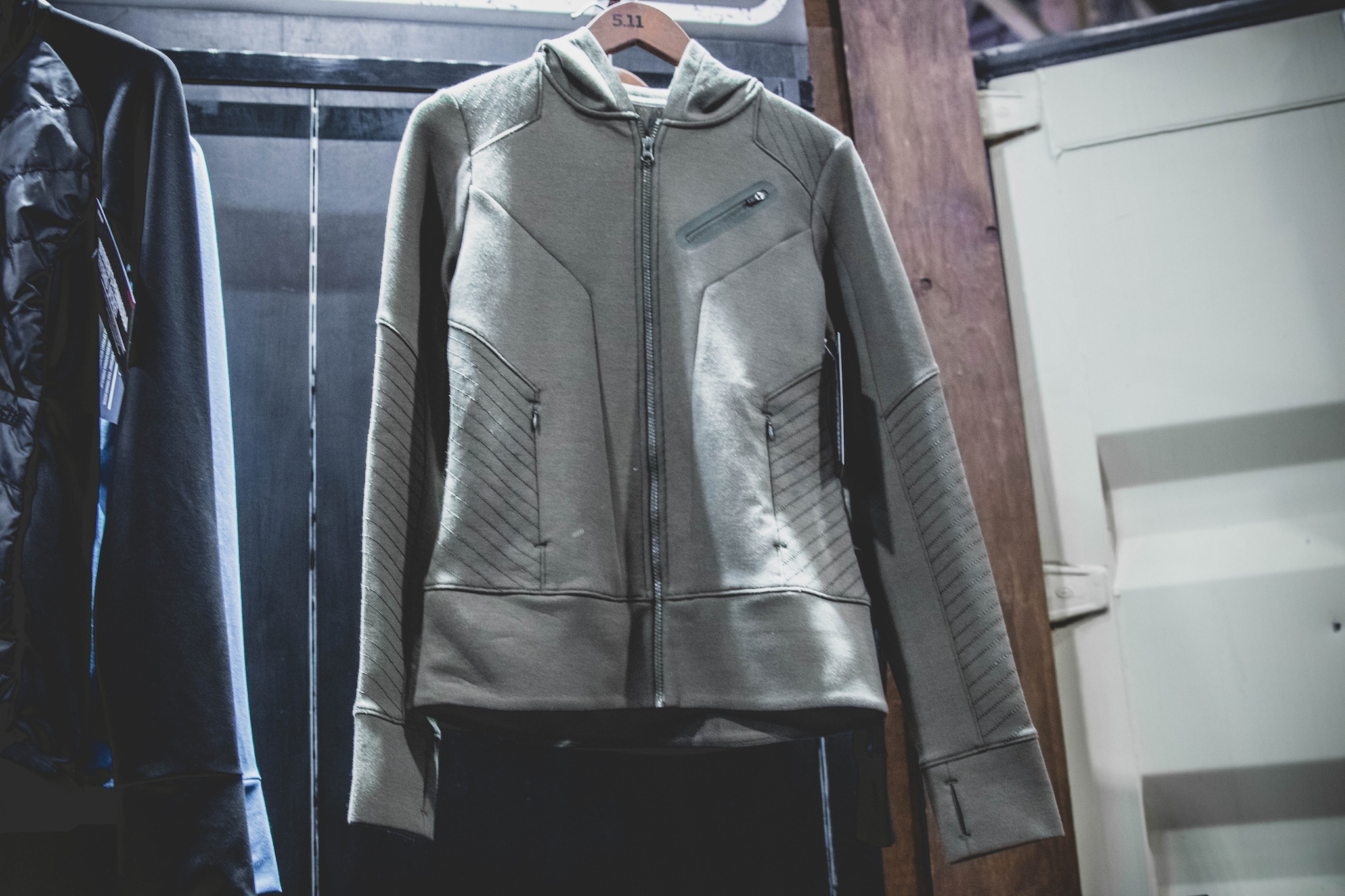 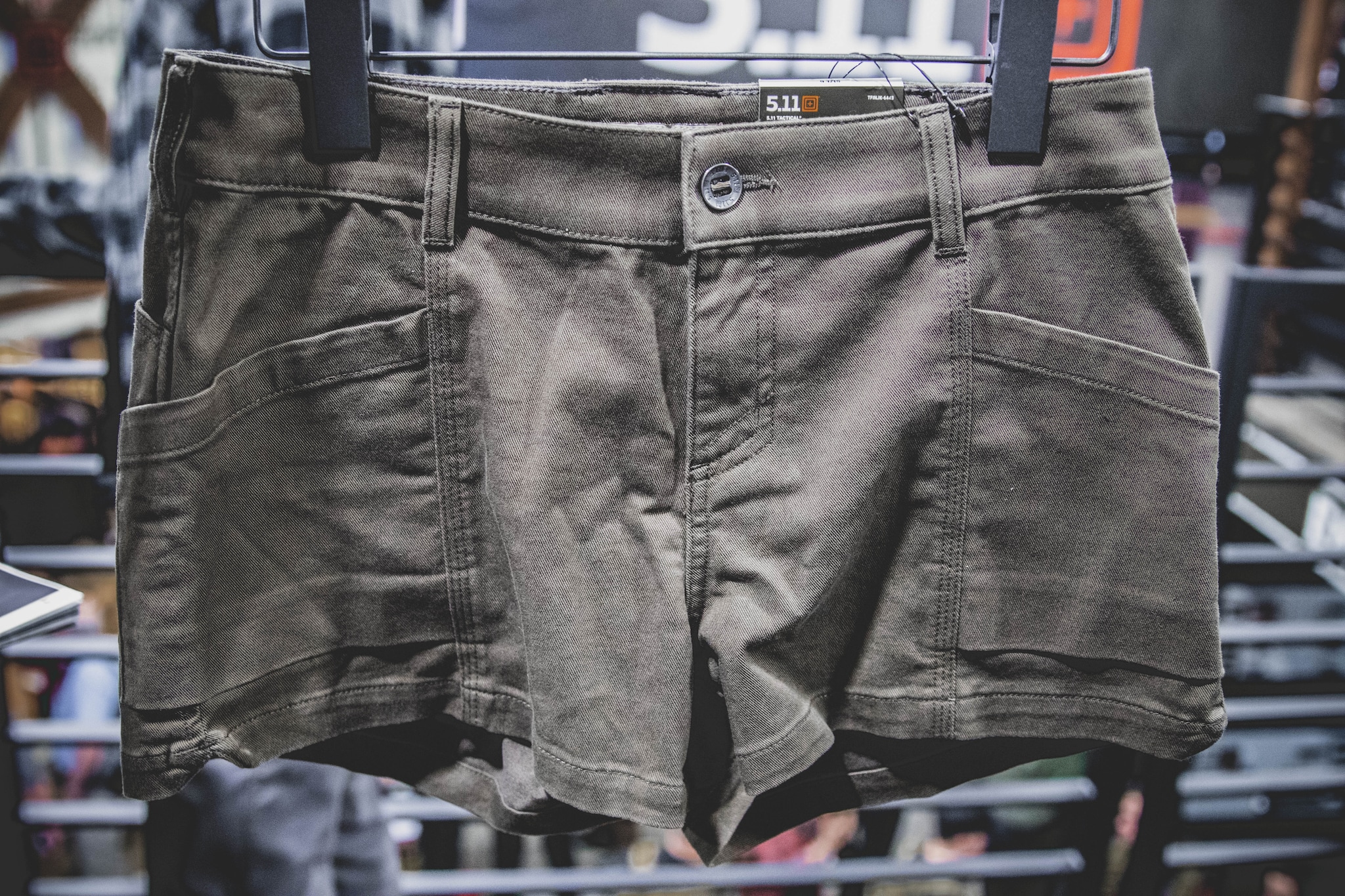