Across acres of exhibit space at the 2019 Shooting, Hunting and Outdoor Trade Show, you are bound to bump into a few dummies.

With some 1,600 exhibitors on the main exhibit floors and more than 2,400 total when you include the new Supplier Showcase and Pop-Up Preview areas set up by the National Shooting Sports Foundation, a common theme across many of the SHOT Show booths are a wide variety of mannequins to show off guns, gear, and wearables with the blankness of an unemotional gaze.

These are some that caught our attention in the 12.5-miles of aisles. 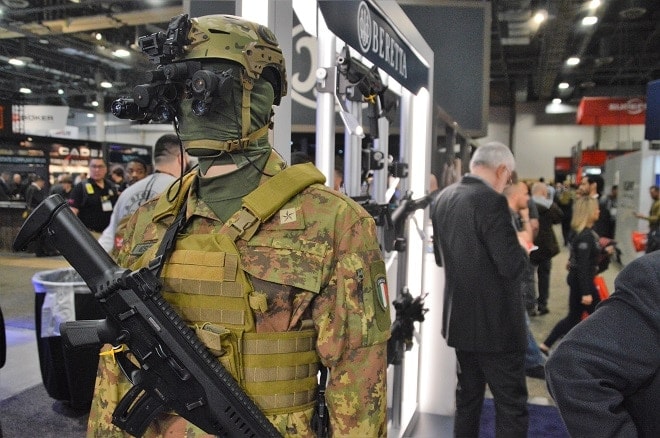 Beretta set the mannequin bar high with an Italian military vegetata-style camo. Beretta has supplied AR70/90s to the Italian Army since 1992 and started deliveries of the more advanced ARX160 in 2007. Both are in 5.56mm (Photos: Guns.com staff) 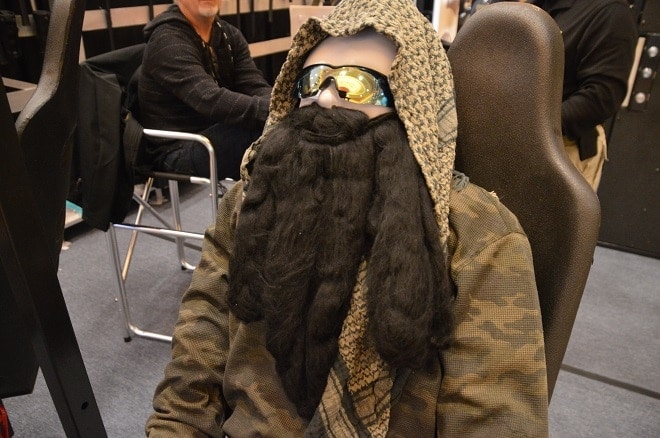 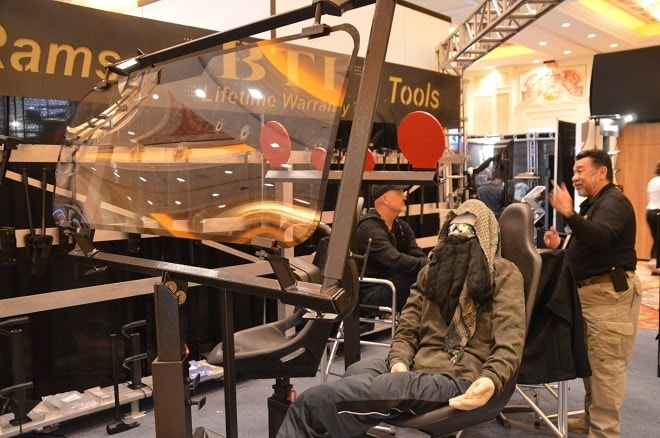 Jody is a SHOT Show regular 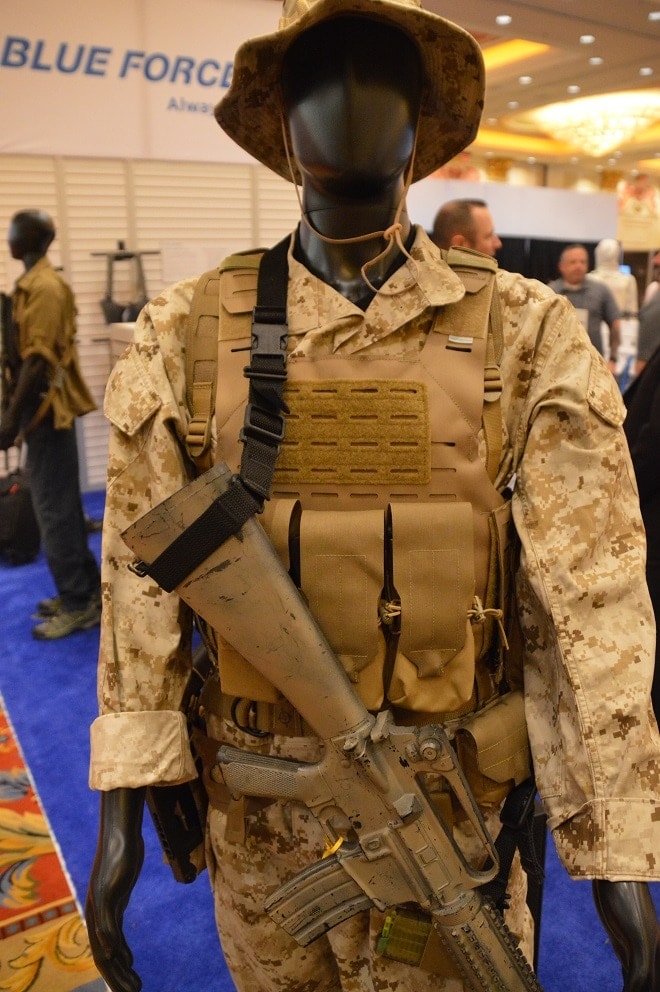 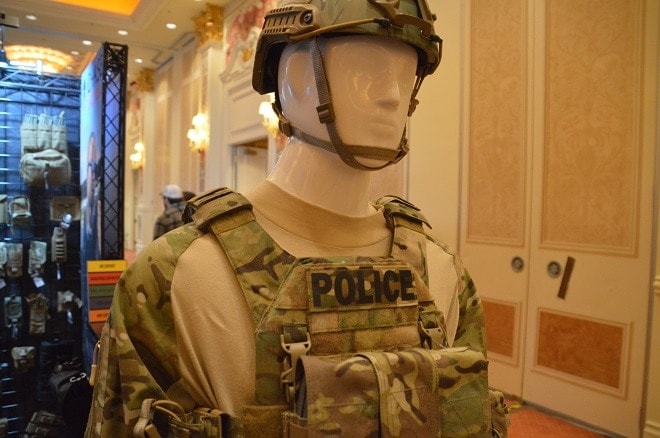 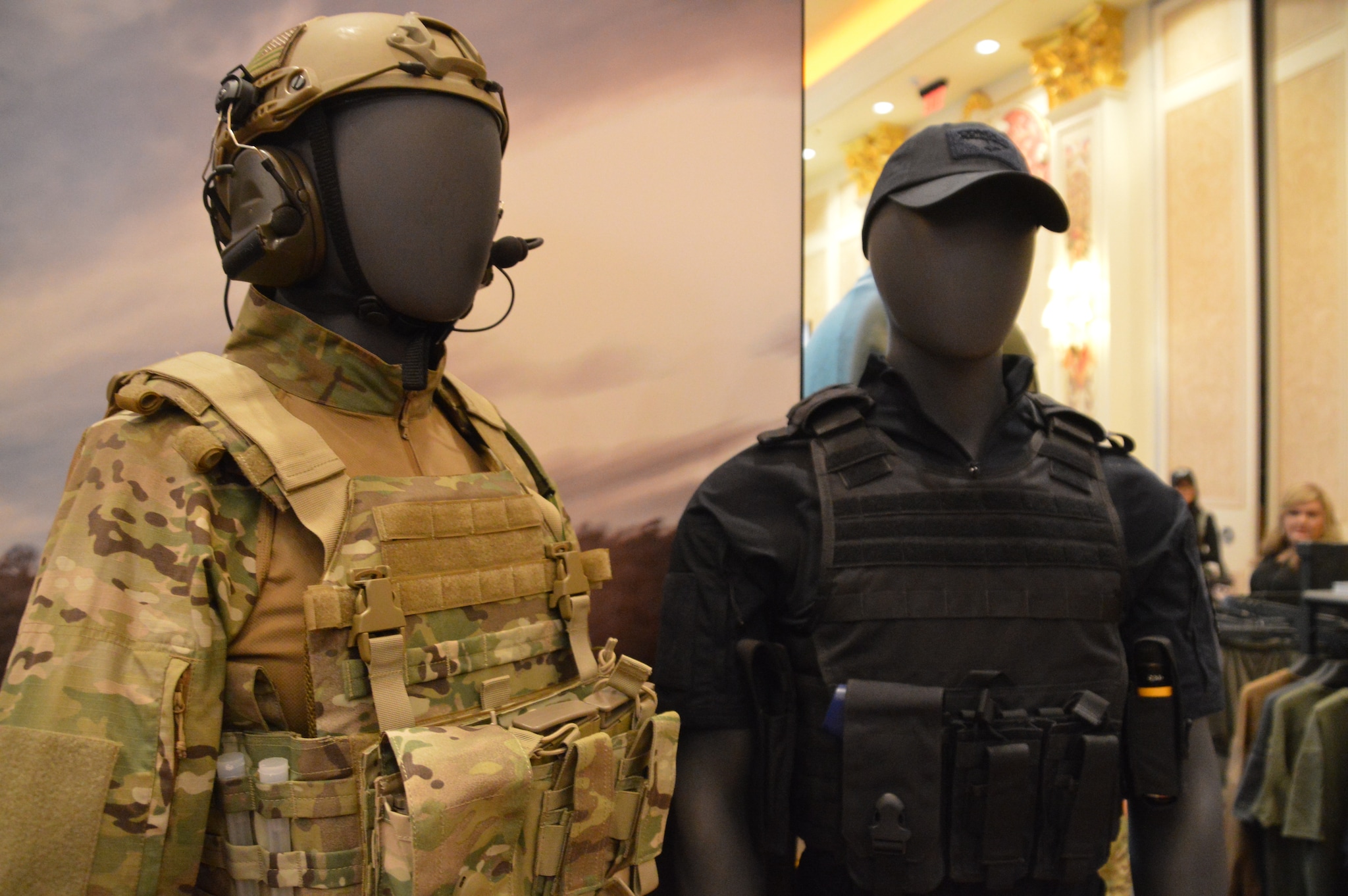 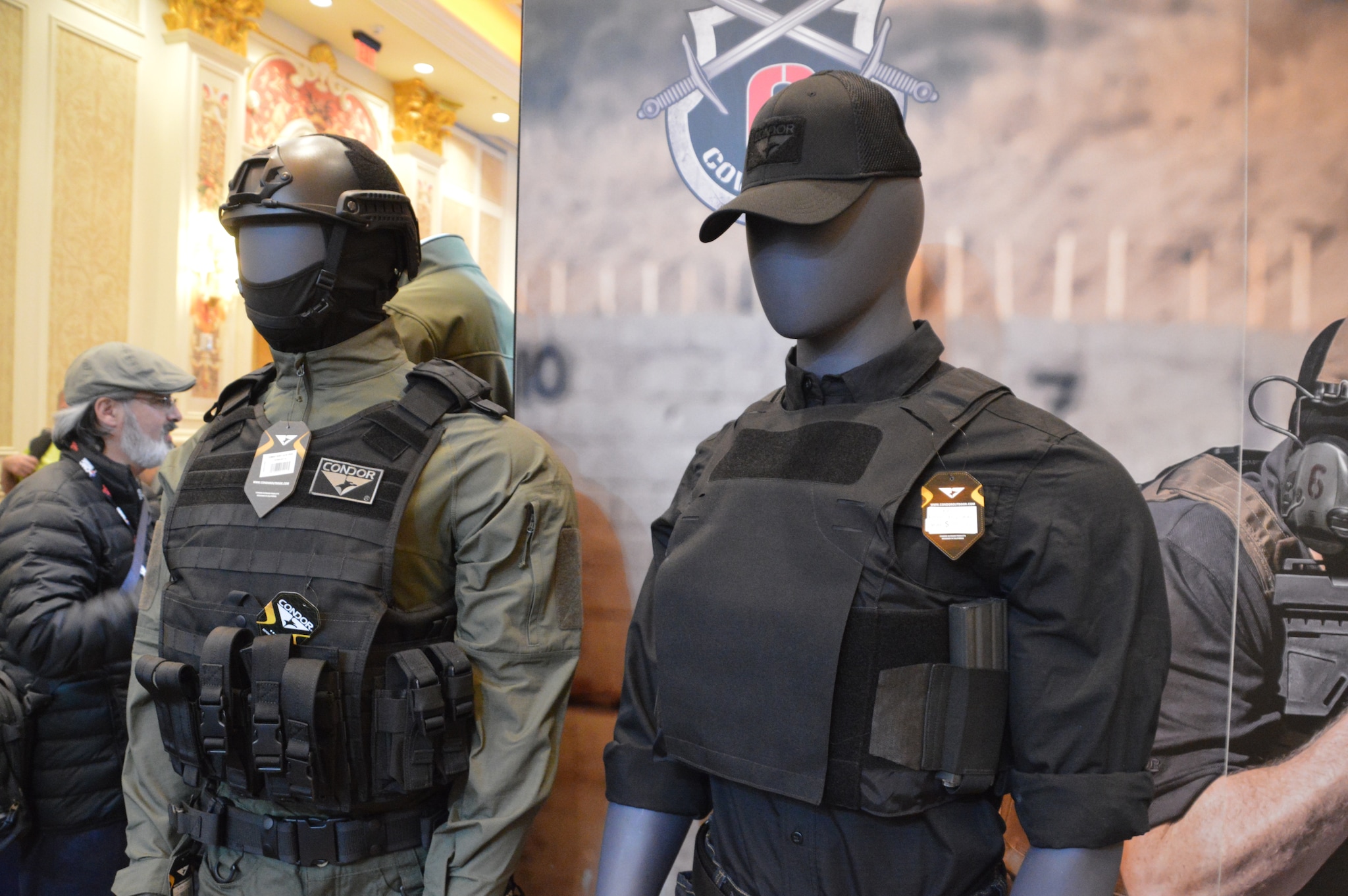 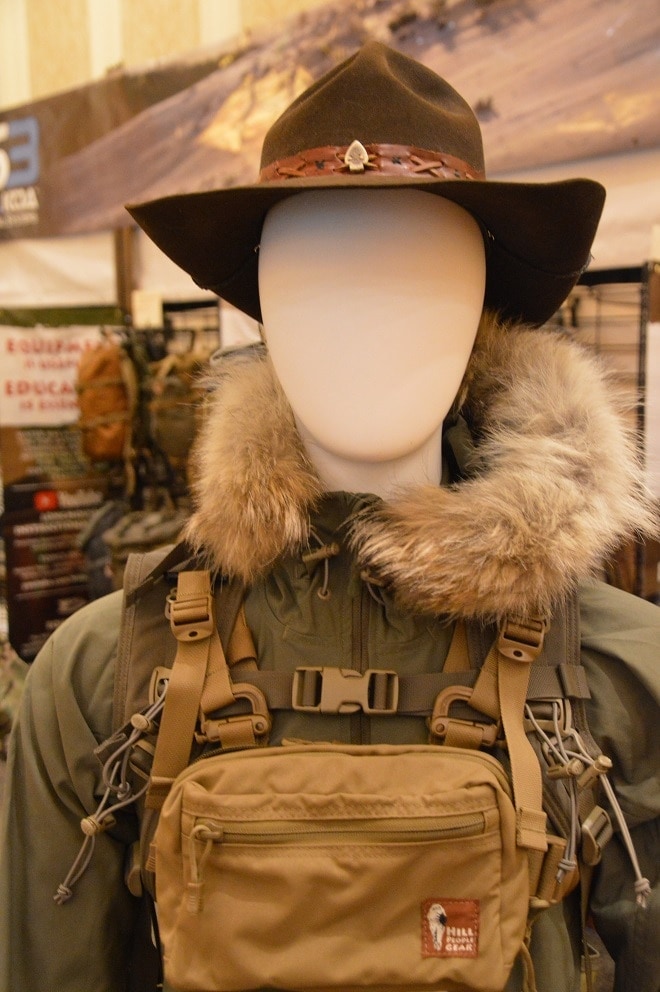 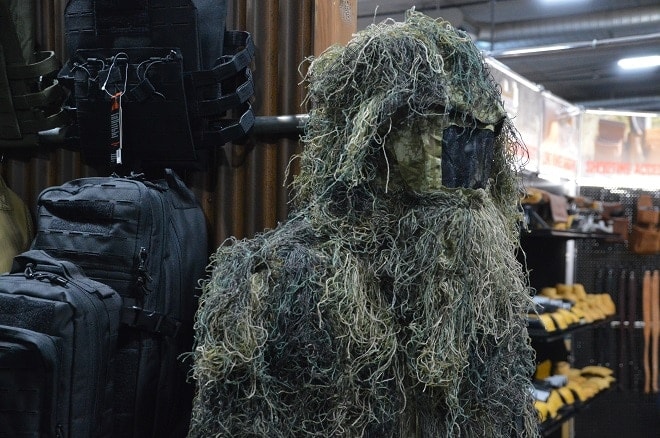 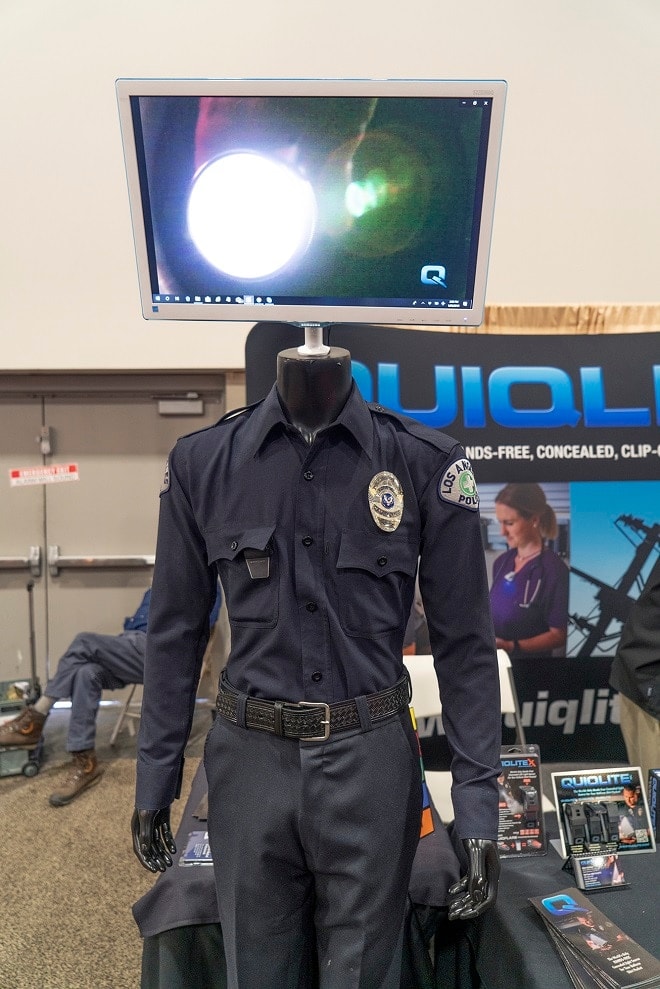 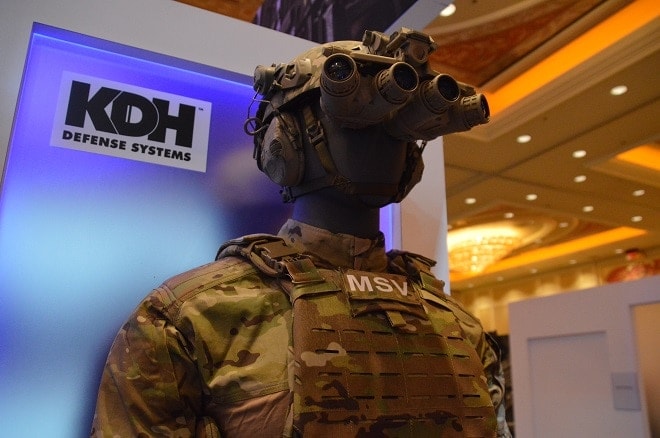 NVGs abound on the mannequin squad 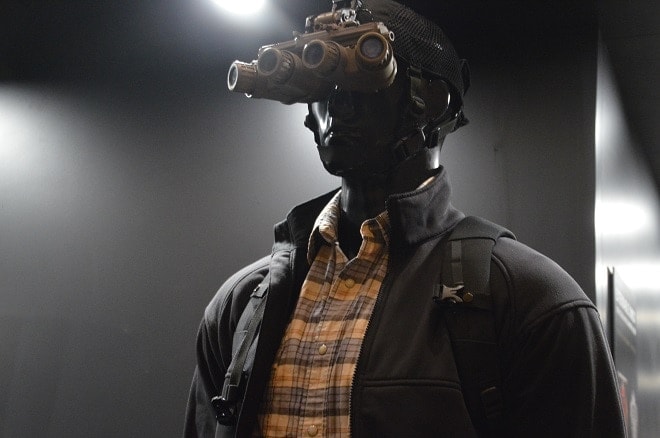 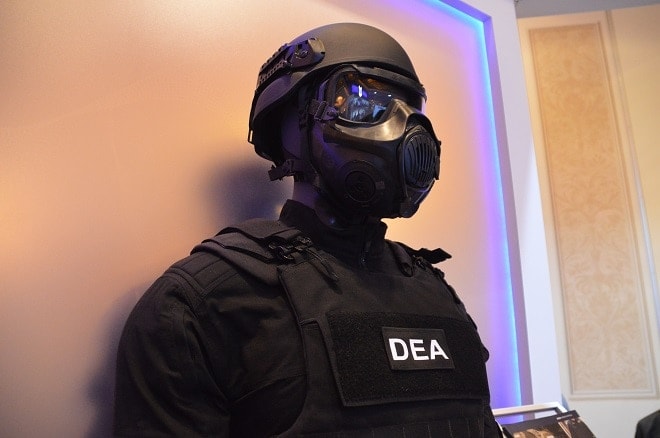 As do gas masks 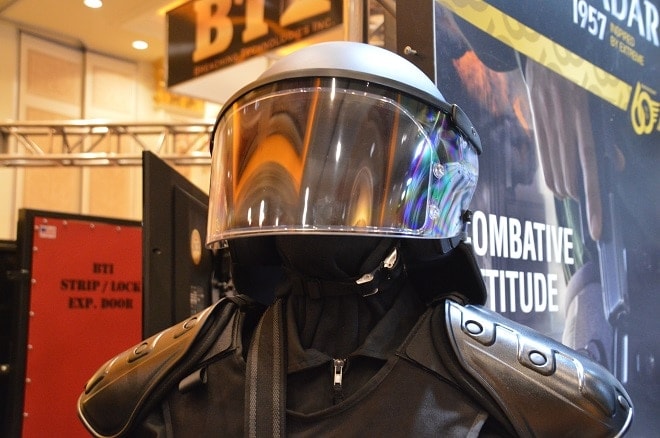 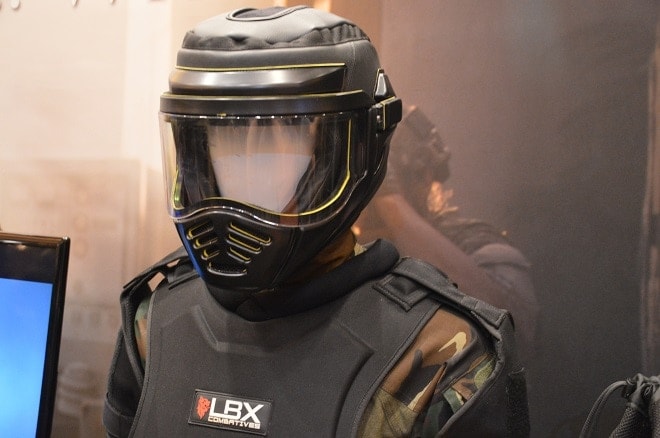 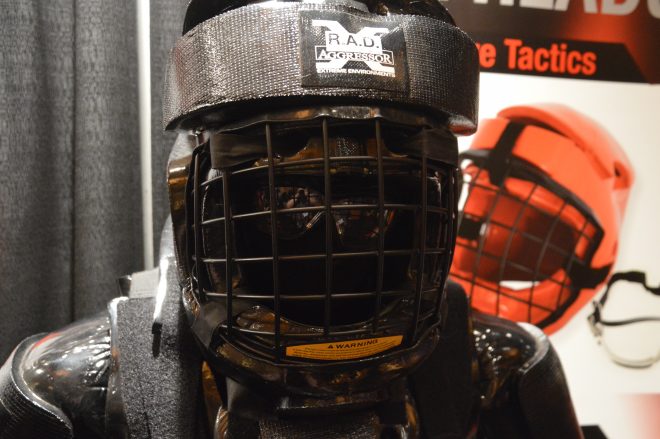 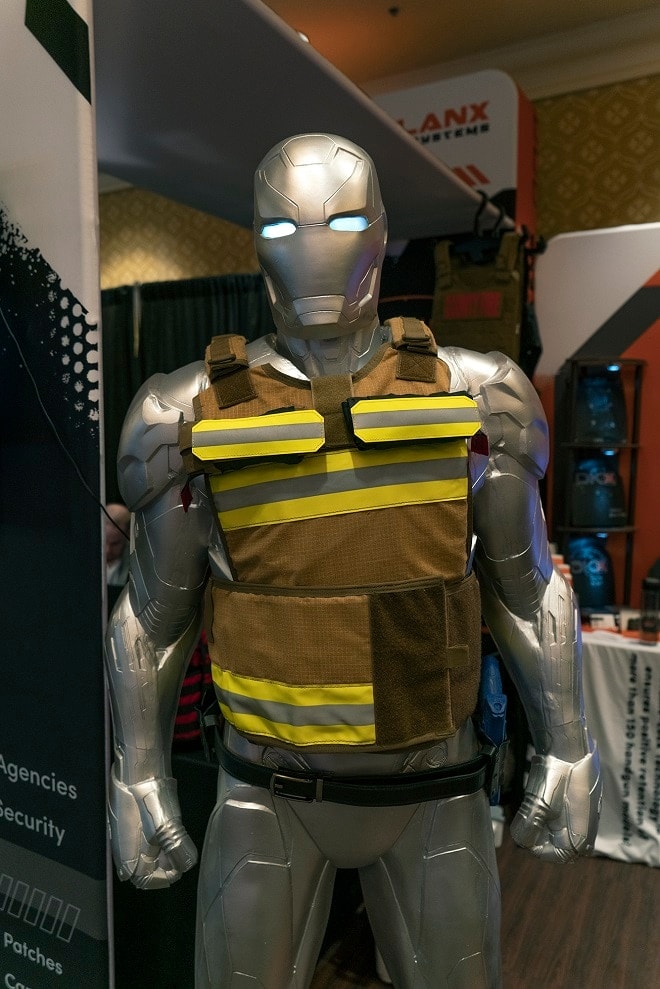 And, you know, safety gear 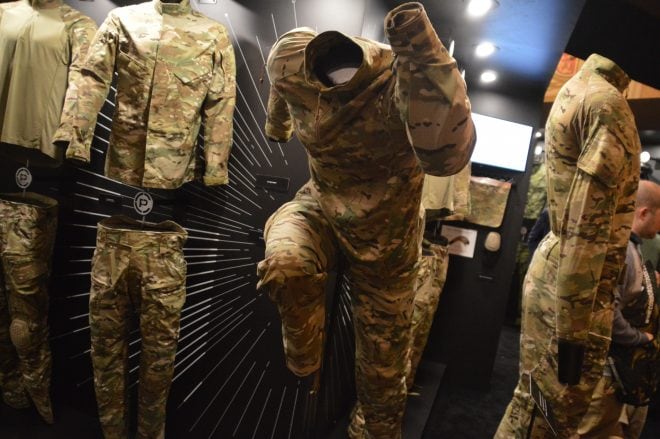 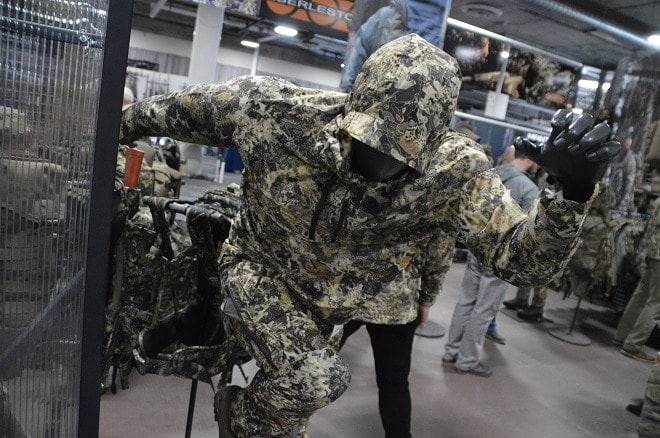 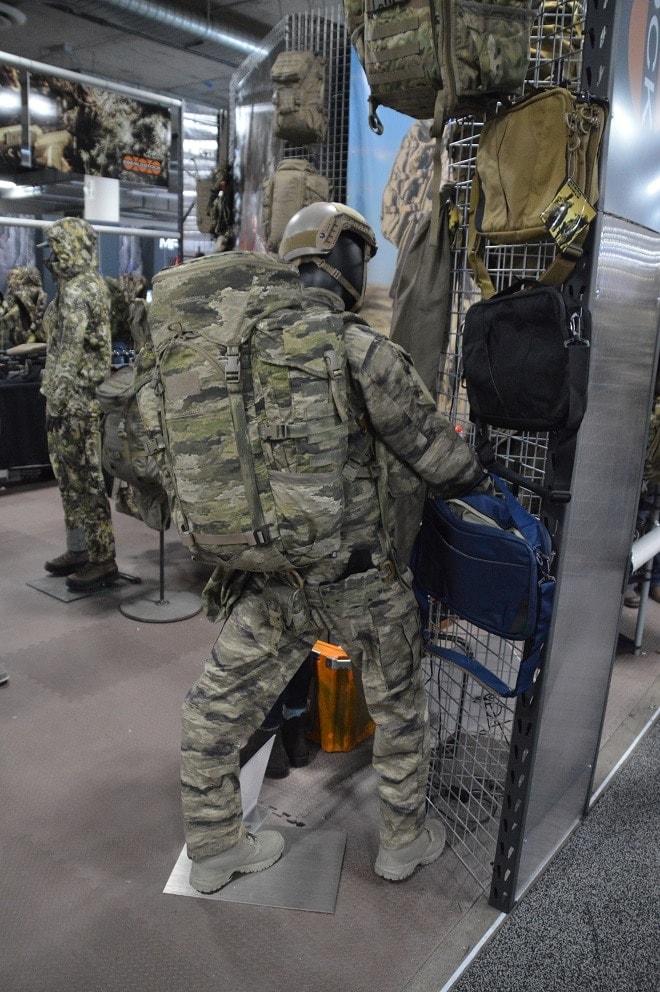 However, this is *not* how a leg bends. Well, more than once, anyway 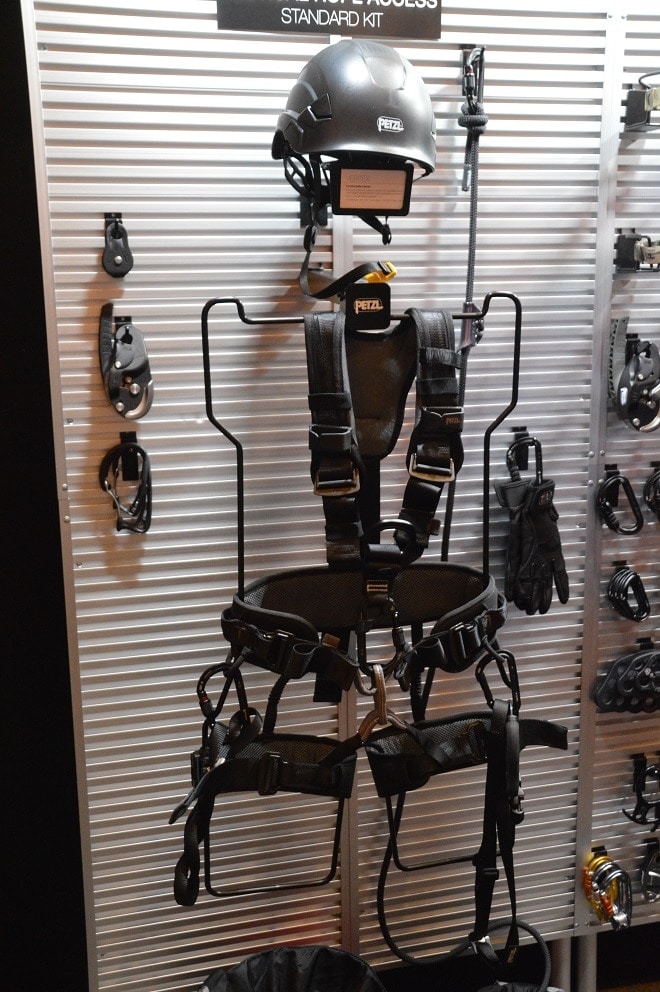 The Petzl man gets an honorable mention

Then, although not mannequins per se, there were tons of 3D targets that had a certain vacuousness to them. 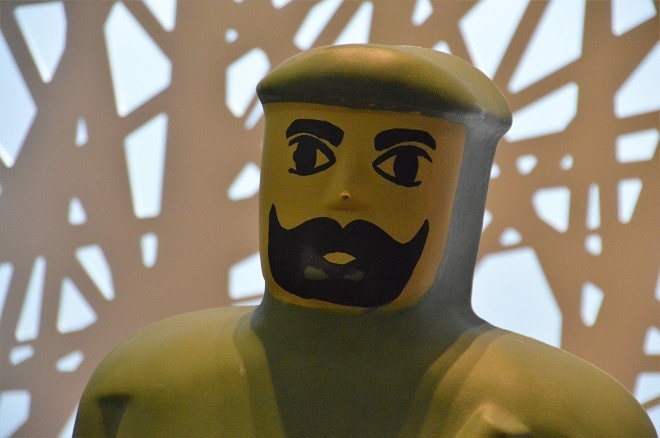 This guy is just asking for it, man 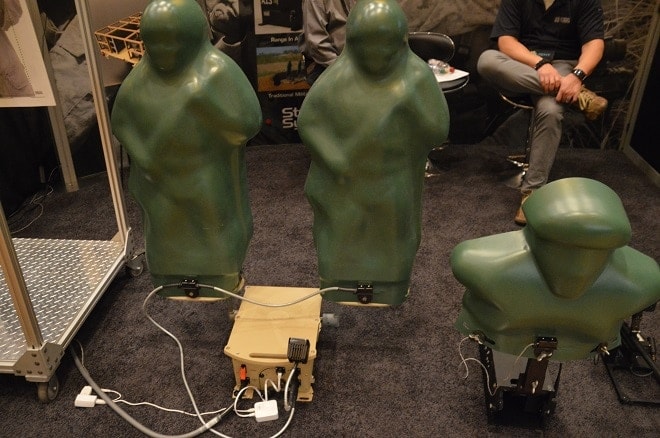 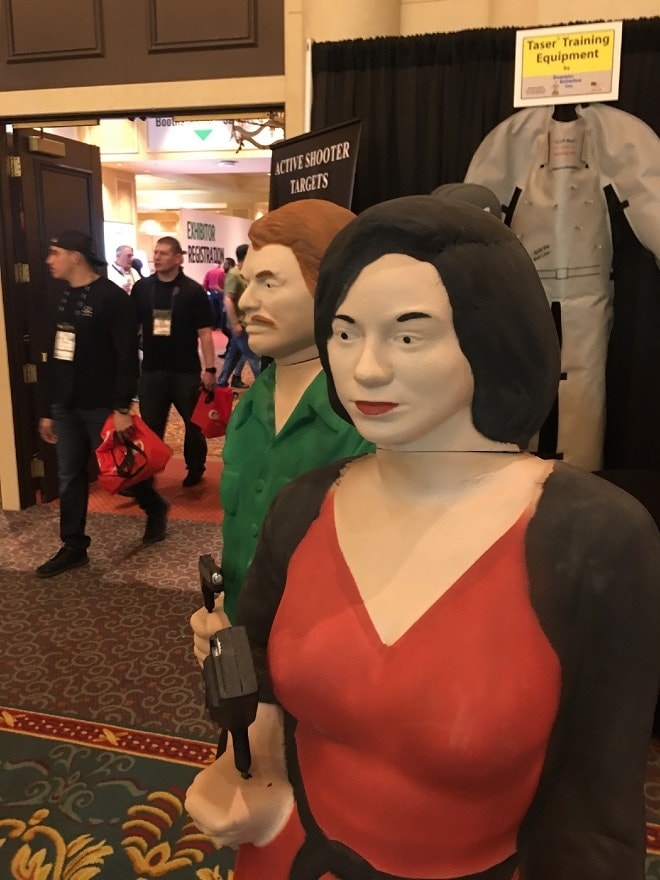