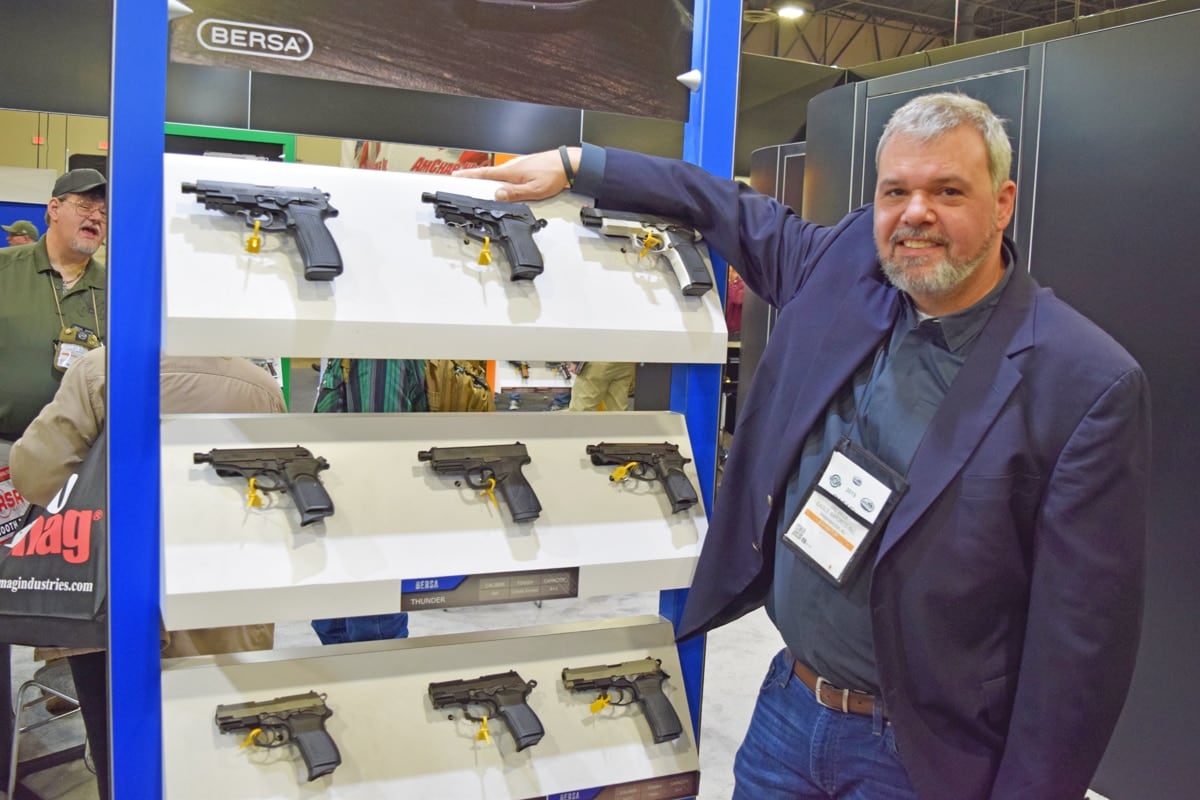 The suppressor-ready design will be available in March for about $30 more than standard pricing, explained Rafael Del Valle, national sales manager for Eagle Imports, the New Jersey-importer that brings Bersa guns to the states.

“The factory started working on them sometime last year. They felt it was a viable option for the pistols,” Del Valle said. “There’s not much of a market internationally for them, so really they’re making them for the U.S.” 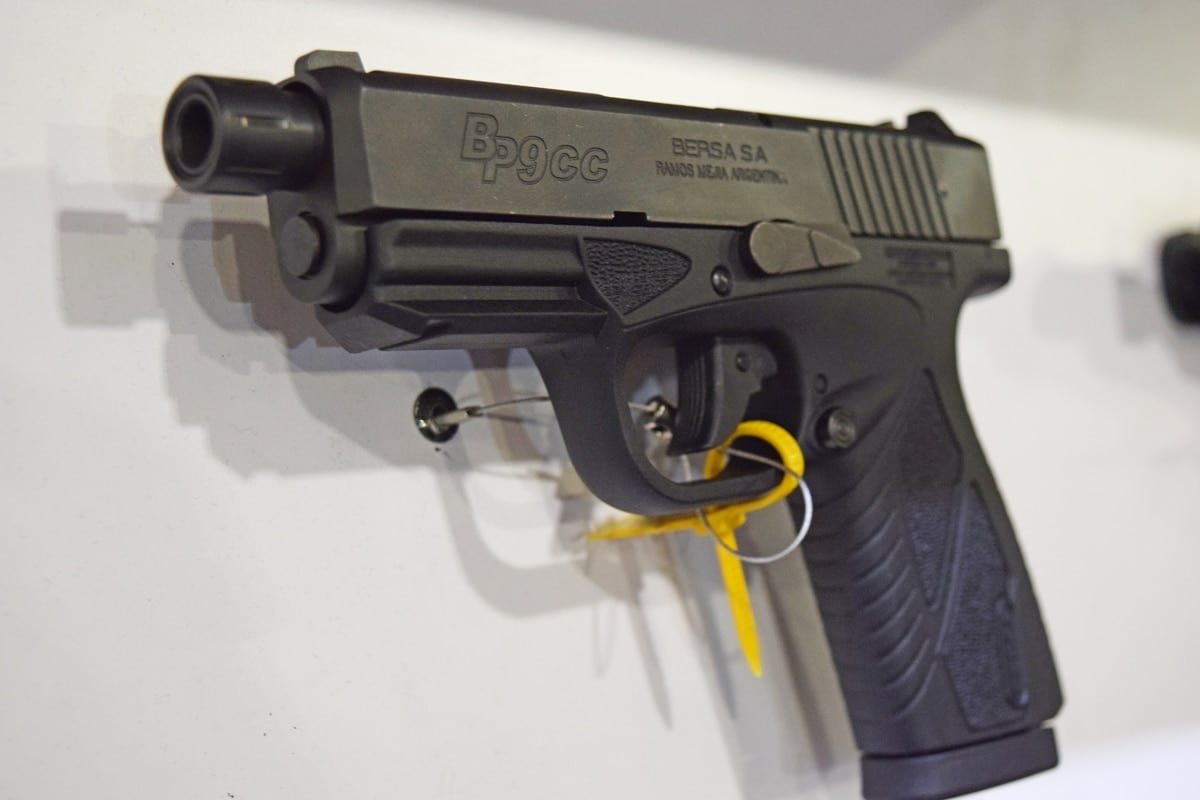 The Bersa BP9cc with a threaded barrel. (Photo: Daniel Terrill/Guns.com) 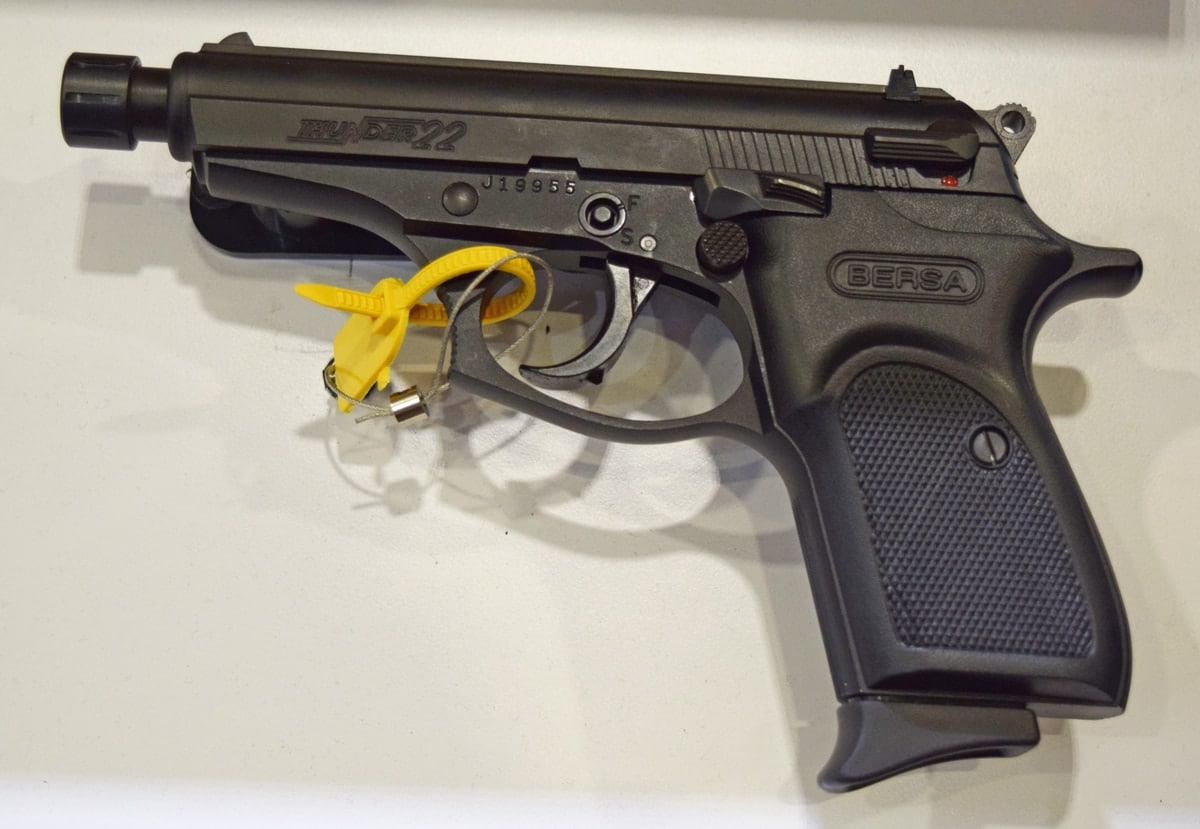 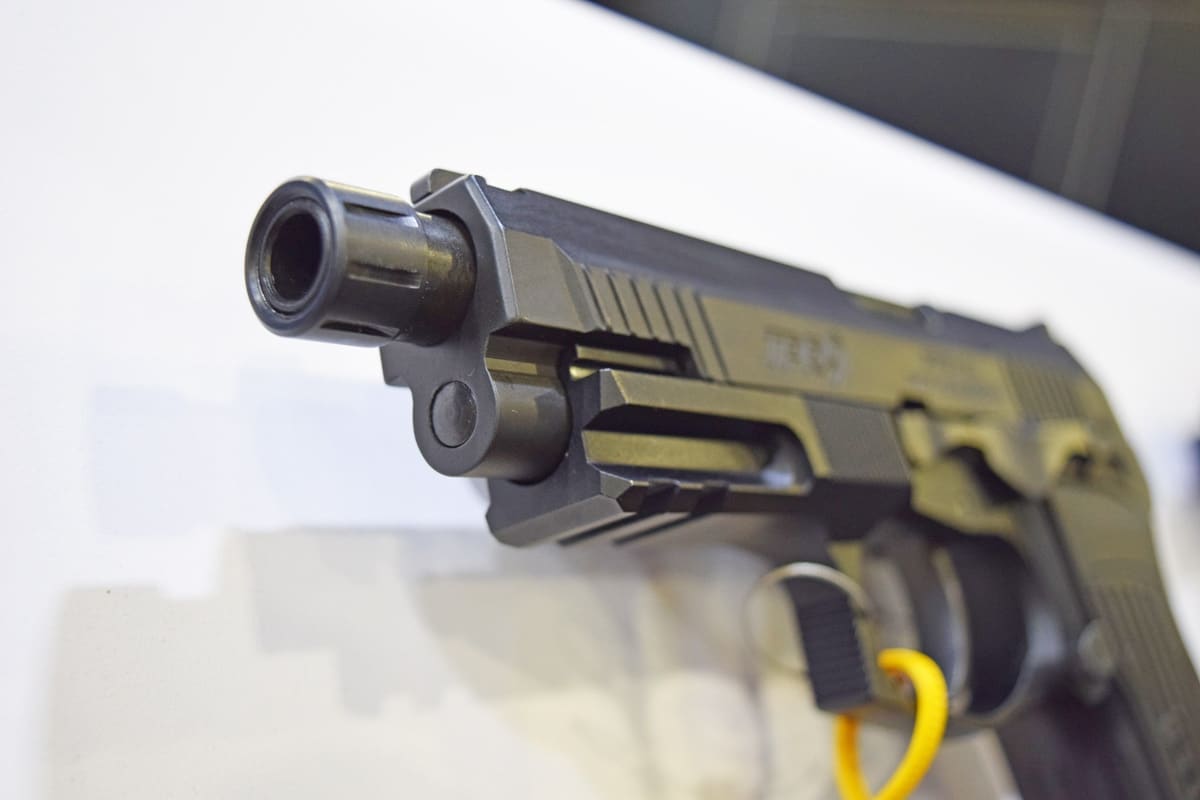 The business end of one of Bersa’s threaded barrel models. (Photo: Daniel Terrill/Guns.com)

“What we did is really we took existing models and made the option of purchasing them with a threaded barrel, so they’re ready for suppression,” Del Valle said, adding SHOT in Las Vegas was their first appearance in the country.

With Bersa pistols priced in the $200-$300 range, the $30 up charge is relatively minor. That extra cost, as Del Valle explained, is really for the extra machining time needed to add the feature.