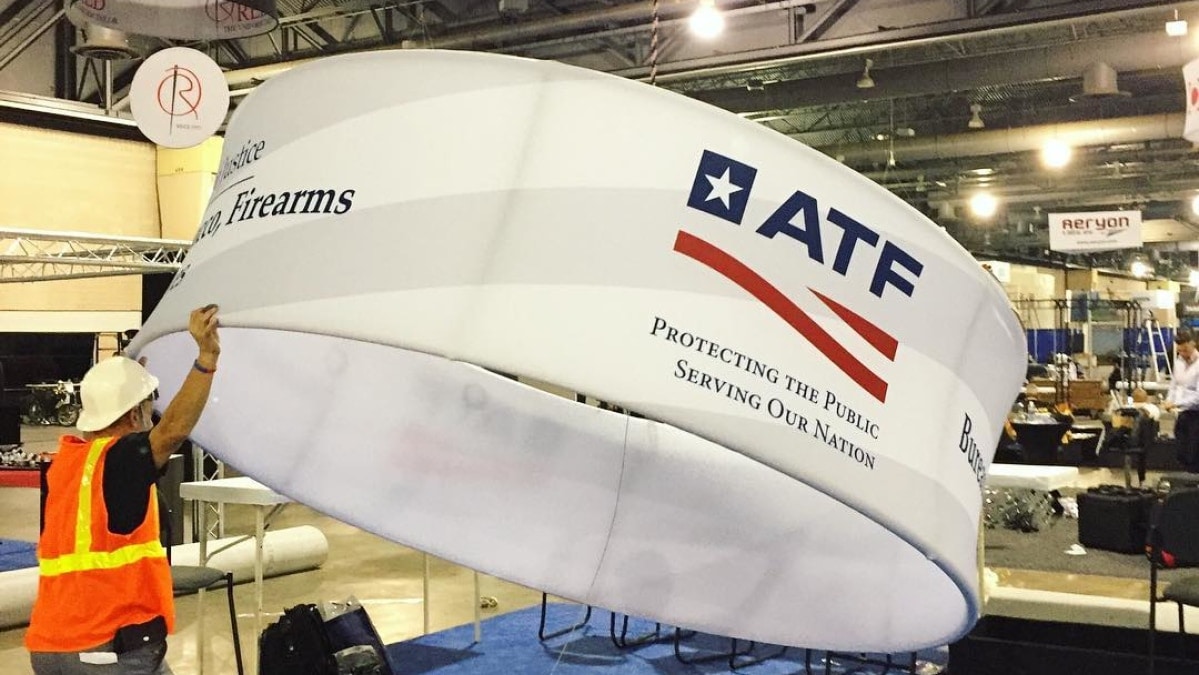 ATF’s contingency plans exempted agents in field divisions, Industry Operations Investigators who conduct compliance inspections on FFLs, and intelligence personnel from furlough during the shut-down, but non-essential forms examiners have been away from their desks since before Christmas. (Photo: ATF)

The agreement in Washington to end the impasse over the lapse in federal funding will see the nation’s firearms regulators return to work to address a backlog of red tape.

President Trump signed H.J.Res.28 into law on Friday afternoon which will fully fund the federal government into mid-February. The Democrat-backed measure passed the House 229 – 184 on Wednesday while the Republican-controlled Senate, with Senate Majority Leader Mitch McConnell’s blessing, agreed to the proposal on Friday in a voice vote after the President signaled he would sign it as lawmakers work on a bipartisan effort on border security, the sticking point in the previous budget.

“Over the next 21 days, I expect that both Democrats and Republicans will operate in good faith,” said President Trump in a statement. “This is an opportunity for all parties to work together for the benefit of our whole beautiful, wonderful nation.”

With the lapse in funding that began on Dec. 21, the Bureau of Alcohol, Tobacco, Firearms and Explosives continued criminal investigations– which were deemed vital– but furloughed employees processing applications for new federal firearms licenses and some NFA item transfers. Compounding this, the ATF Distribution Center, which fills requests for various forms, packets and brochures, entered the shut down amid a planned relocation from one location to another.

As Uncle Sam gets back to work, examiners will be returning to their desks to address the logjam of paperwork, a prospect that has firearms industry groups “thrilled.”