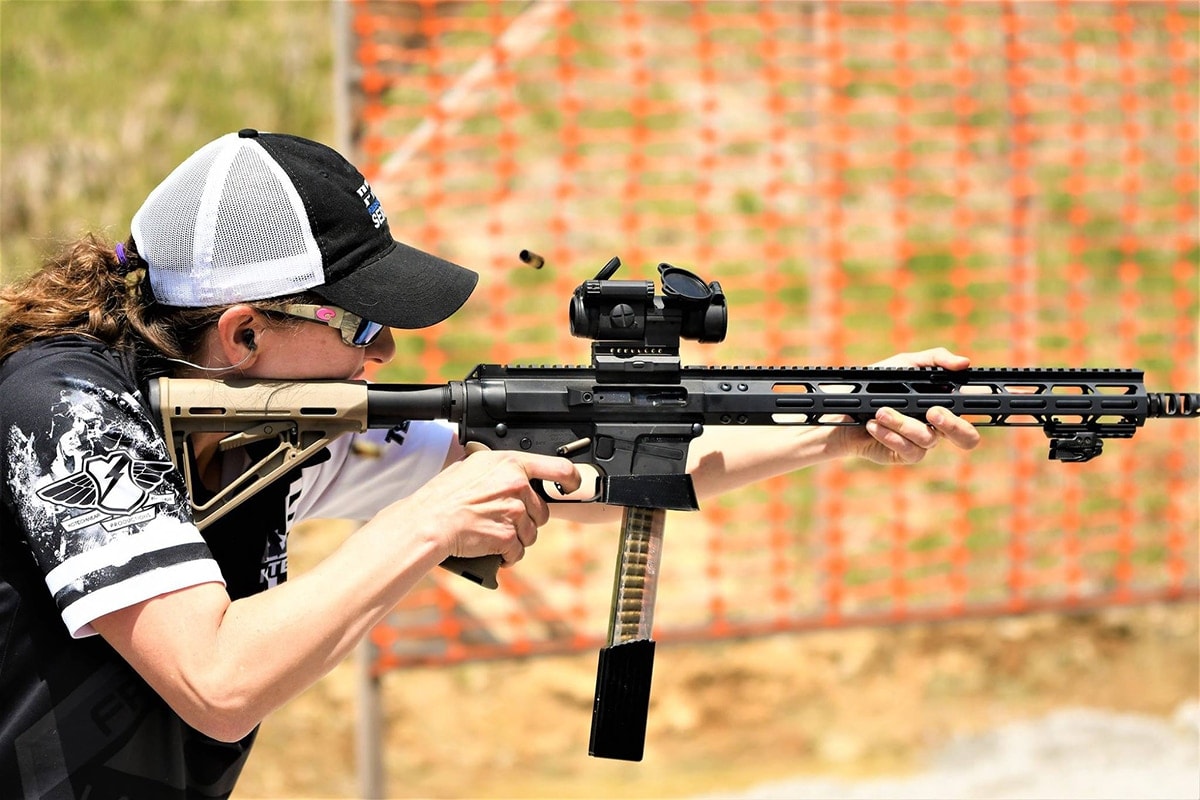 The United States Practical Shooting Association said more and more competitors are jumping into pistol caliber carbines, as the shooting organization has seen a significant upswing in the number of PCC match participants.

PCC, or pistol caliber carbines, were allowed into USPSA competitions in June 2016 earning their own competitive division in which long gun shooters could compete. Currently, the PCC division allows competitors to utilize a pistol caliber cartridge — 9mm, .357 Sig, .40 S&W, 10mm and .45 ACP — with a maximum velocity of 1,600 feet-per-second.

Just a few years, the PCC division is a popular one says Jake Martens, Director of Media and Events for USPSA. Martens told Guns.com that competition shooting, in general, is seeing a spike in interest and that interest bleeds over to the PCC division. Martens said the PCC division is seeing more shooters join the sport and he credits the growth to the way in which USPSA is organized with dynamic, fast-paced shooting environments that really allow shooters to see what they’re made of.

“Competition shooting is growing. A lot of people enter the sport to push themselves. Also, there is now a generation coming up that grew up on video games like Call of Duty and they want to go out there and have that real life fun safely,” Martens said. “USPSA offers exciting courses of fires and a match nearly every day of the week. Shooters can test their skills.” 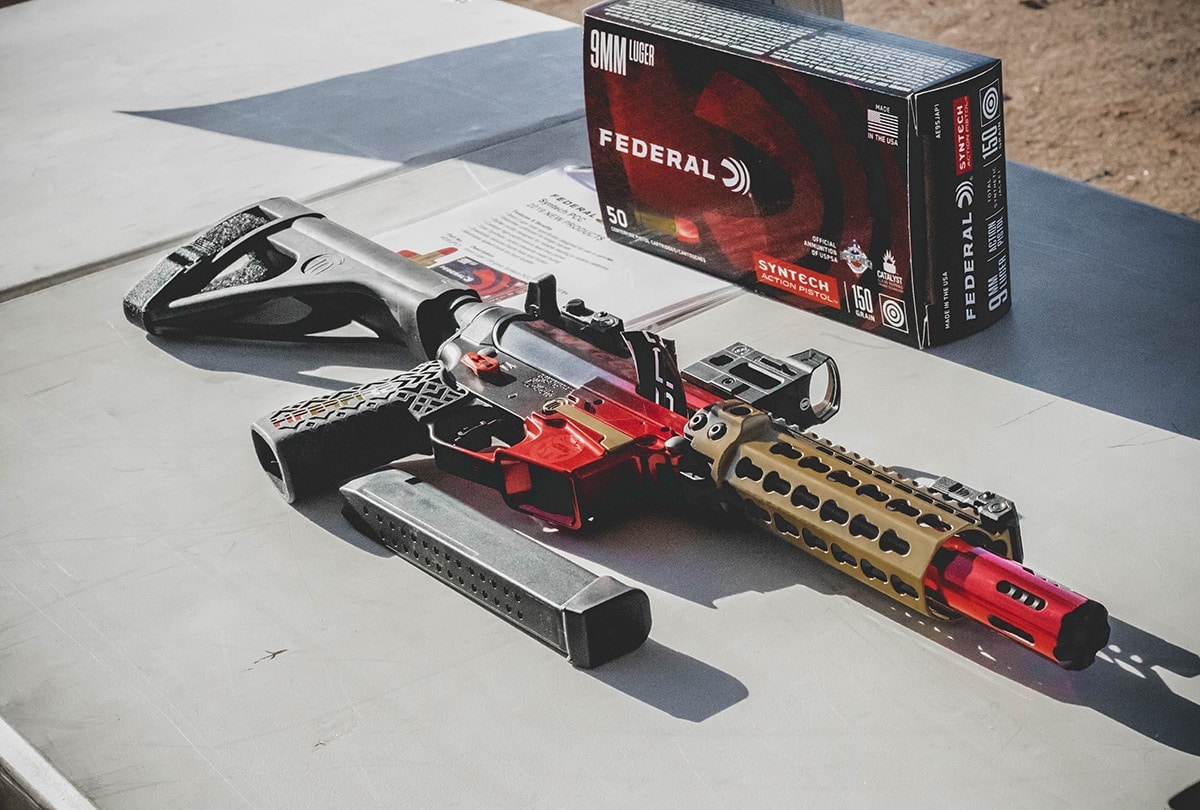 With a range of accessory options allowed in USPSA shooting, shooters can add just about any accessory they want onto their build and run it alongside other competitors. USPSA rules state PCC guns must be shot with a shoulder stock attached, meaning braces and similar devices are not legal by USPSA standards. Short Barreled Rifles and barrels are allowed with compensators, flash hiders and muzzle brakes also permitted for use during matches. Rounding out the equipment do’s and don’ts, the USPSA allows optical sights, laser and flashlight use. USPSA also does not restrict magazine capacity.

USPSA currently boasts 32,000 members in over 400 affiliated clubs in the U.S. Its numbers make it the largest practical shooting organization in the country and the second largest region within its governing body, the International Practical Shooting Confederation.

For more information on how to join USPSA or find a PCC match near you, head over to the USPSA website.