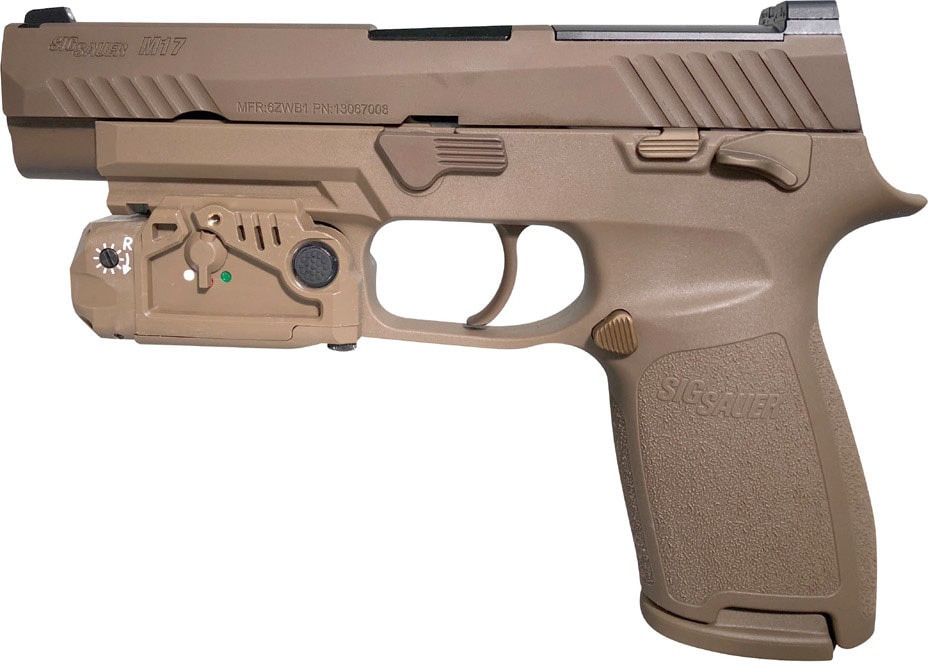 LMD says their unit is the “smallest, lightest and most efficient white light/IR Illuminator/IR laser on the market.” (Photos: LMD)

Rochester, New York-based LMD announced this month they have been selected by the Army to provide laser/light modules for the military’s M17 Modular Handgun Systems.

The design chosen, LMD’s Pistol Enhancer, provides three different functions in one 2.6-ounce package: a 175-lumen white light, a 175 mW IR illuminator for use with night vision gear, and a 0.7 mW laser. Using a 123-series battery, the unit is good for two hours of continuous use, is 2.8-inches long and mounts on the dustcover accessory rail of the SIG Sauer P230-based M17 handgun system. 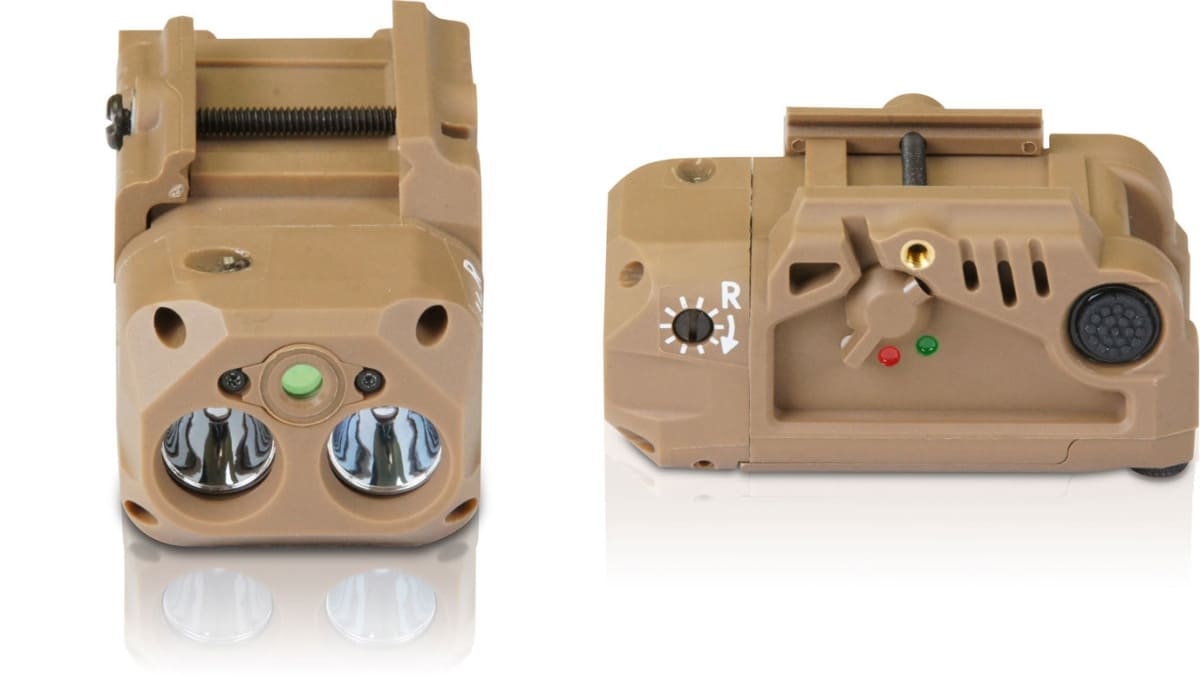 The Enhancer is ambidextrous with a three-position rotary switch for white light, IR illuminator, and IR laser. The light system retails for $349.

LMD says the Army program, dubbed the Pistol Aiming Laser (PAiL), includes both the Enhancer unit and a holster and at least 20,000 units have been ordered, for delivery this year. As such, it appears to have beaten out the Streamlight TLR series, which was shown off last year by Program Executive Office Soldier engineers last summer. An RFI was issued last September for a multi-function commercially-available unit in Coyote that was waterproof, capable of 4-inch groups at 25m, and weighed no more than 5-ounces.