LV Seven looks to bring shooting options to women and younger, female audiences through lightweight rifles. LV Seven’s first offerings include rifles chambered in 5.56/.223, .224 Valkyrie and .300 BLK in four different configurations. The company says more calibers and configurations are in the works.

The current rifle models include bird-inspired names like the Hummingbird, Swan, Quail, and Nightingale. Each rifle boasts a slightly different design and color. The Hummingbird and Swan both feature a 16-inch barreled 5.56 design while the Quail brings an 18-inch .224 Valkyrie setup. The Nightingale is the .300 Blackout option with a 16-inch barrel. 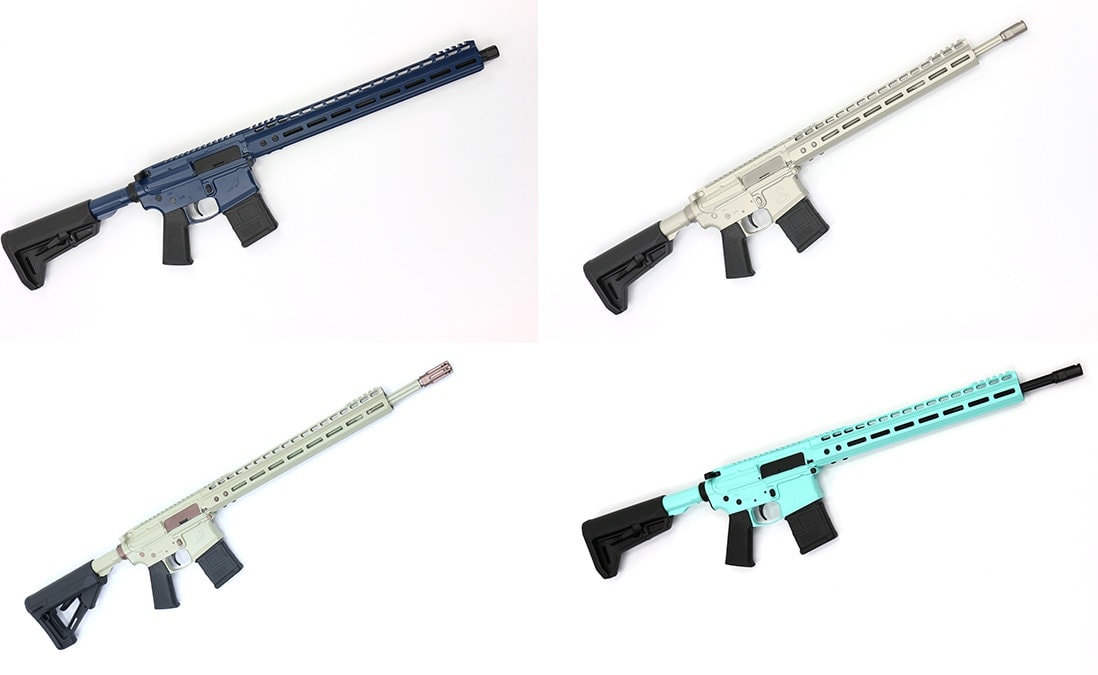 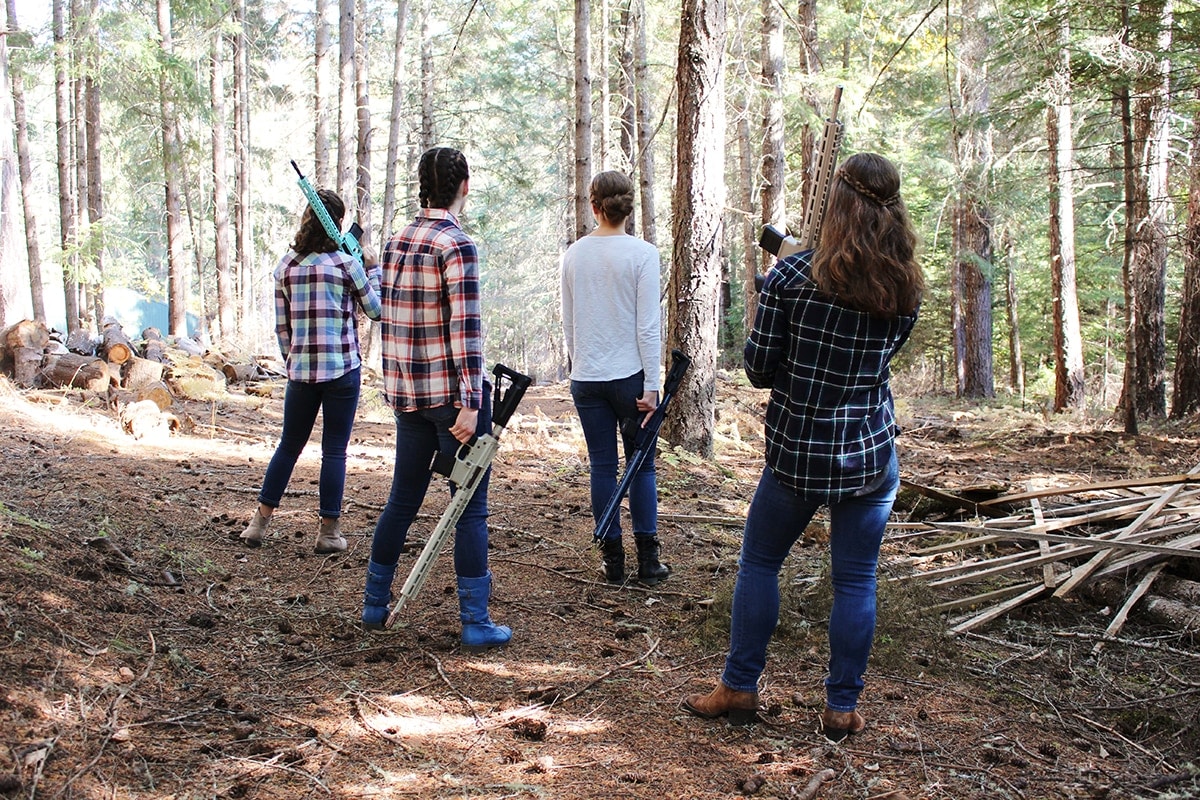