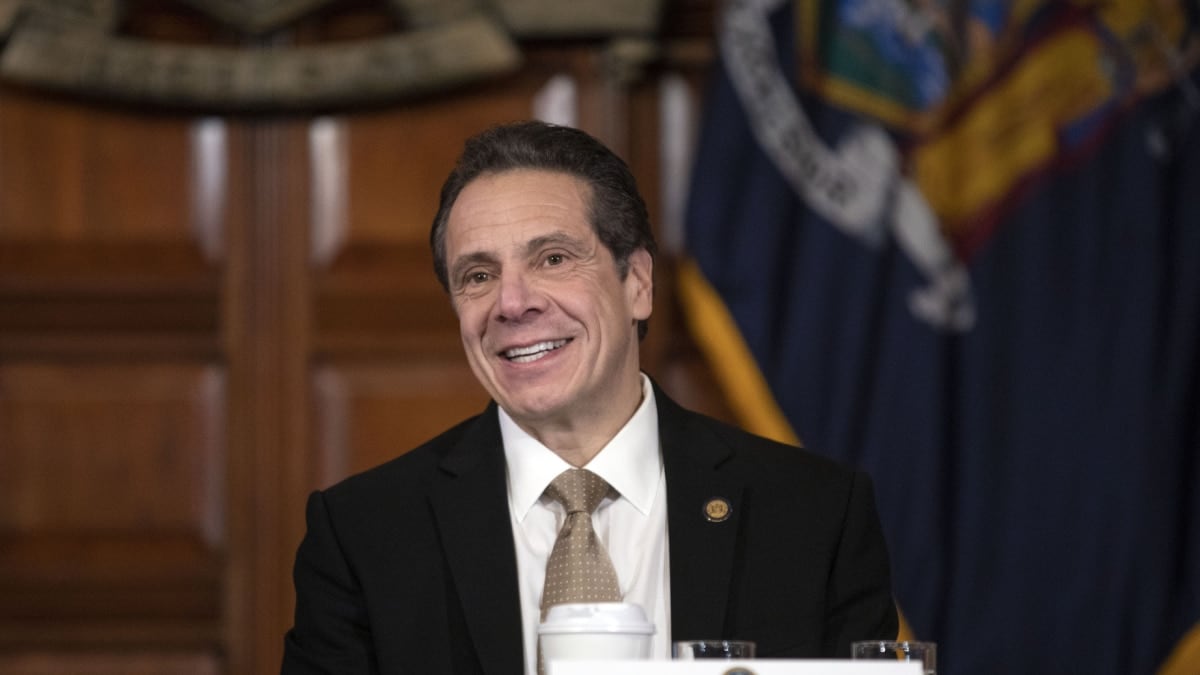 Bills to ban armed teachers, make it easier to seize guns, and stretch background checks to as long as a month marched easily through Albany on Tuesday.

In all, at least a half-dozen joint measures were approved by the Democrat-controlled New York Assembly and Senate through the combined efforts of Speaker Carl Heastie and Senate Majority Leader Andrea Stewart-Cousins as Gov. Andrew Cuomo presided over a meeting with members of state and local gun control groups to celebrate the move.

“It’s not going to be everything, but it’s another step forward,” said Cuomo at the conference, citing he the expansion will add to the NY SAFE ACT laws he signed in 2013 to give the state some of the strongest gun laws in the country. “And when you’ve been at this crusade for as long as I have, you realize sometimes it’s stone to stone across the morass. You know, one step at a time and this is a big positive step.”

Most of the bills have been on tap in Albany for years but were repeatedly swatted away by a Republican-controlled state Senate. With Dems now holding a majority in both chambers of the legislature, the package sailed through to the applause of groups ranging from the Brady Campaign to Giffords.