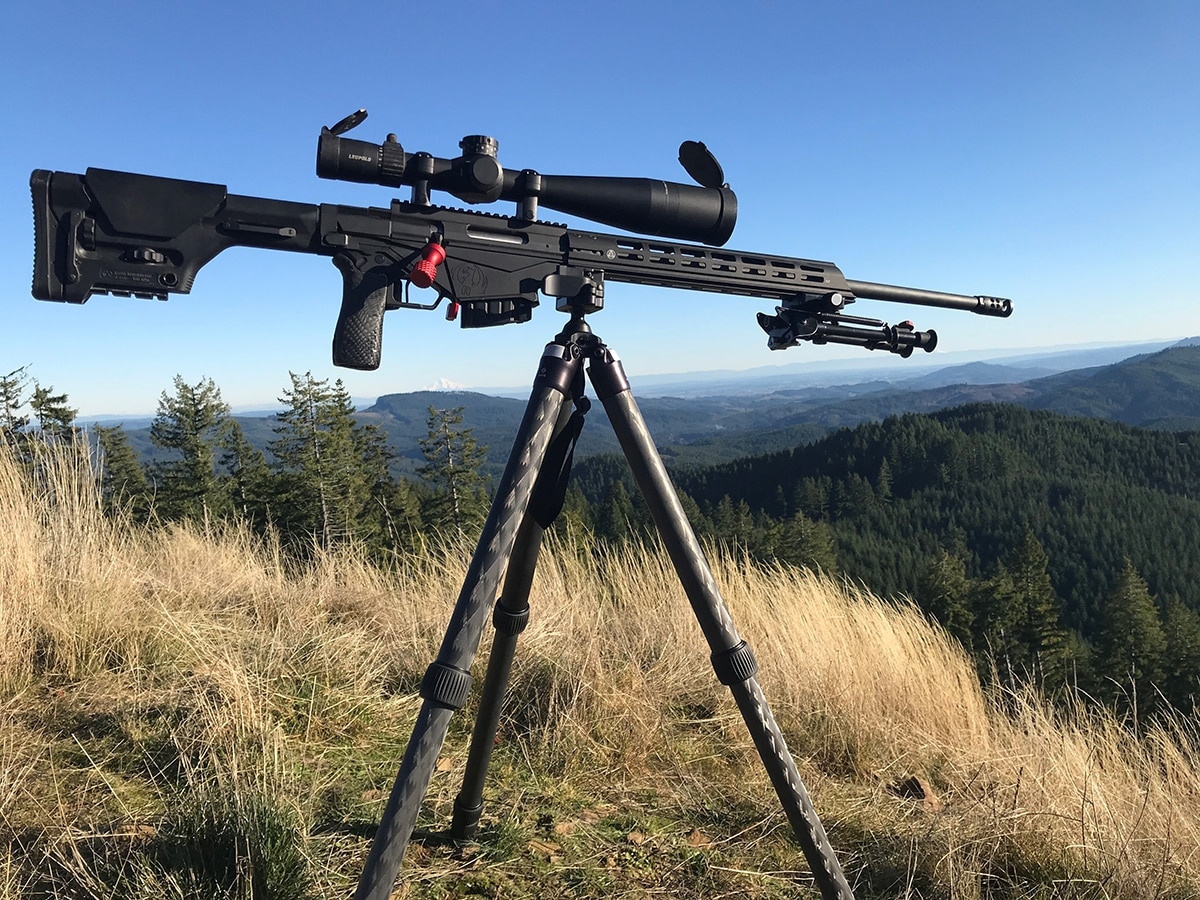 Constructed using 6061-T6 aluminum, the Fast Track offers a hard coat anodized black finish. The lightweight Fast Track’s Arca Swiss style rail runs the full length of the bottom of the handguard, delivering accessibility for tripods and accessories that need to be moved quickly from forward or backward positions.

“Unlike add on rails that stop before the magazine well, Fast Track’s full-length rail allows shooters to put the rifle action up against barricades or mount tripods as far back as possible for maximum stability. The integrated rail is also a non-snag design that will not hang up on gear or while sliding the rifle back and forth or getting into position,” Catalyst Arms said in a news release.

M-LOK slots run along the handguard at the three-, six- and 9-o’clock positions. The Fast Track works alongside AR-15 platform rifles as well as the Ruger Precision Rifle, mounting via a dual barrel nut system. The company explains that the barrel nut is easy to align and install.

The Fast Track is slated to hit consumers in early February with an MSRP of $219.95. 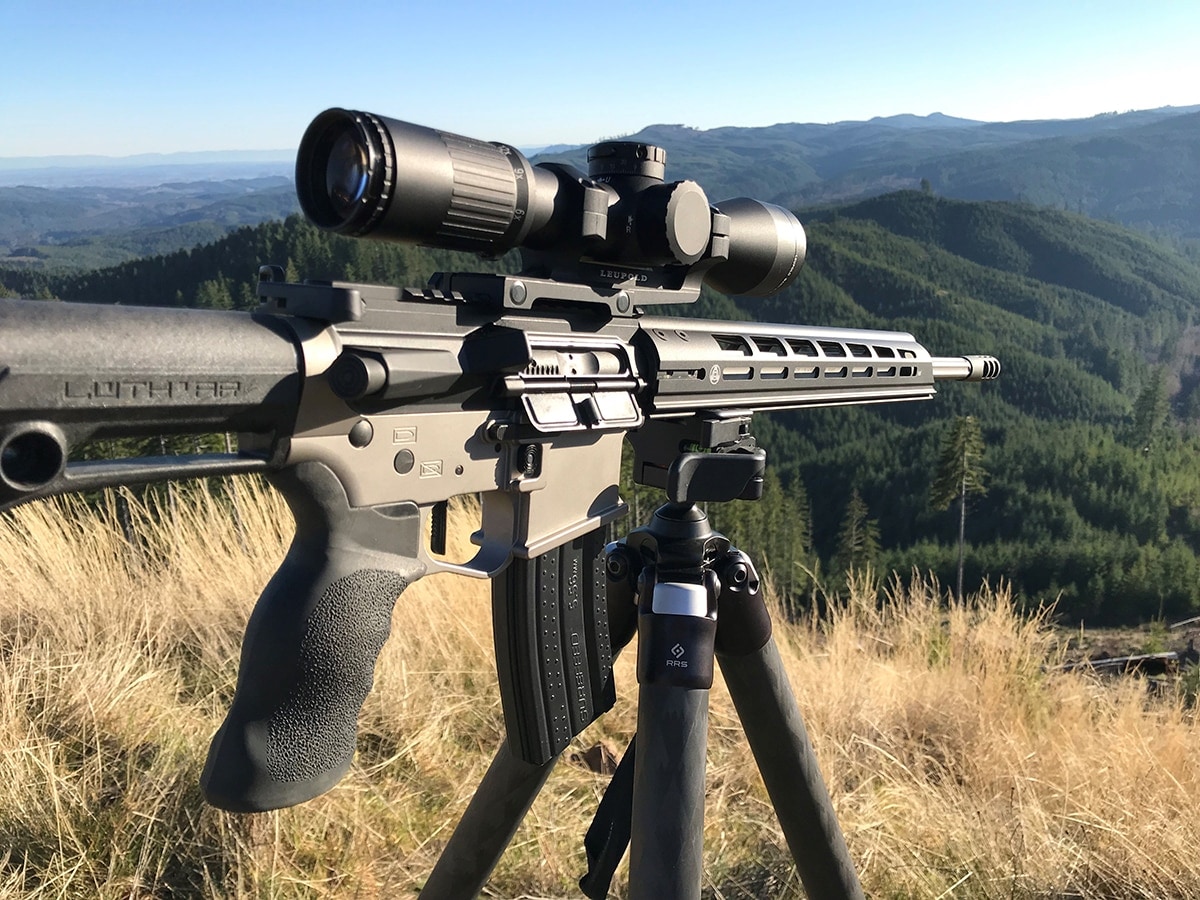