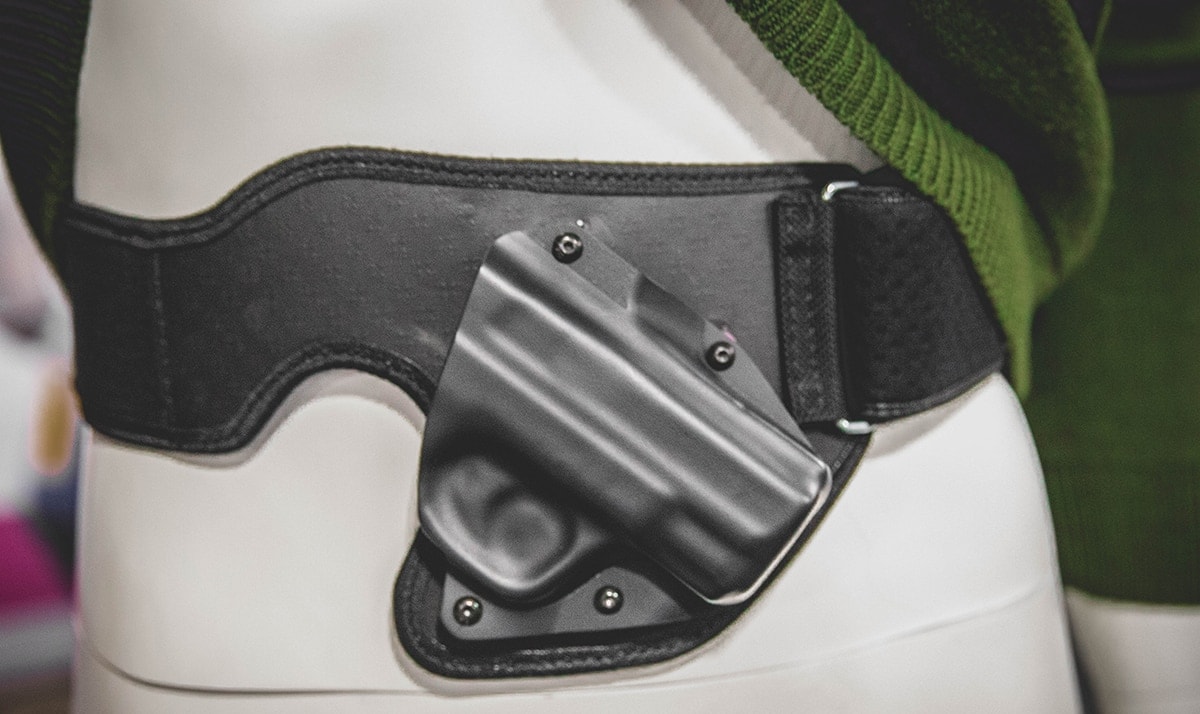 Tactica Fashion debuted at SHOT Show offering women more concealed carry options when it comes to apparel and gear. The company showcased its recent designs that include two holsters and clothing supporting concealed carry. Tactica Fashion, born out of a desire to help women find fashionable ways to effectively carry guns, is helmed by President Sandi Little, with 20 years in the fashion industry.

Tactica Fashion showed Guns.com several of its wares at SHOT Show last week. The first on deck was an inside-the-waistband holster known as the Tactica IWB Holster. Available for popular Glock, Kimber, Ruger, Sig Sauer, Smith & Wesson, Springfield Armory, Taurus and Walther handguns the Tactica IWB Holster features a hybrid design that allows consumers to adjust the cant and ride height of the holster. The base is made with a breathable neoprene to help with comfort. The Tactica IWB Holster retails for $59. 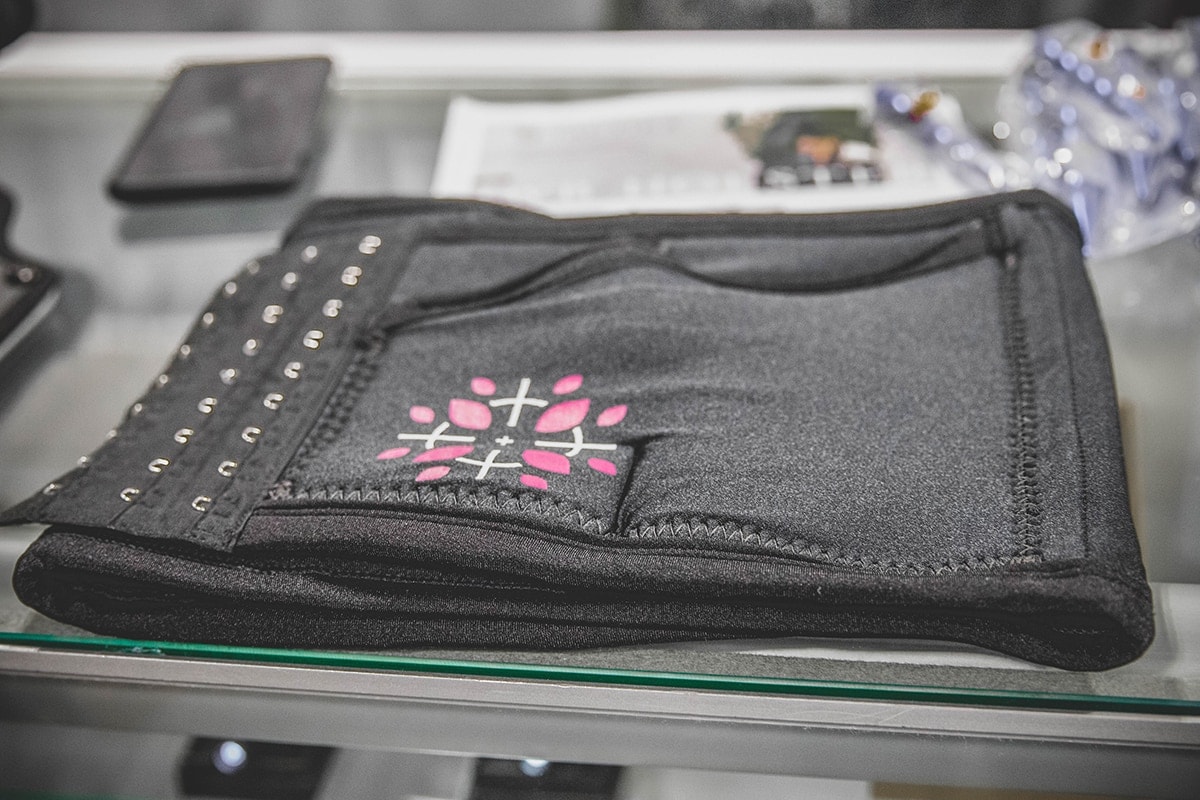 Next up in the holster category, the company unveiled their take on the corset holster. The Tactica Concealed Carry Corset Holster offers deep concealment with a range of sizes starting at XS and ending at XXL. The corset features an ambidextrous design with two holster pockets sporting retention tabs to keep the firearm in place. Tactica Fashion said the holster pockets are dual lined to provide protection and structure to the firearm. The Tactica Concealed Carry Corset Holster features an MSRP of $109.

The holster series is rounded out by a belly band style creation. Not yet featured on its website, the belly band holster features a molded, rigid holster mounted to a flexible belly band. This allows for deep concealment while also offering a level of safety with a molded holster design. No word yet when the belly band will make its official debut, but a rep for the company told Guns.com that the setup will likely run around $109. 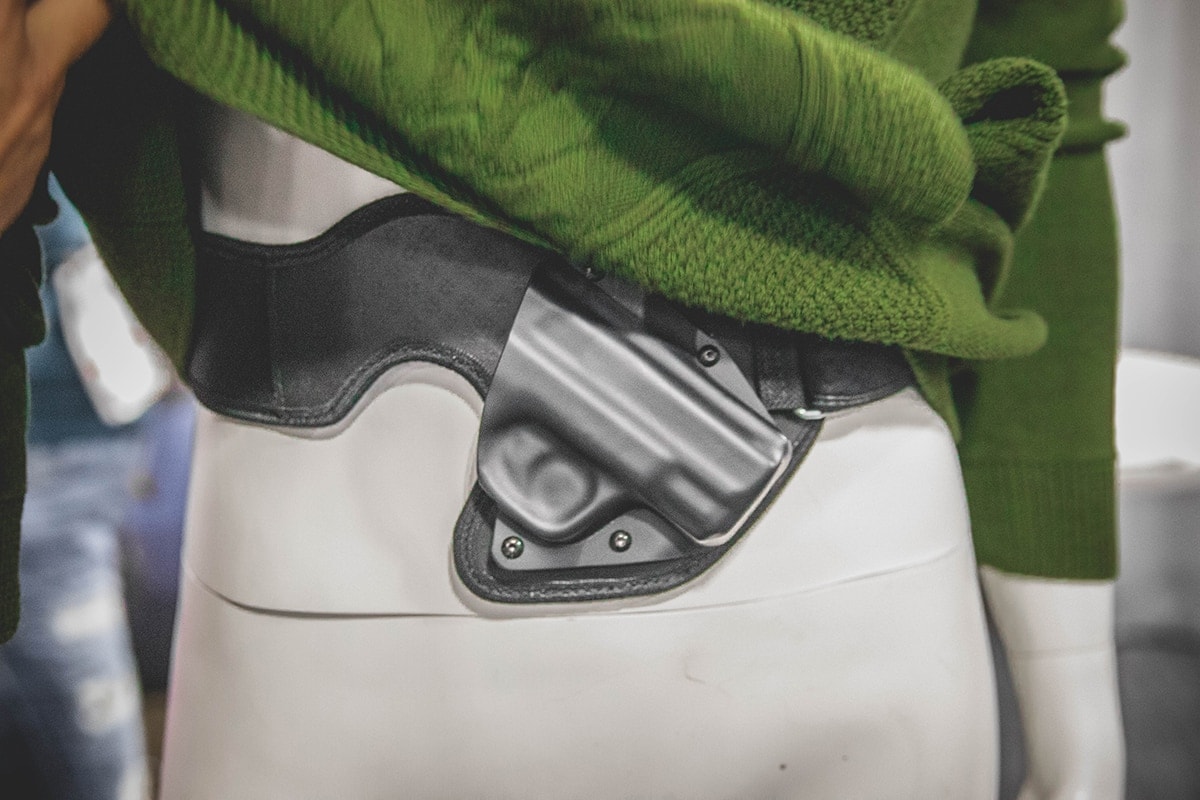 On the apparel side of the house, Tactica Fashion displayed a unique concealed carry knit sweater built to accommodate concealed carry. The sweater, sporting a green Merino wool aesthetic, opts for two faux pockets that serve as cutaways to holsters underneath. Wearers can access their concealed firearm and draw through the fake pockets. The Concealed Carry Knit Sweater is priced at $149.

No word yet on when all products will be available. 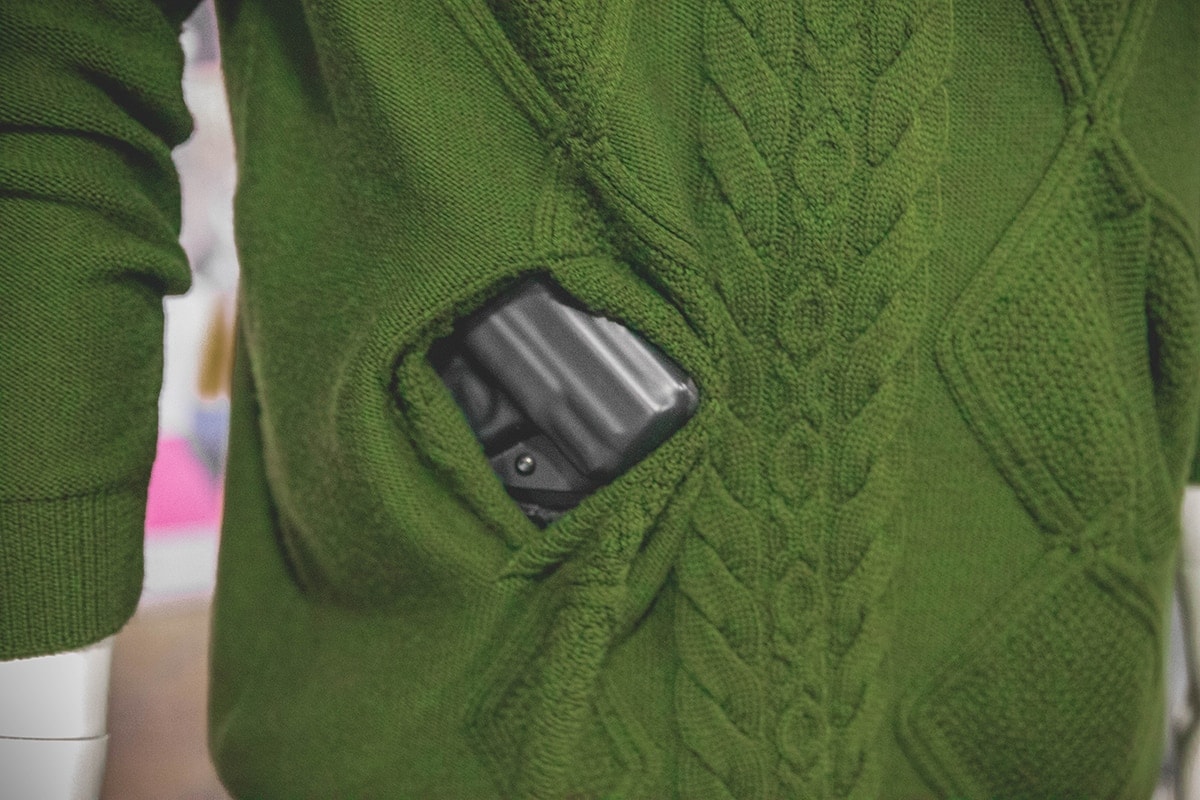