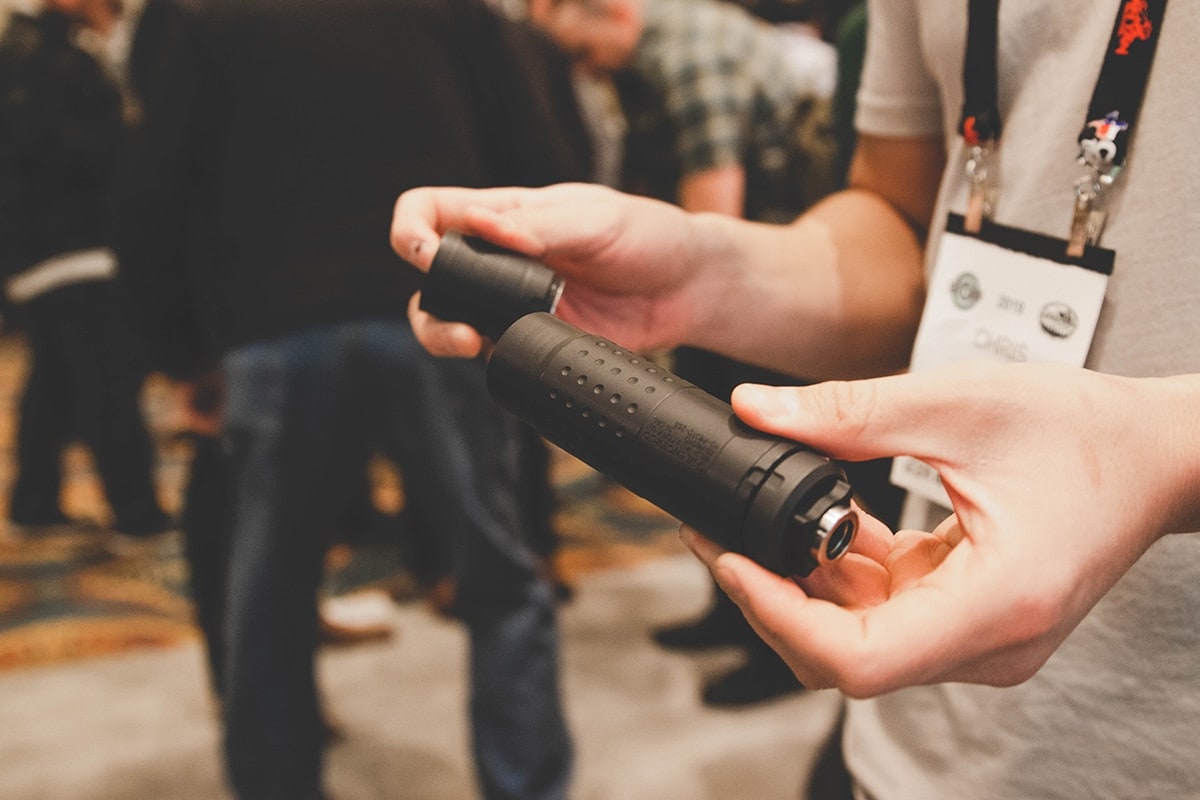 SilencerCo is working on a new can, offering a sneak peek to SHOT Show attendees in Las Vegas last week.

Guns.com swung by the SilencerCo booth to take a gander at the unnamed prototype. Chris Conran with Silencer Co. told us that the new can will be similar to the company’s Hybrid pistol suppressor and will offer compatibility with both pistols and rifles.

“We thought, why don’t we make a can that’s going to be sort of like the Hybrid but won’t be the actual Hybrid,” Conran said. “We took a pistol can and said now we got to make this so it will work on a rifle. That’s what we did.”

Size wise the can will stack up to the Omega and Saker models with the same decibel rating as the Saker model with .223. The can has two separate parts so the front caps can be removed to offer compatibility with multiple calibers. In essence, the can aims to be the “be all and end all.” 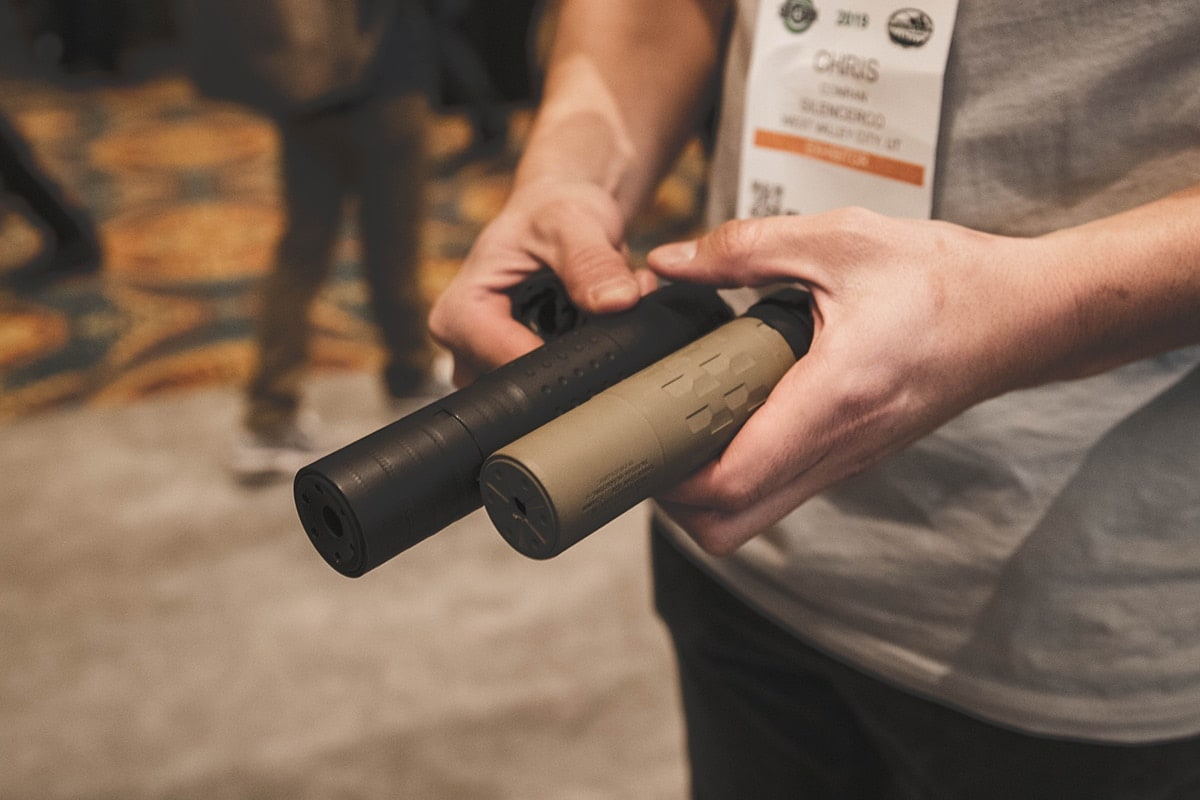 SilencerCo said it’s already begun running the heavy duty can through the wringer with the intention of trying to break it but it has withstood the abuse so far.

“We’ve tried to ruin it. We’ve tried to destroy it but it took .300 Win Mag with no issue,” Conran added. “We’re excited about it. I think it’s going to be a good can that a lot of customers will really like. Instead of buying a pistol can and a rifle can, they can just buy this one.”

SilencerCo said the prototype will likely drop in early summer with an expected MSRP around the $1,000 range; though no hard details are in place as of yet.