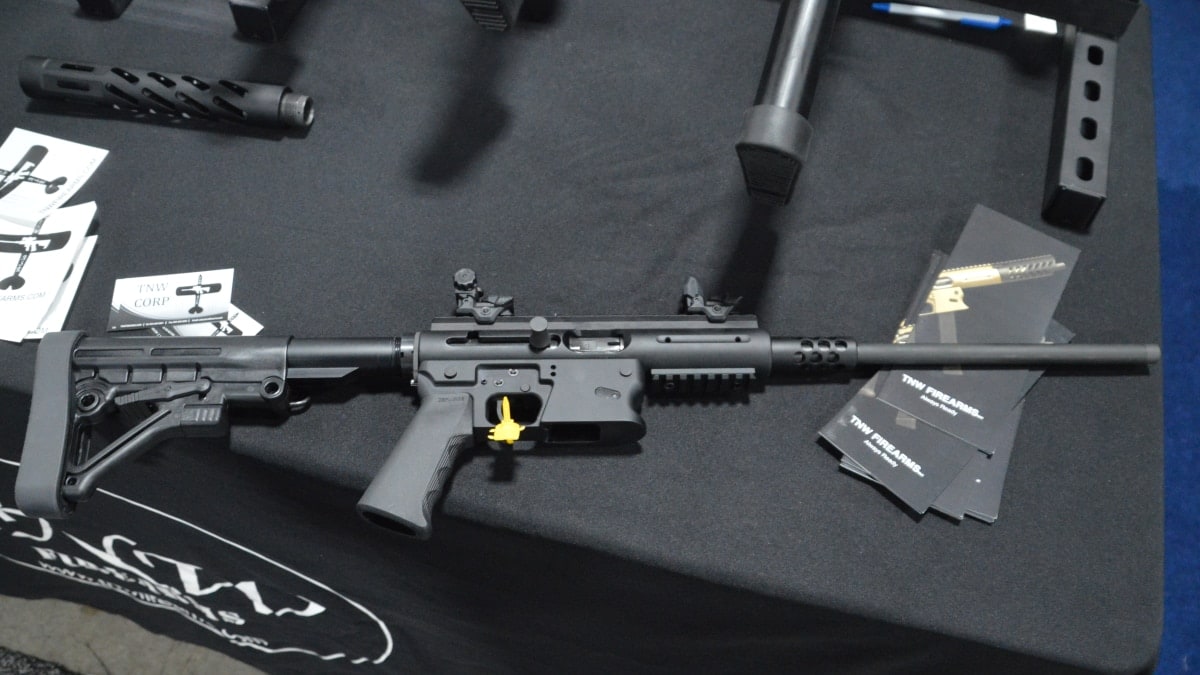 Promising .44 Magnum-like performance in a portable semi-auto emergency brush gun that is still suitable for hunting, the .460 loading adds to the gun’s standard offerings in .22LR, 9mm, .40 S&W, .45ACP, 10mm, and .357 SIG. Using Glock pattern magazines and an AR-15-style manual of arms, the Aero Survival series has an easy takedown barrel and can be readily converted between the offered calibers by the user by swapping out the bolt assembly and barrel.

With a typical 5.5-pound weight, the Aero Survival Rifle runs 29.5-inches overall with the stock collapsed by using a 16.25-inch barrel. The slightly longer Canadian-legal variant runs 32-inches. The Aero Survival Pistol version uses an 8-inch barrel and is sold with and without a pistol brace. There are also California-legal models. 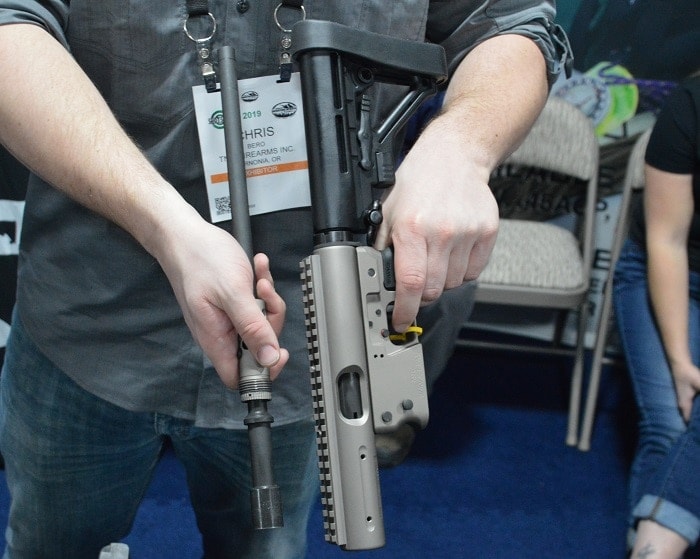 The take-down gun is designed for use by outdoorsmen, ranchers, and pilots while allowing easy caliber conversions with a corresponding barrel and bolt swap. 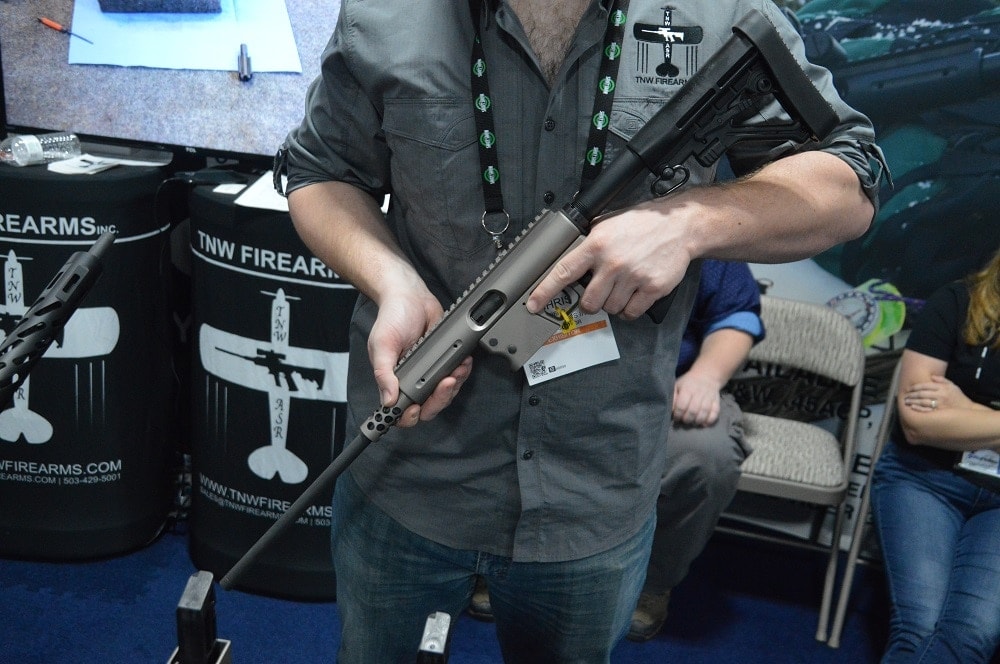 The gun uses a hard anodized coating available in a series of colors and both the upper and lower are made of 6061-T6 aluminum.

While the Aero Survival was introduced in 2013, the .460 Rowland loading is new for 2019. A velocity test available from TNW with the Rowland shows the ASR generating some impressive fps numbers.