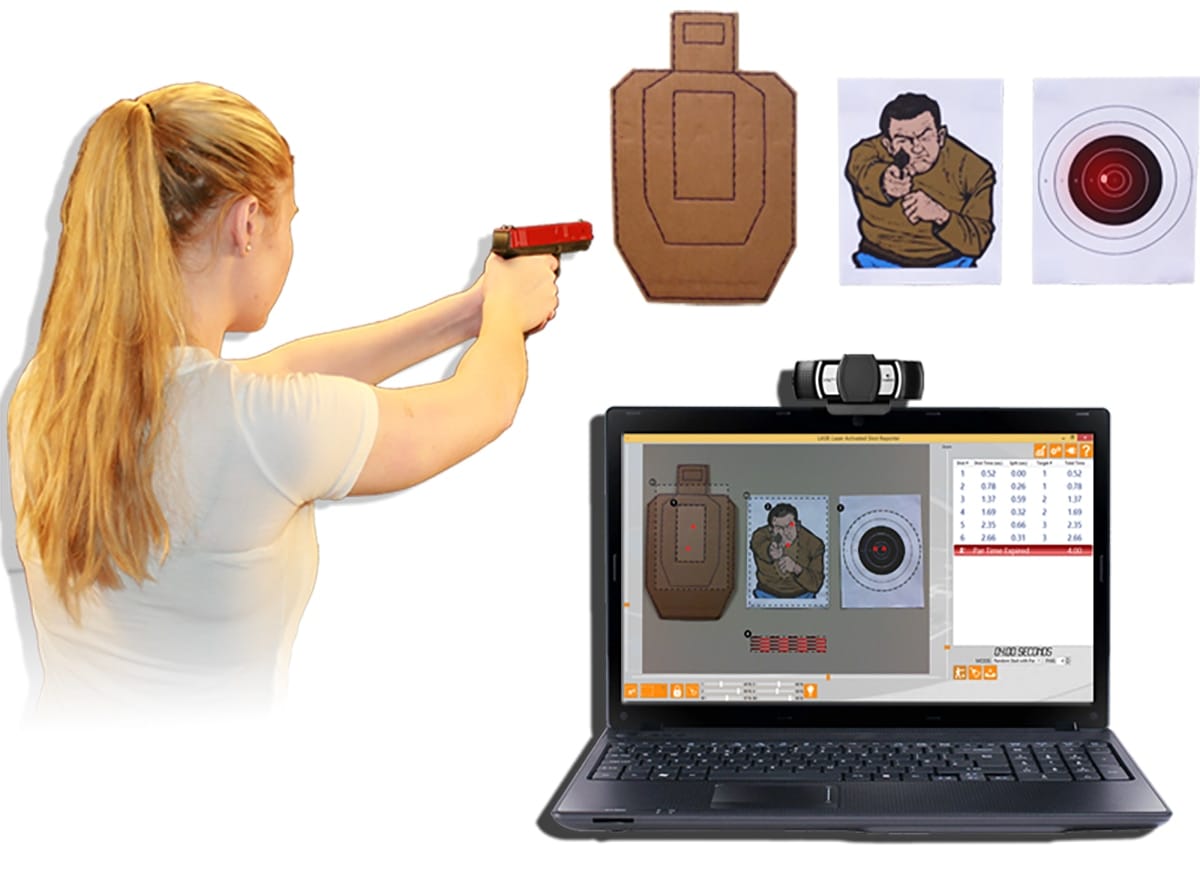 The LASR app brings dry fire training to another level through software that can be used on laptops, smartphones or tablets. (Photo: LASR)

The LASR app uses the built-in camera or external webcam on computers, tablets or smartphones to observe targets and record laser impacts from laser training aids such as the SIRT training pistol. When the software notices an impact, it logs the hit with an audible alert, reports the exact location of the hit and records the exact time of the hit.

The LASR app relies on users’ training device, so it’s up to gun owners to supply their own laser system. For those who don’t currently own a laser training pistol, rifle bolt or shotgun adapter, Shooter Technology Group, the parent company of the LASR app, provides a kit building option on its website. The kit builder allows interested consumers to add laser training devices to the package so they don’t have to source those materials on their own. Webcams can also be added to the package for those that require it. 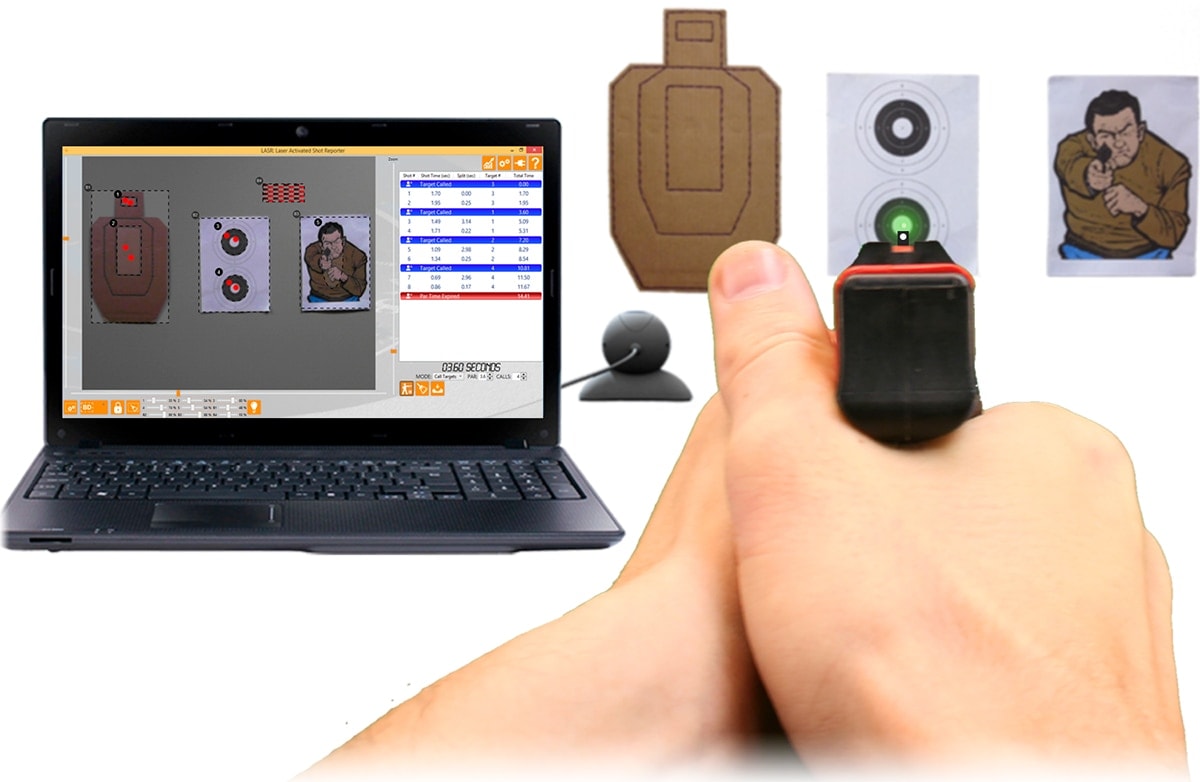 The LASR app requires users to supply a laser training device, like a SIRT, to use. (Photo: LASR)

“LASR has been getting updates, improvements, and new features since 2012. It far exceeds the capabilities of any other dry-fire tool available within its price range,” the company said on its site. “You can use LASR with and targets including multiple targets, and it works with any laser device, including inserts for your real firearms and dedicated training pistols.”

The app works on Windows, Apple, Chromebook and Android devices. To access the software, users will have to sign up for a subscription on a monthly, yearly or lifetime basis. The monthly fee is $9 while a yearly will run $65. The lifetime is a one-time payment of $120. Add-ons like laser equipment and webcams will run more.