The Henry Repeating Arms rifle is based on the Golden Boy platform and is engraved by Baron Engraving of Trumbull, Connecticut. Distributed by Davidson’s, the rifle’s engraving is based on the Samuel Hoggson factory engraved 1860s Henry rifle on display at the Cody Firearms Museum. 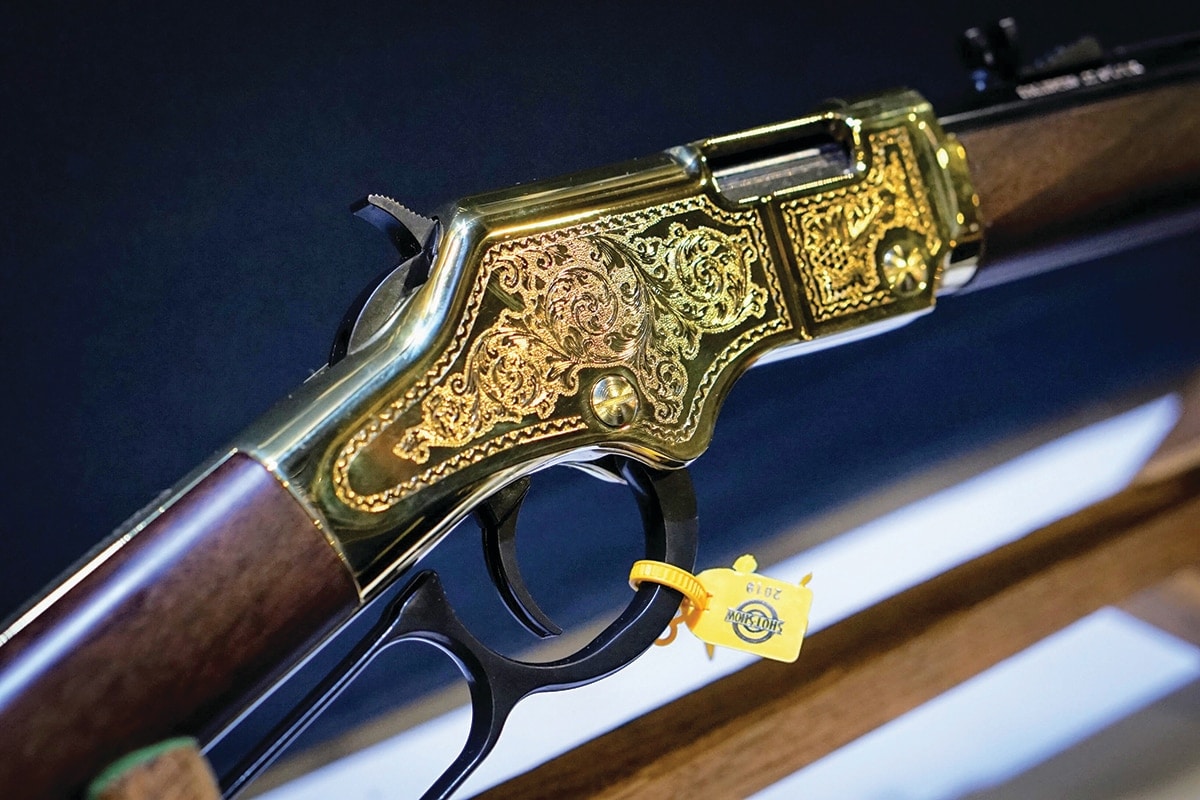 The Collector’s Series presented by the Cody Firearms Museum allows the general gun owning public to own collectible guns honoring pieces in its collection.

“The Cody Firearms Museum is a must-visit for anyone interested in firearms or American history. It’s truly an astonishing collection and we’re very proud that we’re able to be a part of this new Collector’s Series.” Anthony Imperato, President of Henry Repeating Arms, said in a news release. “Firearms play such an integral role in our nation’s history and anything we’re going to jump at any opportunity to ensure that this collection stays around for more generations to enjoy.”

The sleek, collectible .22LR rifles will be available through Davidson’s to both retailers and the general public. 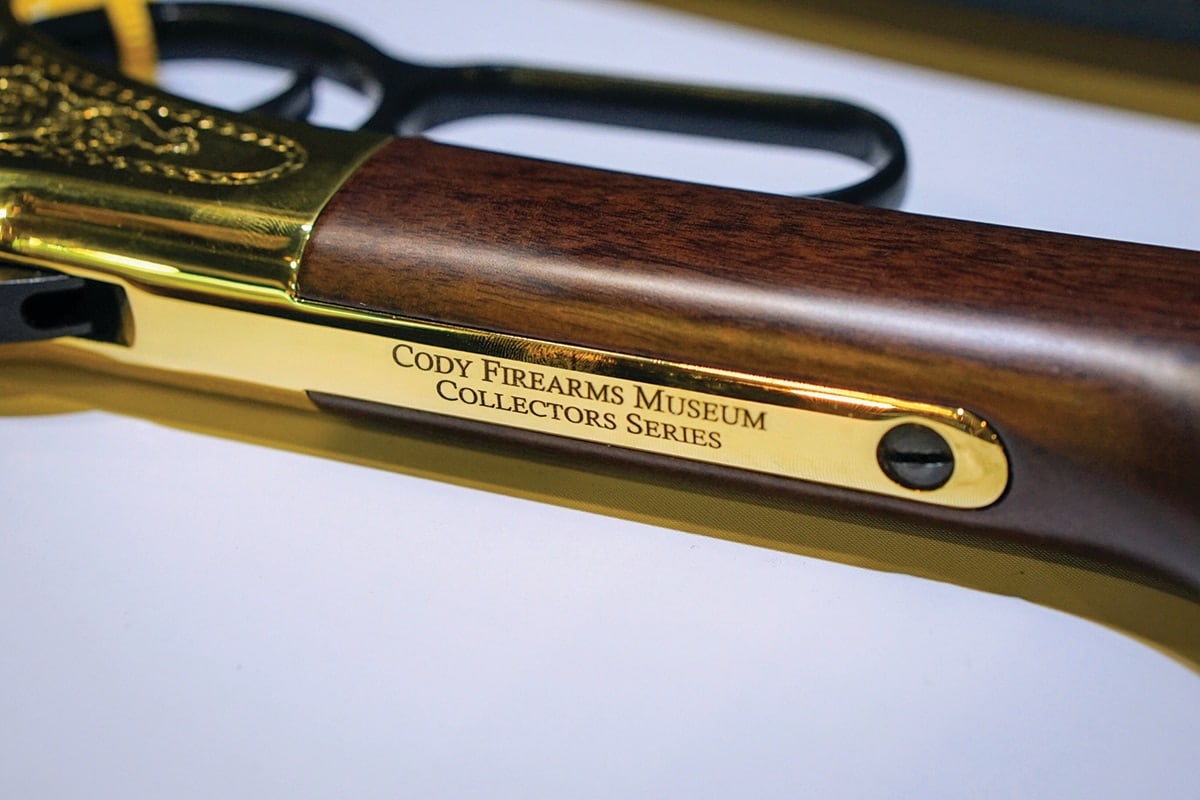