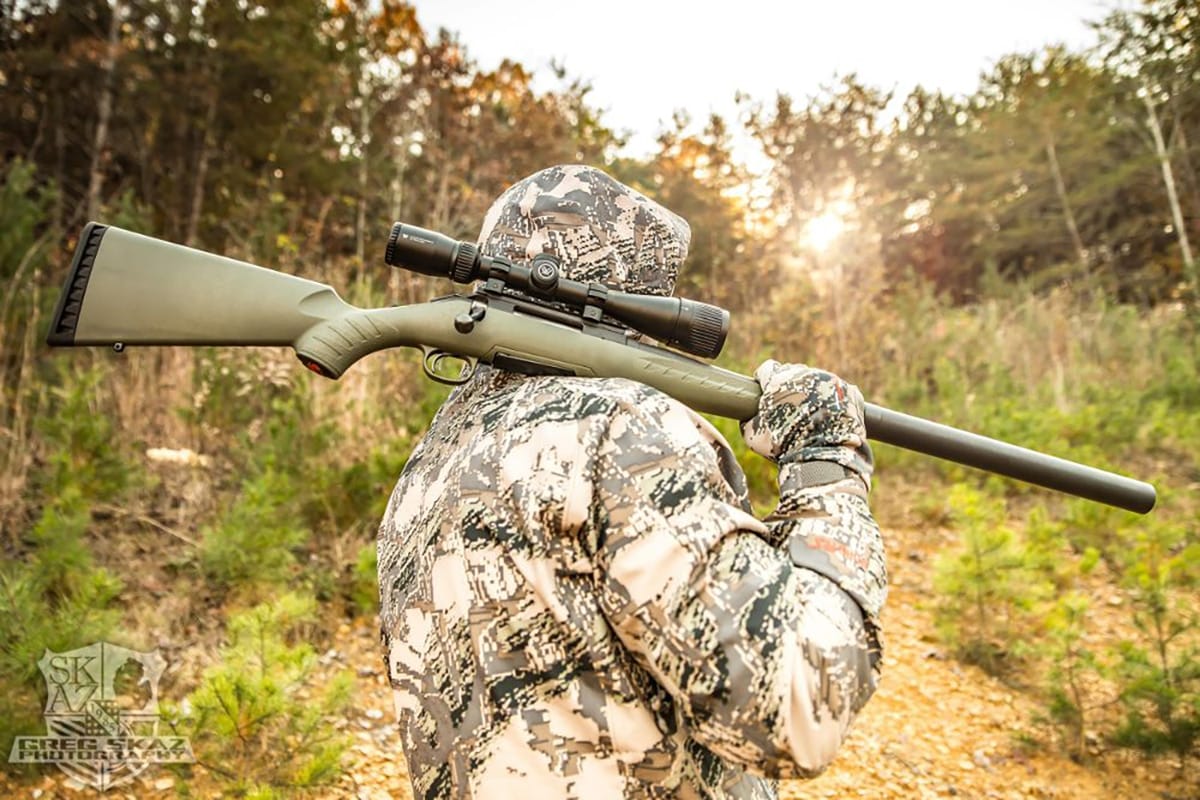 Kicking off the new goods is the Zulu, a centerfire suppressed rifle system created for the AR-15 platform. The Zulu uses an Aero Precision upper receiver and rail paired with a St. Croix bolt carrier group and Odin Works custom profile barrel. The 5.56 system uses Liberty Suppressor systems to introduce a setup that the company says is “light, quiet and durable.”

“We have wanted to build the ultimate integral AR-15 upper in 5.56 for years and finally did it,” Liberty Suppressors said in a news release. “After several thousand rounds of ammo and many months of work we have a system that exceeds all our expectations and brings all this to you in a lightweight package.”

The Zulu features a barrel length of 10.5-inches with an Inconel 718 blast baffle. The system weighs in at just over 3-pounds. The Zulu does fall under the NFA purview so consumers can expect to pay an addition $200 for the tax stamp on top of the system’s MSRP of $1,550. The Zulu ships with a Liberty Defense suppressor heat shield.

The Zulu uses a host of parts to create an integrally suppressed system. (Photo: Liberty Suppressors)

In addition to the Zulu, Liberty Suppressors announces another centerfire suppressed rifle system named the Whitetail. The Whitetail was created for hunters and recreational shooters, boasting a suppressor module that measures 14-inches long by 1 3/8-inches in diameter. The rifle system tips scales at 6-pounds, 8-ounces. The 6.5 Creedmoor rifle tops off its design with a Graphite Black Type C Cerakote.

“The Whitetail is designed from the ground up to solve the biggest problem of rifle silencers…cost versus performance,” Liberty Suppressors added. “We evaluated the usage of a hunting rifle/silencer system and found that almost everyone has a list of criteria that they feel is important in a hunting rifle, the first is weight, it has to be lightweight, which the Whitetail is.”

The Whitetail also falls under the NFA and features a price of $999. 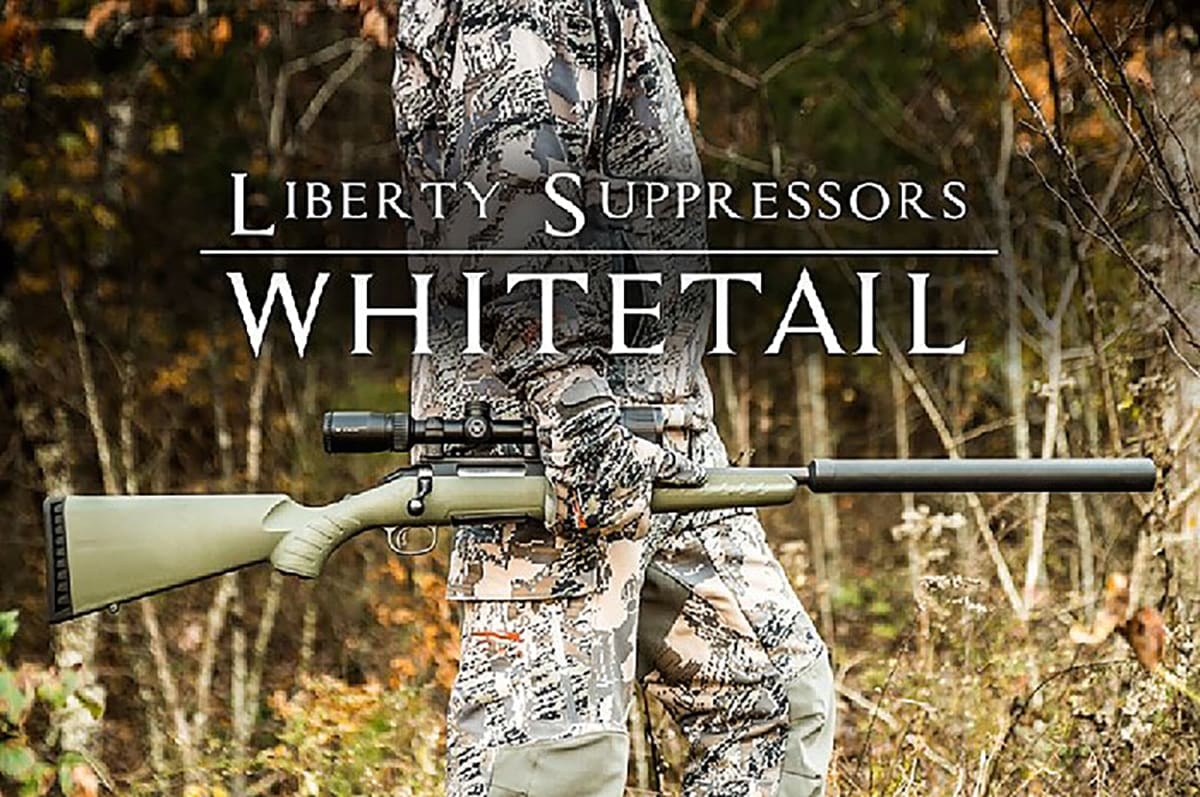 The Whitetail was created for hunters. (Photo: Liberty Suppressors)