Not pretty, but full of history: Partisan-modified MP40 (VIDEO)

Although it’s ratty and well-used, this classic WWII-era German SMG was likely modified after it was picked up by new owners.

Ian McCollum with Forgotten Weapons, reporting from the Mediterranean island country of Malta, profiles a 1942 all-matching Maschinenpistole 40 that looks as if it has spent a good portion of its life underground, both figuratively and literally.

Lacking a barrel nut– possibly removed for use so a suppressor could be added– but complete with a homemade brass catcher, the sub gun’s provenance holds that it came from a German collection years ago and was likely tweaked by Eastern European partisan forces during the war. 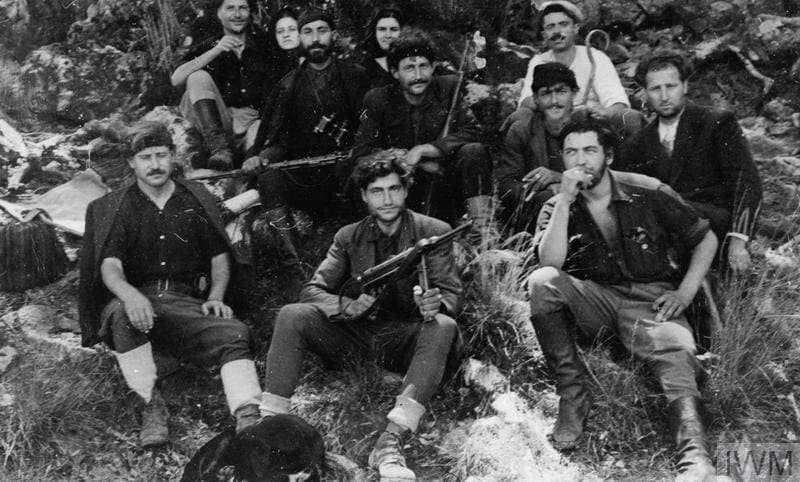 Old guns long ago cached by various WWII Resistance and guerilla groups often pop up in Europe, to include the occasional rusty MP40 and STG44.