First off, don’t try this at home.

To test what happens when you fire a live round through a blank-firing adapter/attachment, in the above video Tim Harmsen with the Military Arms Channel sets up a throwback SP-1 type build with a period-correct $15 red BFA to see if the urban legends about it going kaboom are true.

For those lucky enough to never use a BFA, they are a common item in military service the world over for the past several generations, allowing a modicum of safety when using real firearms in exercises where you may want to fire at an opposing force during a war game. We say a modicum because they are generally just used to make gas-operated weapons cycle with reduced power blank rounds, not really stop a live round that was accidentally loaded, hence the subject of the test.

Of course, your mileage may vary and different countries have different types of BFAs, so you shouldn’t make it a point to find out which ones will stop a live round or not as that could be about as safe as vaping kerosene.

For a tour of some various BFAs, check out the below: 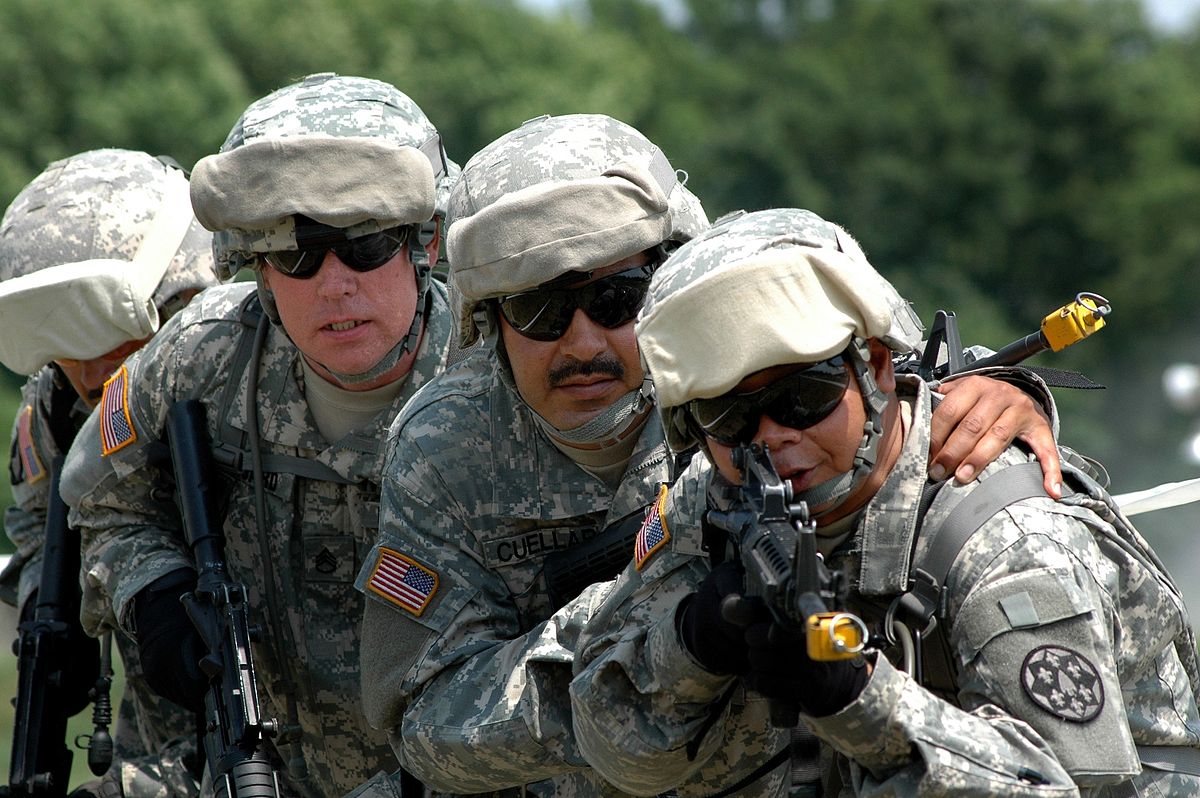 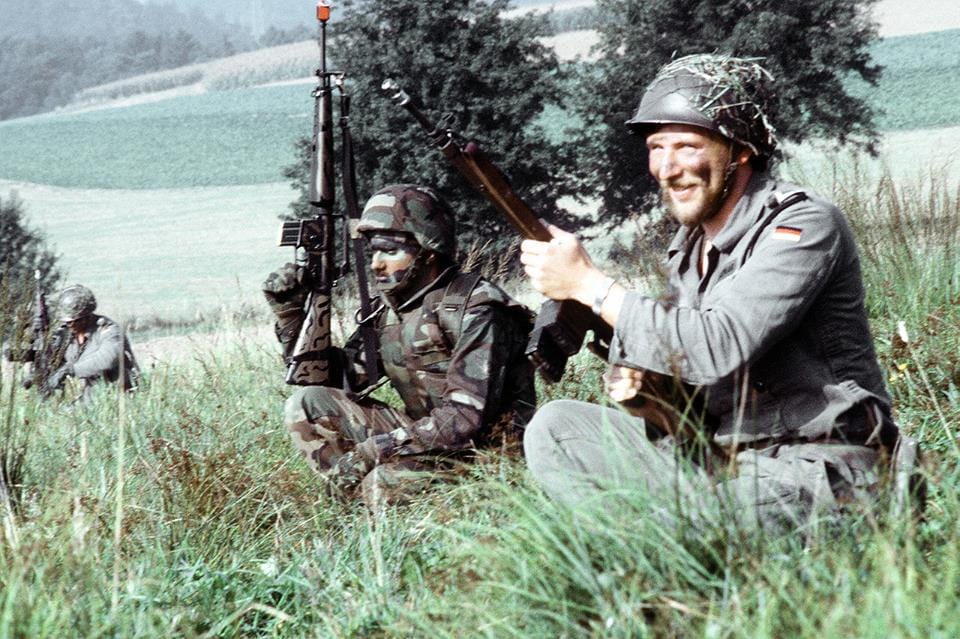 A really happy West German soldier with an HK G3, and a BFA-equipped American with an M16A1, complete with 20-round mag and BFA, circa 1988. 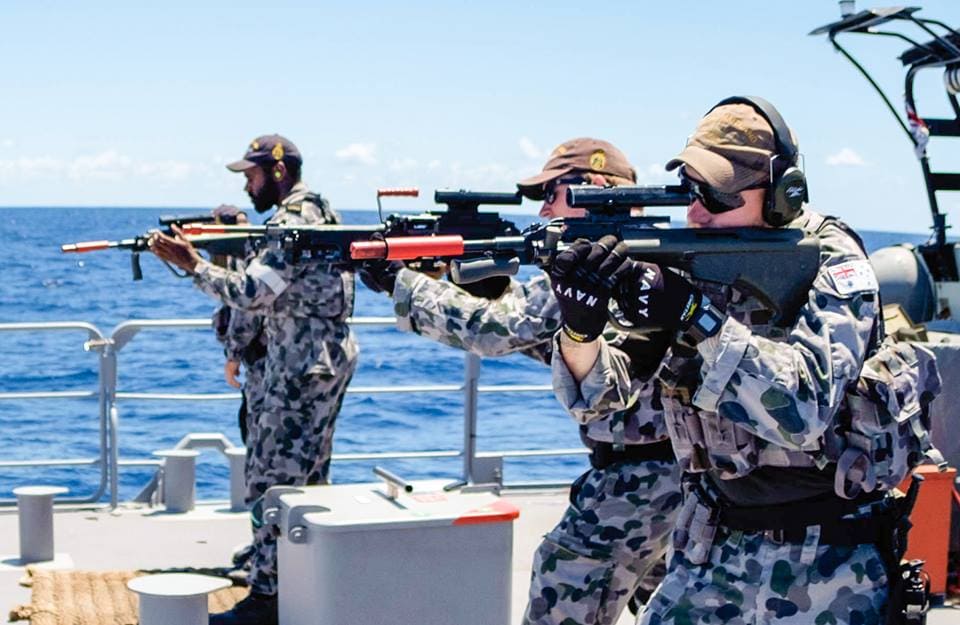 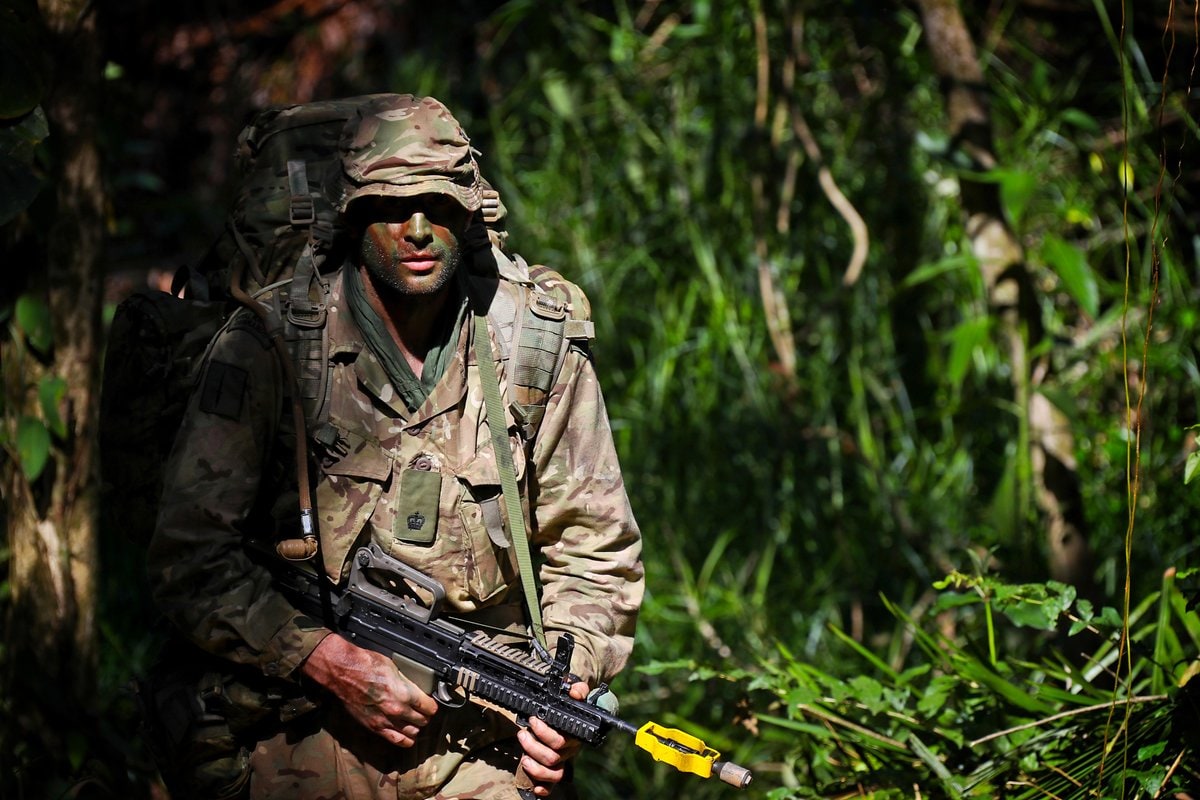 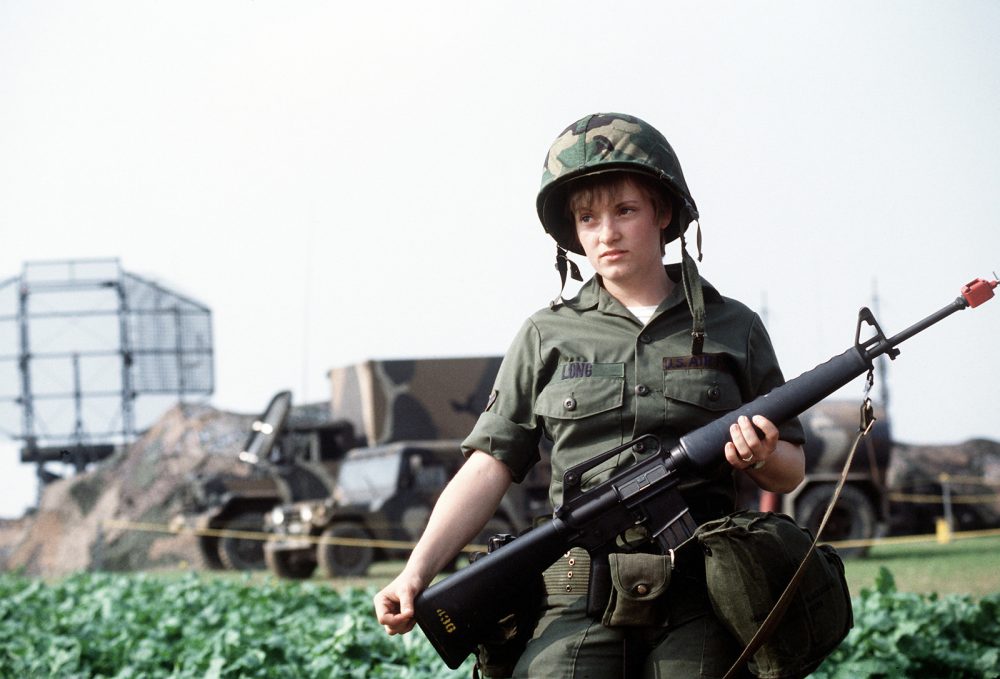 An airman first class with an old-school BFA on an M-16A1 during a Reforger exercise in 1980. 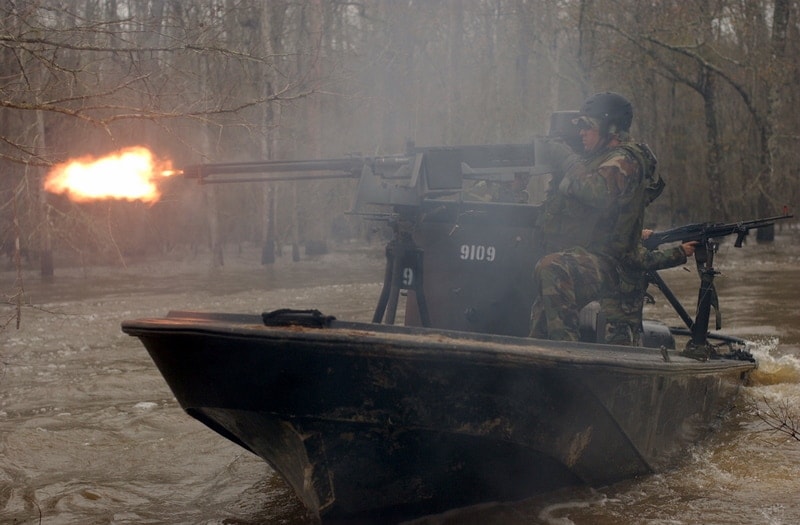 The distinctive BFA on the M2 Browning .50 cal 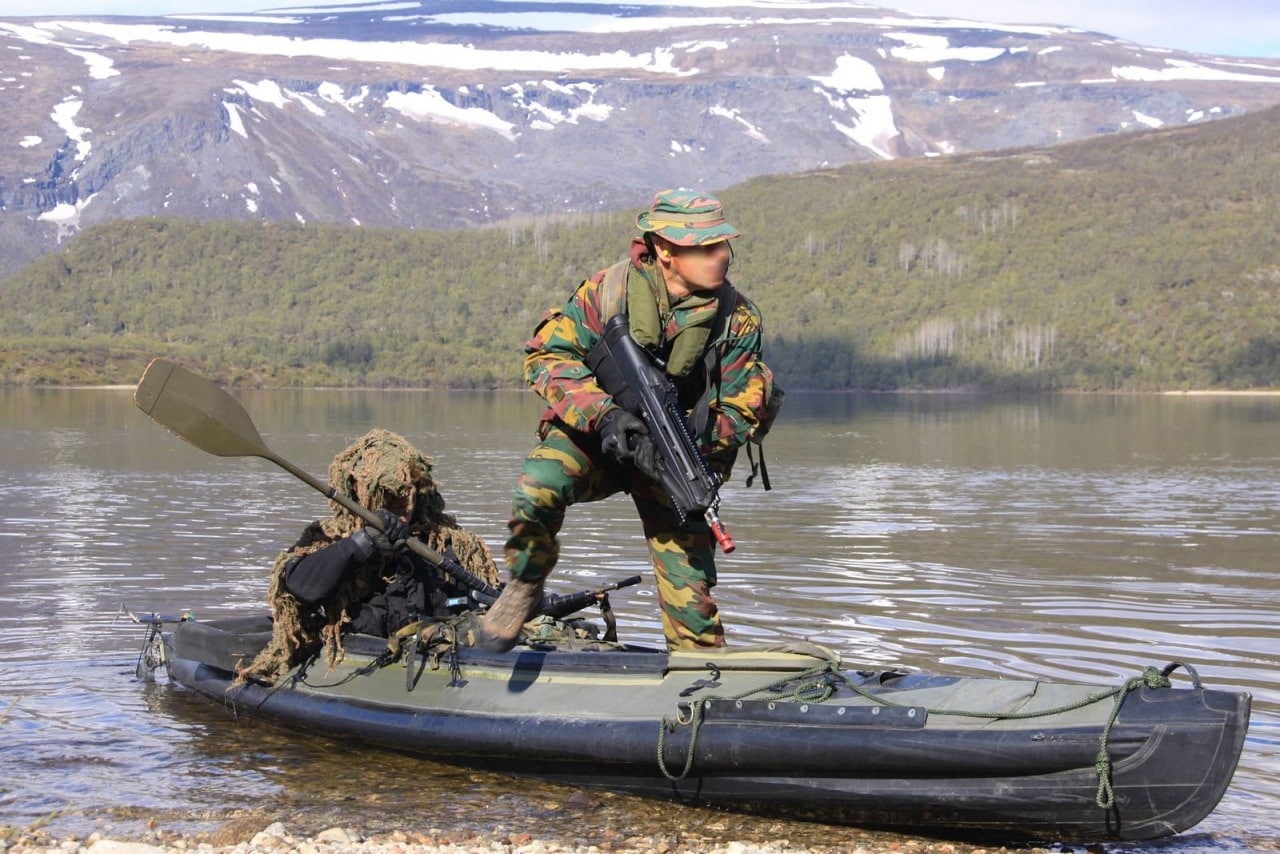