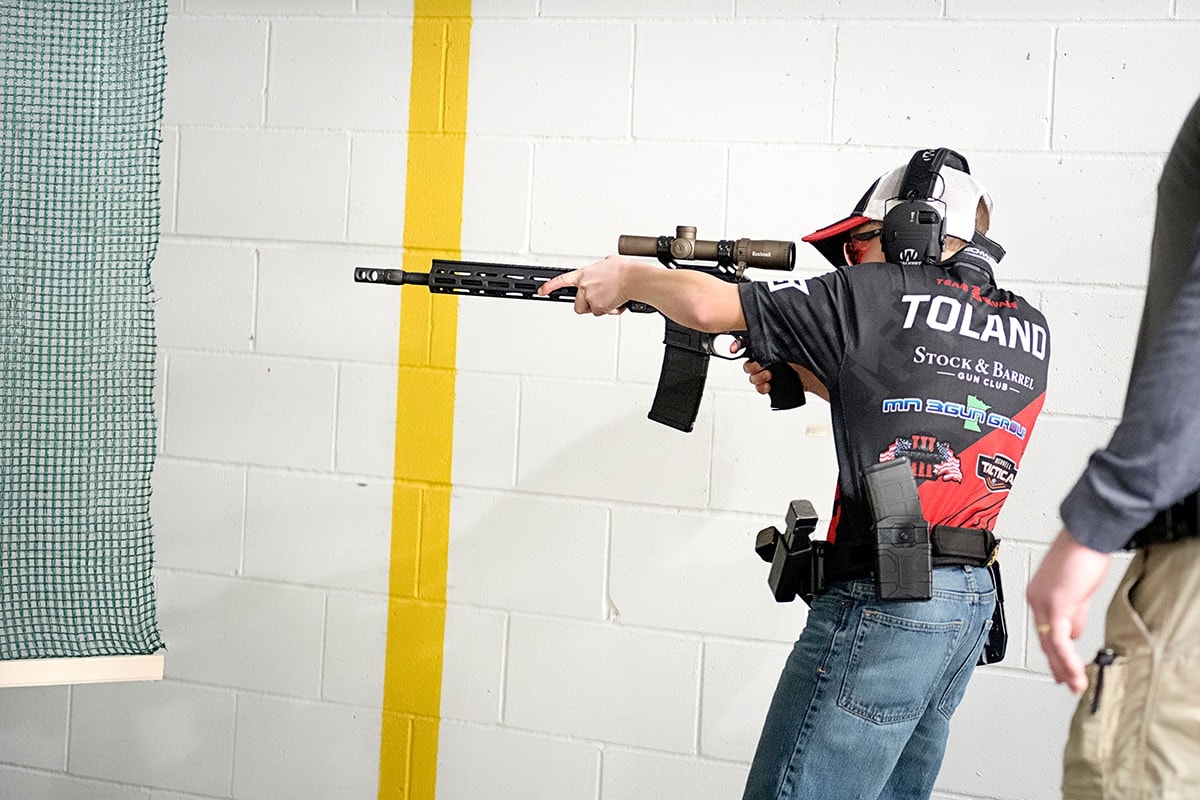 Logan Toland joins the Savage Pro Shooting Team in 2019 as the youngest member of the team. (Photo: Savage Arms)

Eernisse is a police officer from Leota, Minnesota who competes in 3-Gun, USPSA, NRL and clay-target matches. Also from Minnesota, Toland is the youngest member of the team at just 14-years-old. Toland said after he was gifted a .22 pistol for Christmas, he fell in love with the sport of shooting. Bartsch hails from Denzil, Saskatchewan and competes in 3-Gun in addition to being a pro-staff hunter.

“We are excited to see how the team performs this year,” Marketing Director for Savage, Beth Shimanski, said in a news release. “We have a strong pipeline of products focused on competitive shooters and are eager to continue to grow our team.” 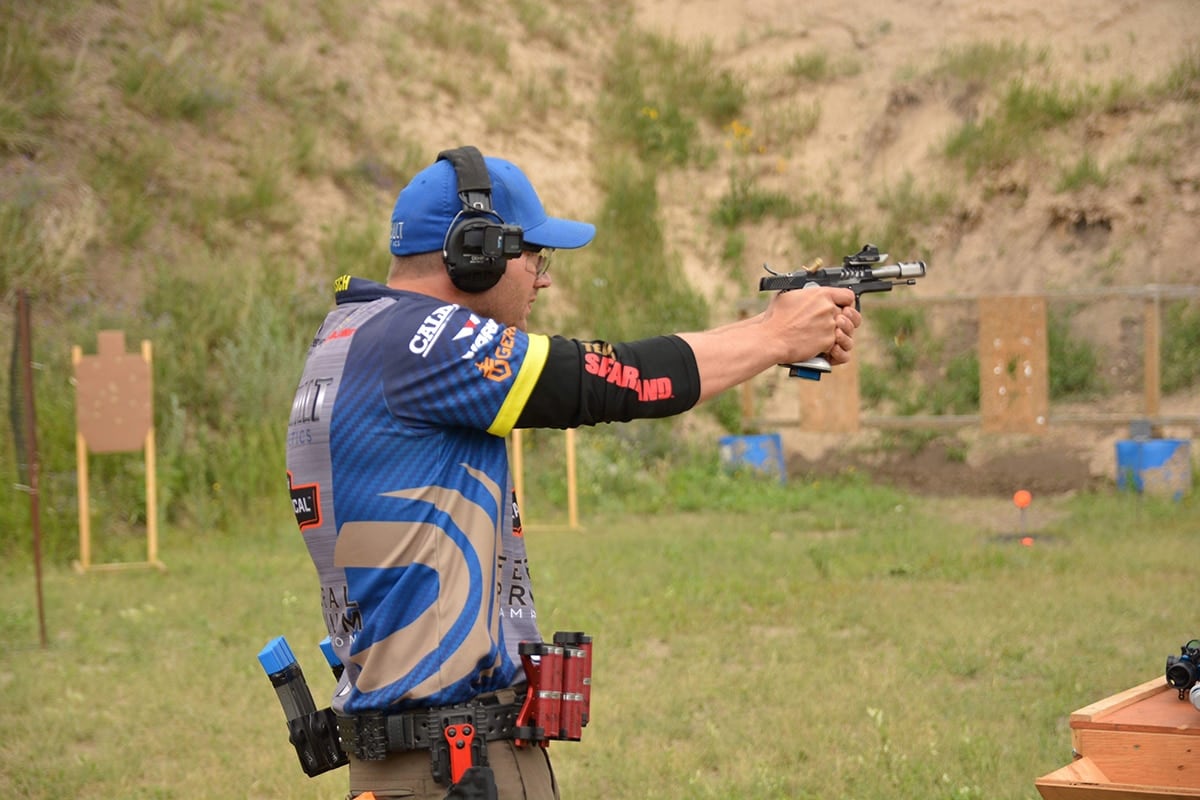 The Savage Pro Team features F-Class, PRS and 3-Gun shooters; though, the F-Class Team will be taking a break in 2019 to return in 2020. Warren Dean intends to remain on as captain of the team and will look to bring new members on in 2020. For this year, Dean will shoot alongside the US F-T/R Team in team matches at the F-Class Nationals as well as Southwest Nationals. The team in total includes PRS shooter Stan Pate, Mike Miller, Monte Milanuk, Patrick Kelley, Larry Houck.

“We are thrilled to have such strong shooters on our team,” Shimanski added. “Not only are these guys incredible competitors, but they are strong ambassadors for our brand. They also provide great research and development for us, as they are using our products day in and day out. They help us make our products even better.”

The team competes using Savage products under the Savage name. The goal of which is to not only gain accolades through competition but also to interact with consumers and the shooting public in general.

“They are often the name and face of our brand at events,” Shimanski commented. “People love to hear from our shooters. Their third-party endorsements of our products help consumers make the right decisions on products for their needs.”

She finished, “Team Savage has helped us build the brand to what it is today. They prove at every match what we say our products can do. They have the energy, class and passion that Savage strives for in our team.” 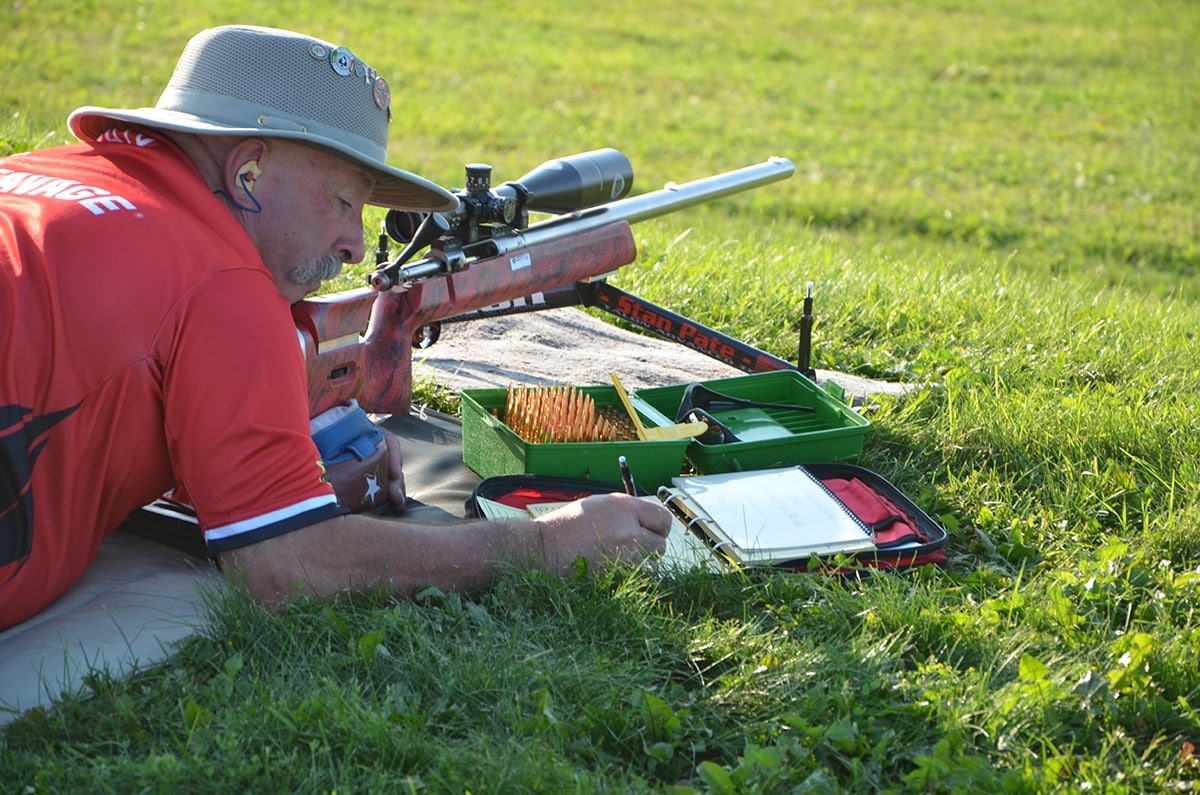