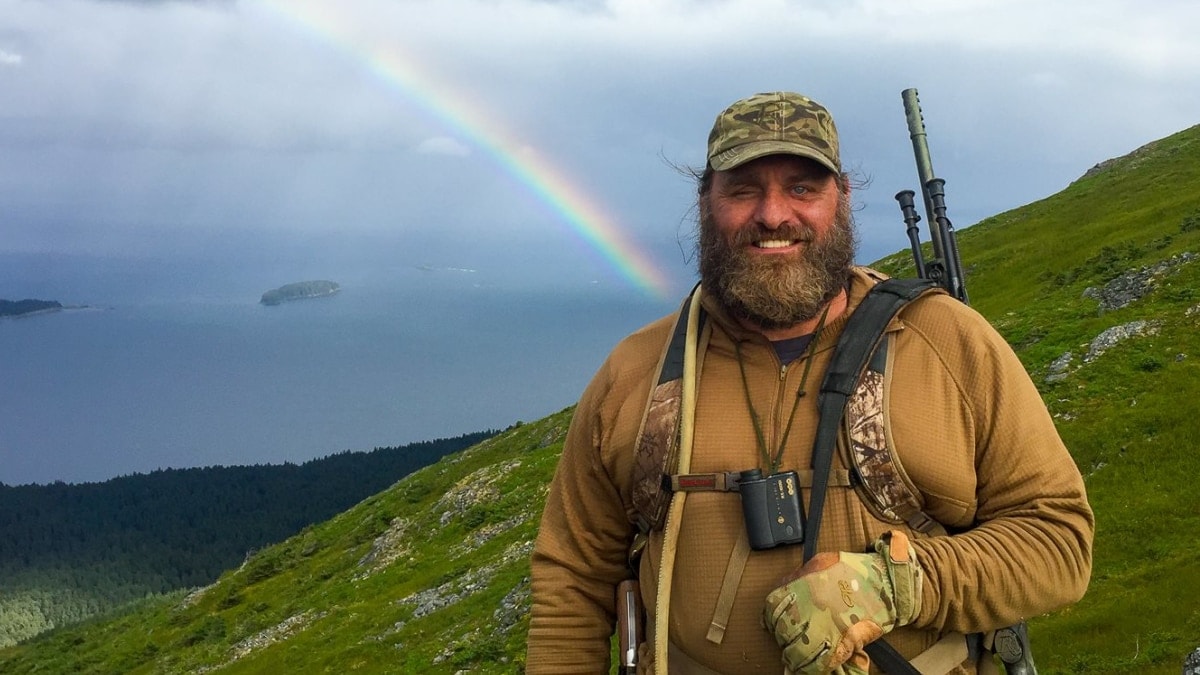 Bellan, originally of Pennsylvania, joined the Navy in 1989 and served 25 years on active duty including serval tours in Afghanistan and Iraq. Once he retired from the military, he became a regular facet on the Sportsman Channel, the Pursuit Channel and Wild TV in the U.S. and Canada through “Survive the Hunt,” produced by his Reaper Outdoors company, a name based on his SEAL call sign “Reaper 01,” an endeavor which later branched out into Reaper Outdoors Ammunition.

Bellan was incredibly active in the firearms and veterans community and was a gregarious fixture at many events. He was active in SOWW – Special Operations Wounded Warriors — where he served as a board member. The group is dedicated to providing outdoor experiences to those in the special operations community who have sustained wounds in battle.

In lieu of flowers, the family is requesting donations be made in Bellan’s memory to SOWW or the SEAL Legacy Foundation, the latter a non-profit that provides support to families of wounded and fallen SEALs and other charitable causes benefiting the SEAL community.