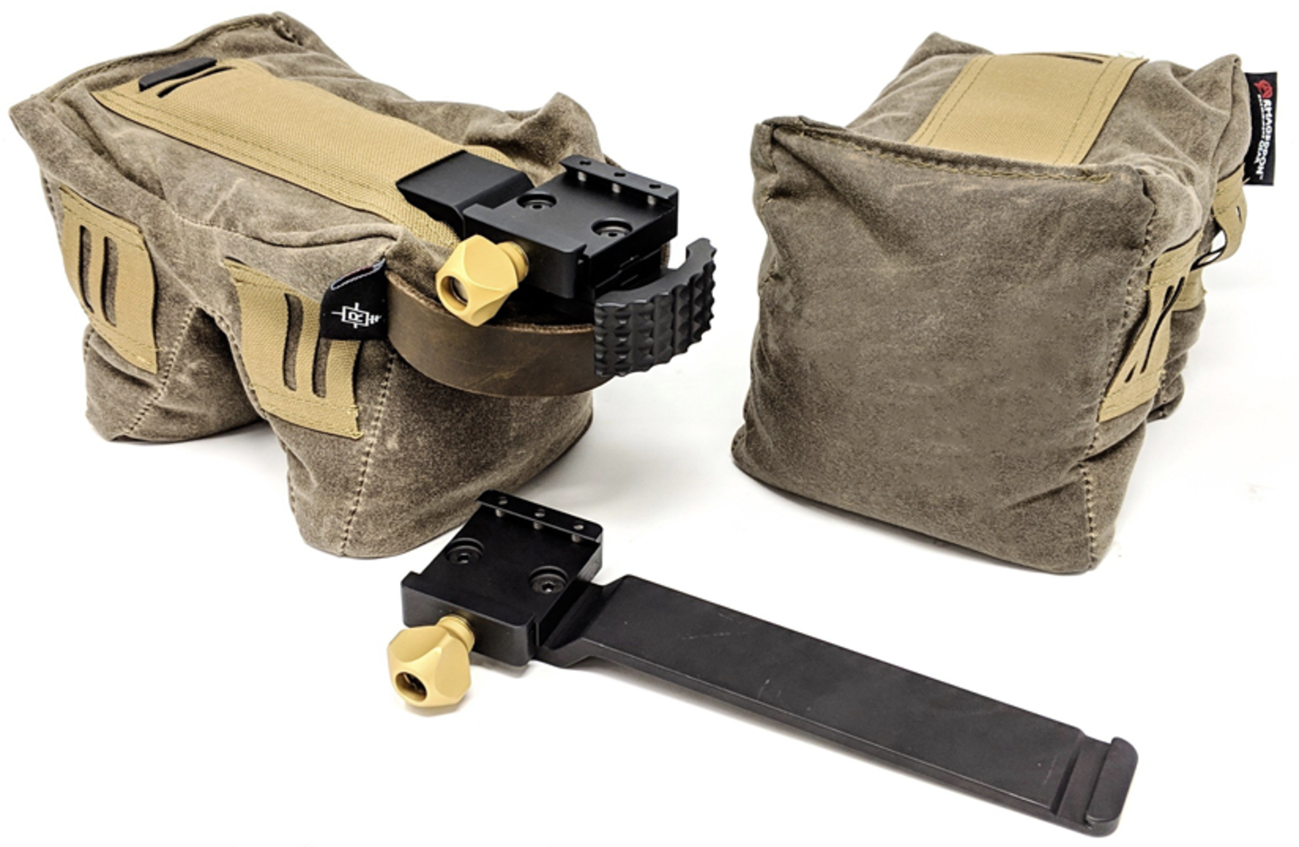 Armageddon Gear says the RailChanger can be set up in an upright position or on its side. Game Changer bags utilize a laser cut fabric that captures the Rail Changer Arm. Though the arm can be removed to use the Game Changer bag as normal.

“When the Game Changer hit the market in 2016 it changed the way we shoot. Recently, ARCA has begun to make big waves as well. It was time to marry them, and this is the way we think it was meant to be done,” Armageddon Gear said on its site. “It’s fast, solid, and the way we think ARCA-mounted bags were meant to work.”

The kit measures 12-inches by 6-inches by 4-inches and weighs in at 7 pounds. Consumers can nab the RailChanger Kit from Armageddon Gear for $175.