Hamilton County Prosecutor Joe Deters last week said he would not be filing charges in the fatal shooting that occurred at the Glenway Pony Keg on Glenway Avenue in Cincinnati in late January.

The shop owner, an unidentified 63-year-old woman, drew her Ruger .380 and fired twice after a man now known to be James Douglas, 48, entered the store and tried to rob it. Douglas at one point tried to fire his own loaded 9mm pistol at the shop owner but it failed to go off.

Deters said the shooting was “clearly justified” and the woman was well inside her rights.

“As long as I’ve been prosecutor, I’ve said this repeatedly: If you go into a store with a gun and rob it, you forfeit the right not be shot,” said the prosecutor. 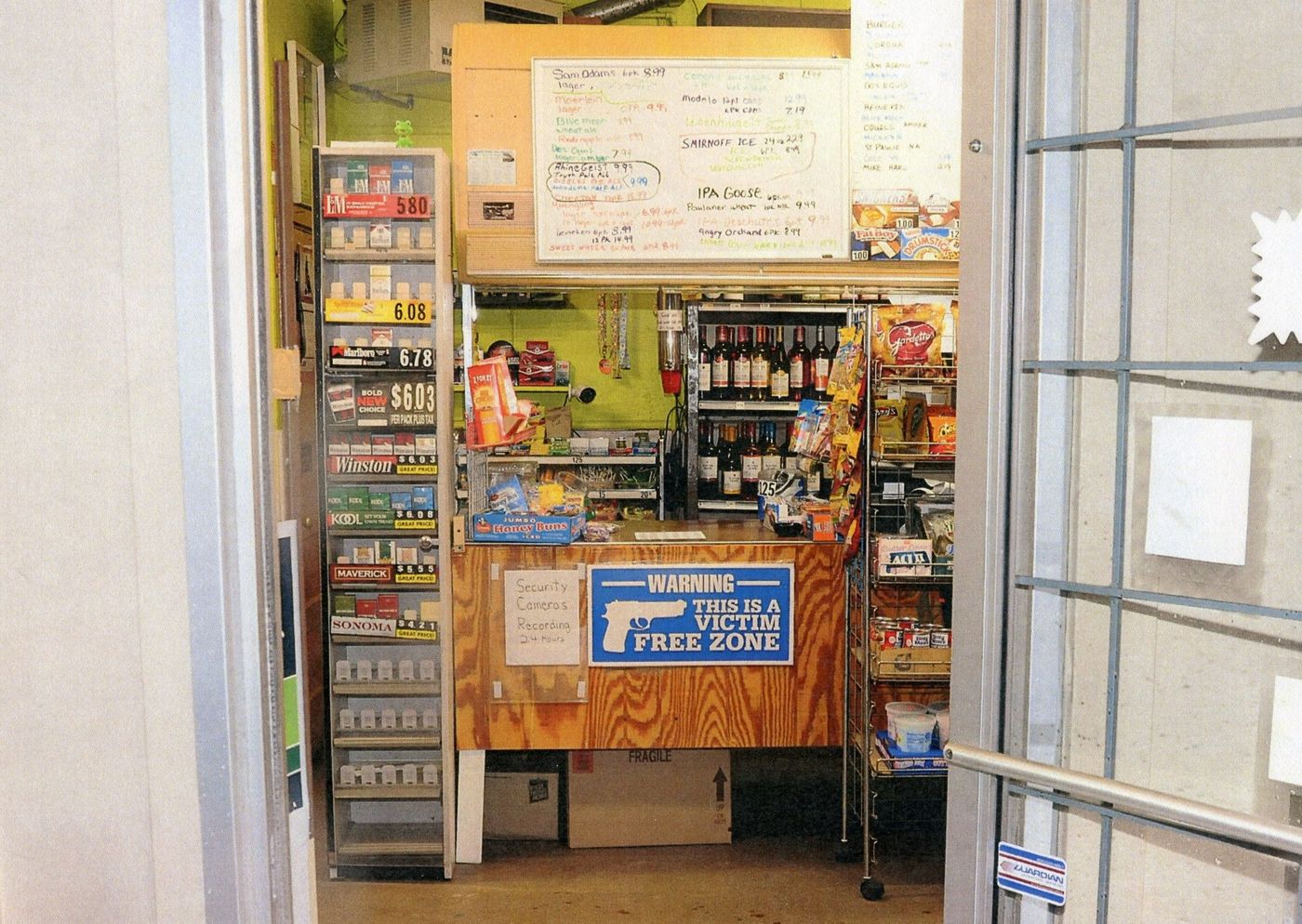 A sign at the counter of the Glenway Pony Keg reads “Warning: this is a victim free zone” (Photo: Hamilton County Prosecutor’s Office via Fox19)