Constitutional carry clears Oklahoma House, other states look to do the same 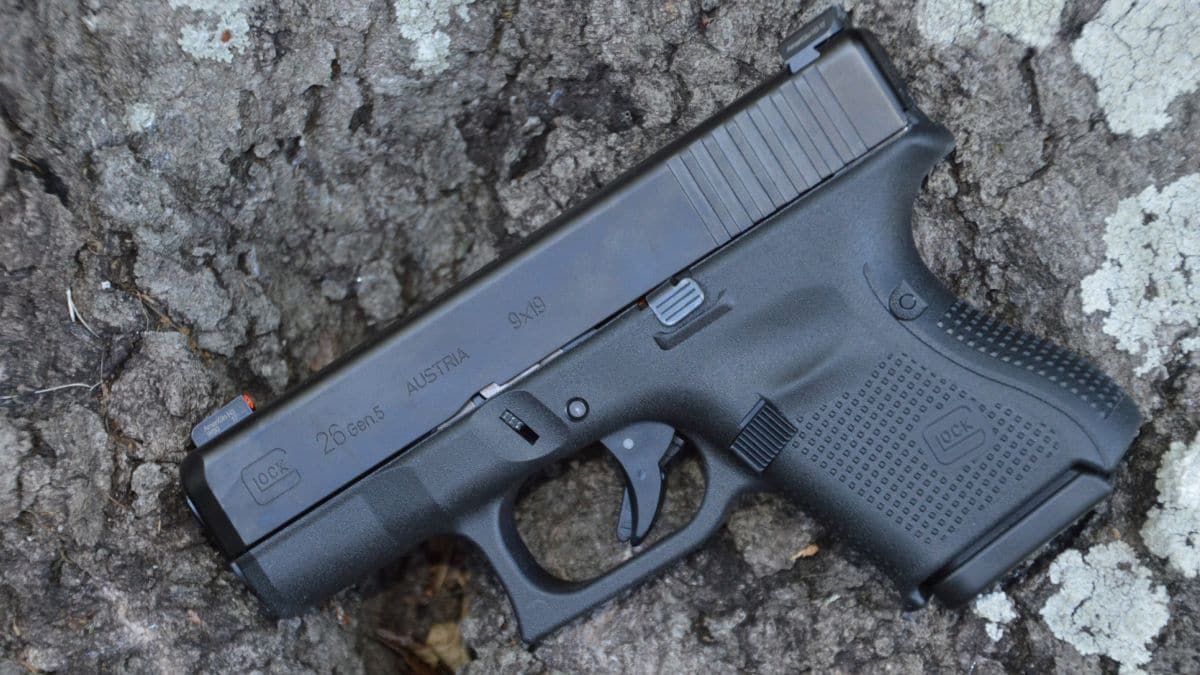 Oklahoma could be the 15th state to install a permitless carry doctrine as law. (Photo: Chris Eger/Guns.com)

Just days after South Dakota adopted permitless carry as the law of the land, Oklahoma is set to quickly follow.

The Oklahoma House on Wednesday overwhelmingly approved HB 2597 in a 70 to 30 vote, sending the measure to the state Senate for further debate. The bill would allow those at least 21 years of age who are legally able to possess a firearm to carry one concealed or unconcealed without first obtaining a permit.

“What this does is allow, as the constitution states, that a person can carry a firearm without having to purchase that right,” said state Rep. Kevin West, R-Moore. “The Constitution clearly states that we have the right to keep and bear arms.”

Current state law requires a permit for concealed carry issued after a background check by the Oklahoma State Bureau of Investigation which can take 90 days and cost up to $225 for a 10-year license. HB 2597 would not do away with the current program, which has reciprocity in 38 states, only simply remove the requirement to have a permit to carry inside the state. A companion Senate bill, SB 12, sponsored by state Sen. Nathan Dahm, R-Broken Arrow, has been filed in that GOP-controlled chamber.

Gov. Kevin Stitt, R, signaled his support of constitutional carry soon after the bill carried the House, saying, “I have said from the very beginning I would sign legislation that places Okla in the ranks with 12 other states allowing Constitutional Carry. HB 2597 received overwhelming support in the House, & I applaud leadership for advancing a measure that supports Oklahomans’ #2A rights.”

I have said from the very beginning I would sign legislation that places Okla in the ranks with 12 other states allowing Constitutional Carry. HB 2597 received overwhelming support in the House, & I applaud leadership for advancing a measure that supports Oklahomans’ #2A rights.

Gun rights groups welcomed the news from the Sooner State. “Self-defense situations are difficult, if not impossible, to anticipate,” the NRA said. “Accordingly, law-abiding adults’ right to defend themselves in such situations should not be conditioned by government-mandated time delays and taxes.”

Moves in other states

On Monday, the Iowa state Senate Judiciary Committee voted 2-1 to pass SF 165 that would do much the same as Oklahoma’s pending legislation, by adopting a permitless carry law. Iowa lawmakers passed a similar proposal in 2010. While it is gaining traction, Gov. Kim Reynolds, a newly-installed Republican who voted for the 2010 bill when she was a state senator, says her position on the legislation is currently unclear.

State legislatures in Alabama, Georgia, and Kentucky are also weighing constitutional carry in upcoming weeks. South Dakota Gov. Kristi Noem, R, earlier this month signed a measure that drops the licensing requirement for legal concealed carry in that state, becoming at least the 14th to recognize such a practice.