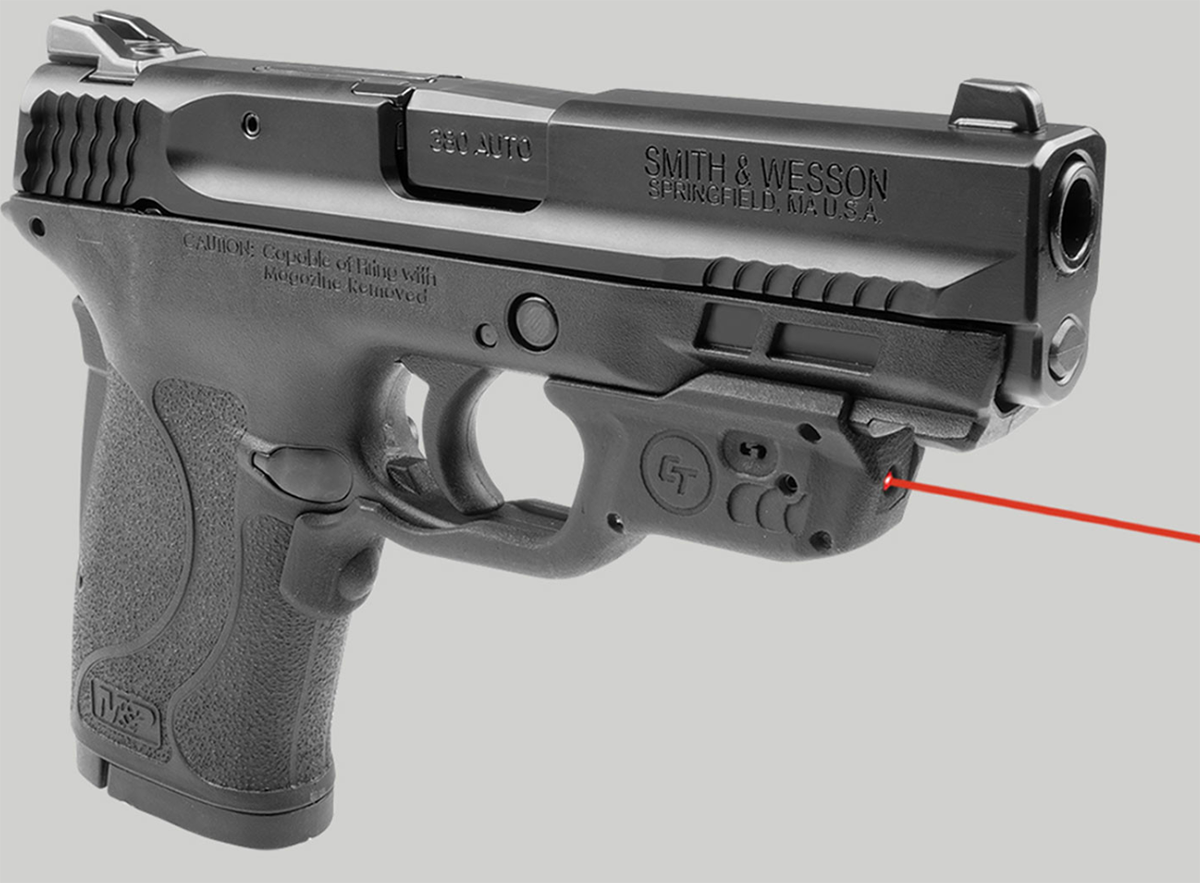 Crimson Trace expands its laser models to include a Laserguard option for Smith & Wesson M&P Shield EZ users. The Laserguard LG-459 and LG-459G use either a red or green diode are specifically designed to accommodate the ergonomics of the Shield EZ.

The lasers are easy to install, according to Crimson Trace, and fit onto the Shield EZ’s trigger guard. The lasers are activated by the Instinctive Activation system which activates the laser whenever the gun is held in a normal firing grip. 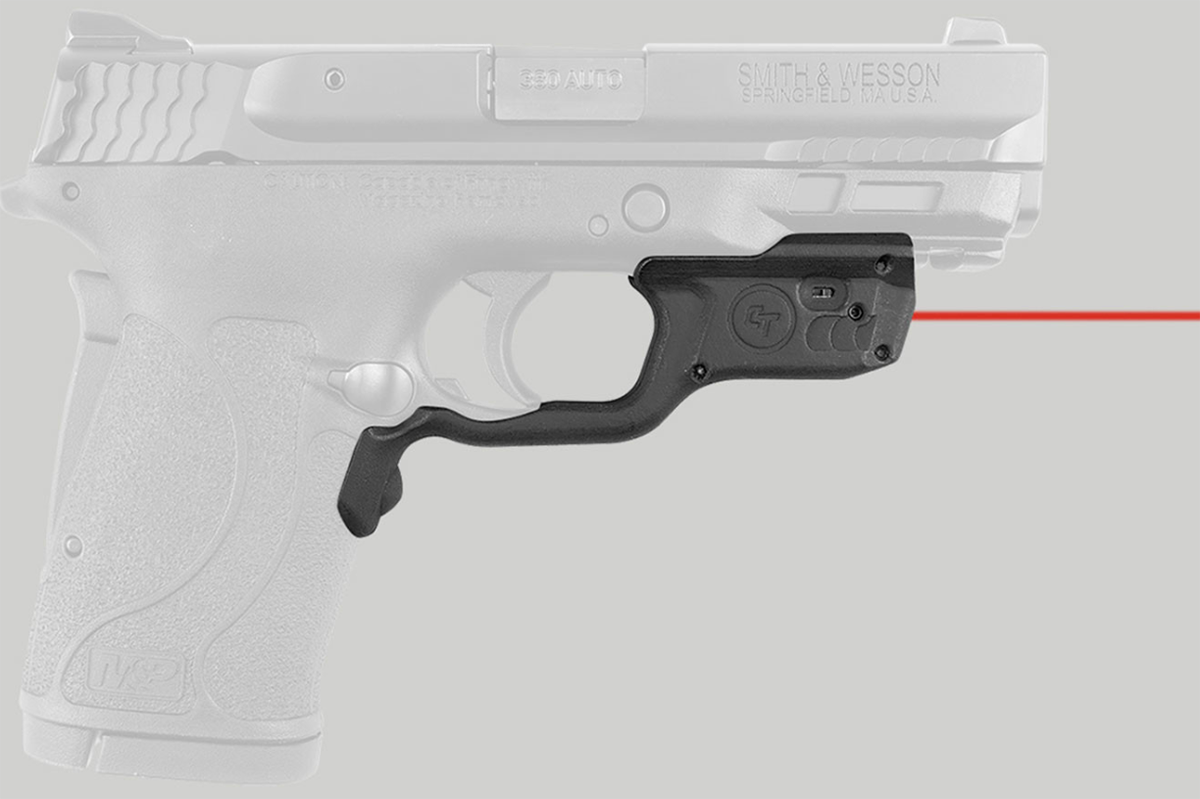 The Laserguard comes equipped with Instinctive Activation that turns the laser on when the gun is held in a normal firing grip. (Photo: Crimson Trace) 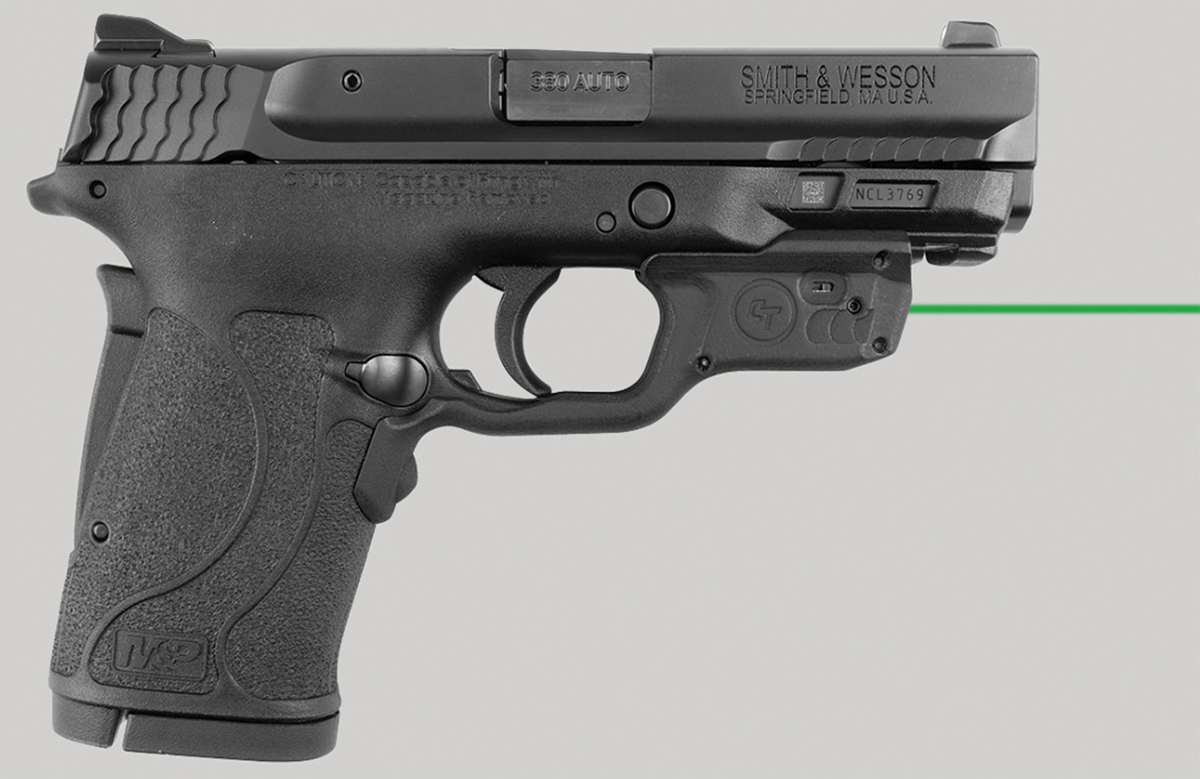 The Laserguard LG-459 also comes in green for those that prefer a green laser setup. (Photo: Crimson Trace)