Getting the big Smith & Wesson .45-caliber wheelgun ready to ship in 1918 was a painstaking process. Adopted as the Model of 1917 by the military, the large-frame revolver was at the time being cranked out in war-winning numbers. The effort provided emergency sidearms to a growing multi-million man Army heading overseas to shave off the Kaiser’s mustache. 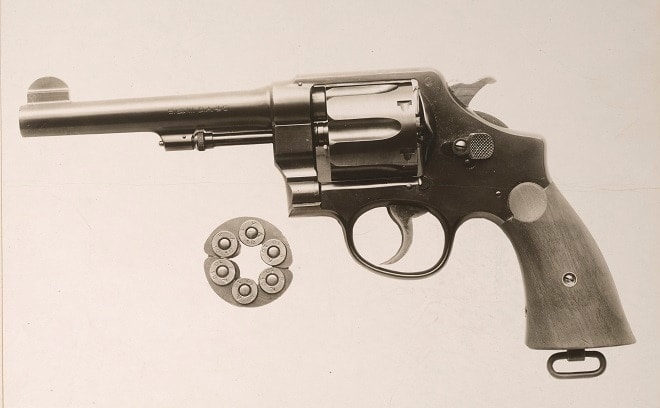 Popular and easy to use, they equipped military police, officers and the like. The six-shot M1917 used “moon clips” to hold the rimless cartridges. Weighing in at 36-ounces, it was very close to the same weight as the Colt 1911, which held one round less; was considered by some to be more accurate with a slightly longer barrel/sight picture; and reliable as any Smith & Wesson revolver. Best of all, it could be placed into production immediately.

The below series of images, taken in September 1918 for the U.S. Army Ordnance Bureau now in the National Archives, show the packing process for M1917 revolvers at Smith & Wesson’s Springfield, Massachusetts plant. “The finished arm being dipped in petrolatum so as to prevent rust in transit and storage” This is a sort of gel mineral oil similar cosmoline or petroleum jelly. 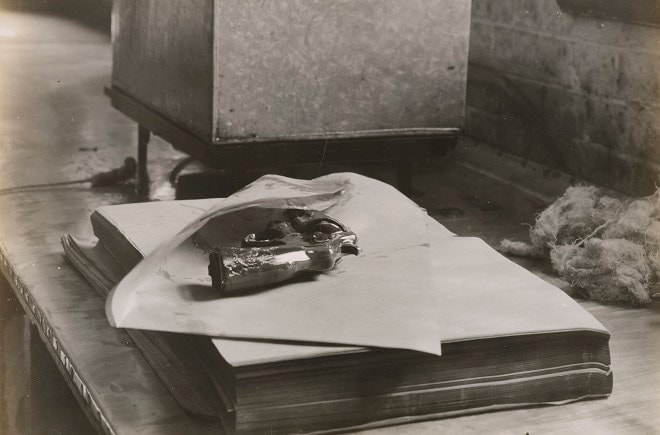 The second stage included “wrapping the arm in a double sheet of paper. The petrolatum is shown adhering to the stock” 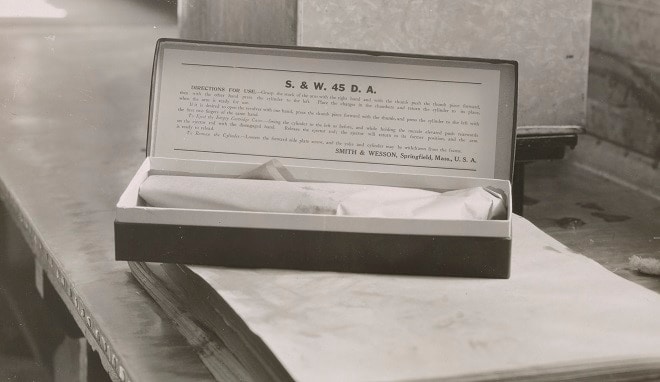 “The arm is packed in the individual pasteboard container inside the lid of which there is a printed notice giving directions for use.” S&W used such two-piece oblong blue cardboard boxes until the 1990s when they were replaced with foam-lined plastics ones. 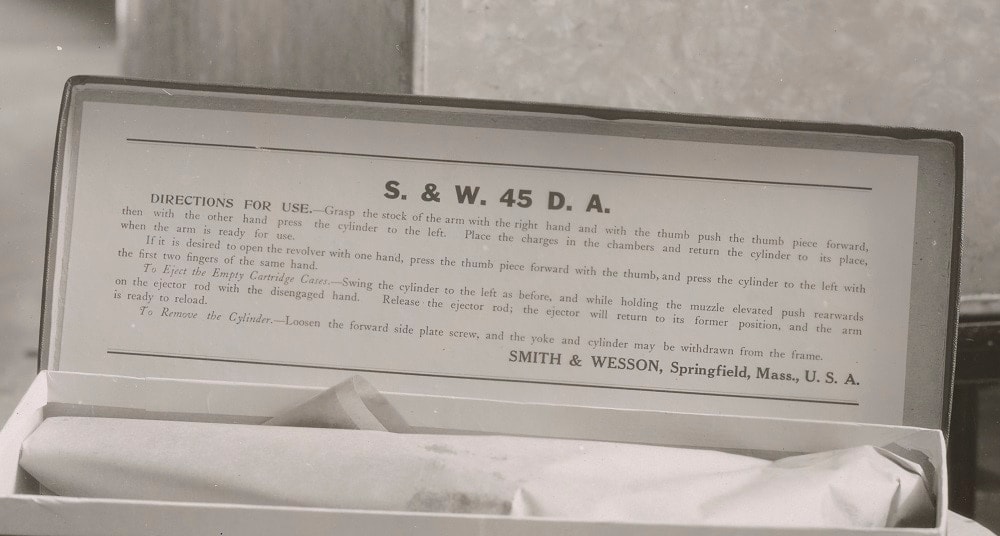 A close up of the six-sentence directions for use 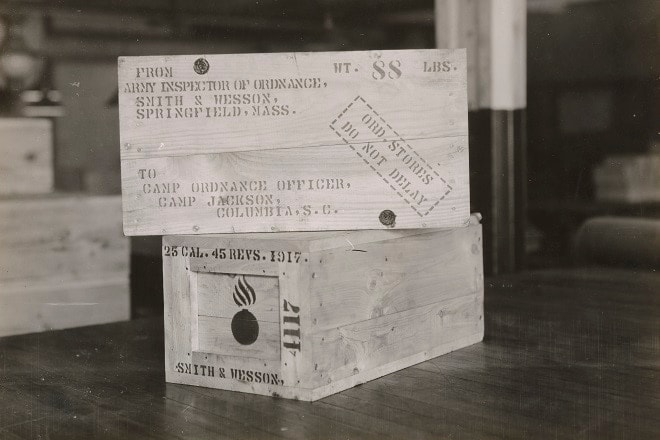 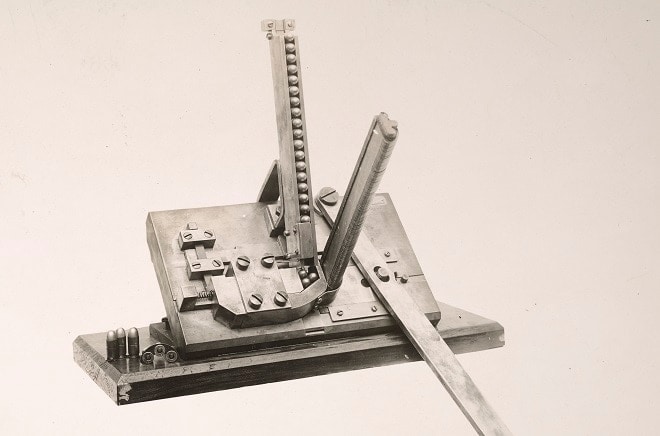 There was even a machine for quickly loading .45ACP onto three-round clips 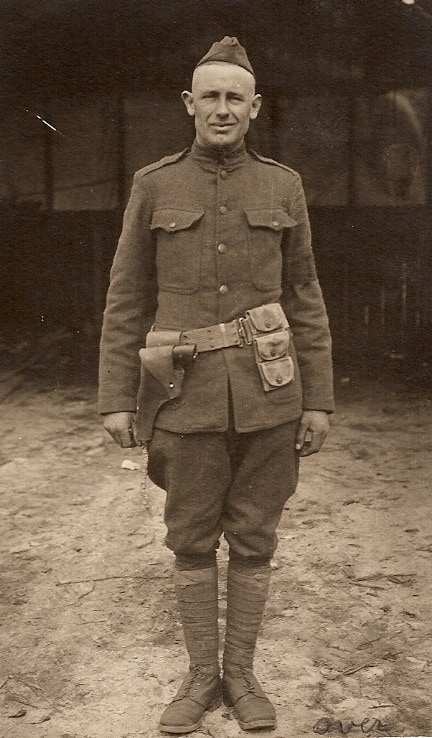 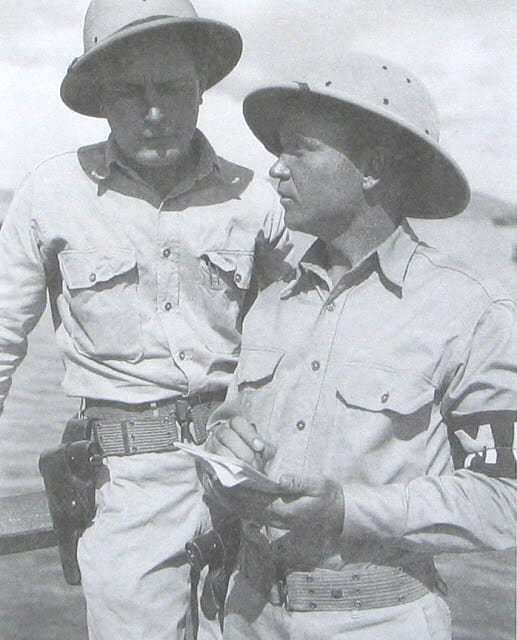 They would remain in U.S. service through WWII, as seen here with MPs in New Guinea in 1942, and are collector’s items today.